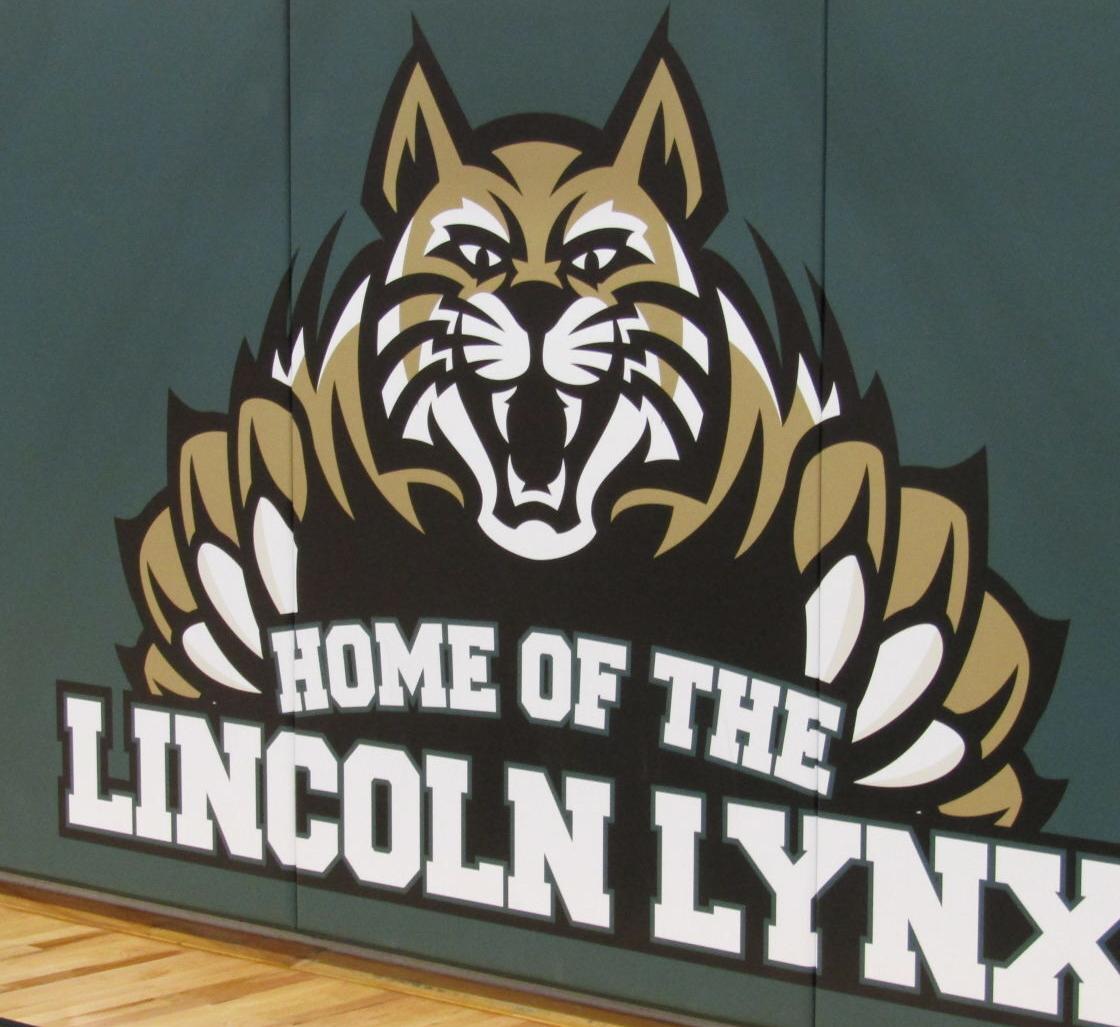 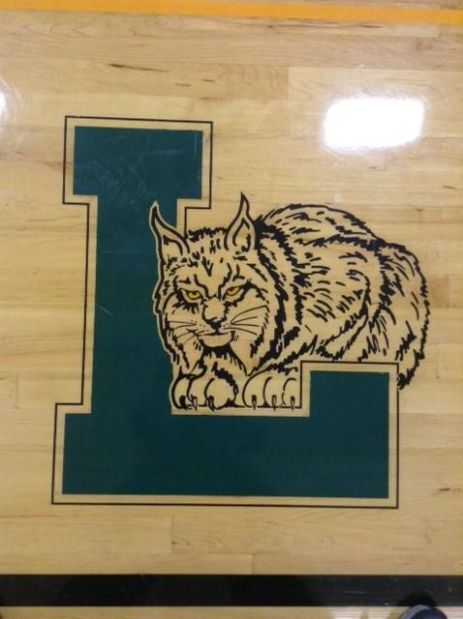 The Lynx have canceled all their games, including their 6-Man season opener Friday, because of low player turnout. Still, they continue to practice in case they get more students to join so they can add at least one game back onto their schedule, athletic director Shane Brown and football coach Travis Williams told the Missoulian and 406mtsports.com.

“The kids are frustrated and disappointed,” Brown said. “They’ve been trying to talk classmates into coming out even before school started. It’s just been hard.”

He added: “There’s just no other kids who want to come out. The reality is this is what we’ve got.”

Lincoln has had five players come out: senior Bradley Howard, junior Owen Wittenburg, and freshmen Jourdan Rios, Logan Joyce and Trever Tolan. The school has an enrollment of 34 students, 18 of which are boys — down from 43 and 21 in 2014.

The Lynx had just two players at their first practice Aug. 14, got to four the next week and to five the last week of August as students submitted their physical forms. But they’ve been stuck at five for their practices since then.

“I don’t hear of any more kids that want to join,” said Williams, who's in his third year as the head coach. “The ones we have, have an energy that’s contagious. They’re eager to learn. I know they’d like to play. They’re students of the game and want to learn about the sport. I can’t say no to that.”

Students must be attending in-person classes at Lincoln instead of the online option to be eligible to play sports. Williams said there were one or two students doing online school who had been on the fence about playing before the coronavirus, so he feels that COVID-19 “was the straw that broke the camel’s back.”

“We made the decision that if a student has a fear of COVID to come into the building, we can’t provide them with any safer opportunities in sports because it’s more of a gray area,” Brown said. “If it was any other year, we’d push harder to have a season, but the additional fears of COVID make it harder. There’s fear from parents. It’s just a weird year.”

The five players have been practicing four days a week to improve their understanding of the game and their skill development, Williams said. They’ve also been spending one day in the weight room learning proper technique and getting in better shape.

“It’s all up in the air,” Williams said about the season. “I’m here for the boys, whatever they want me to do. Given where the world’s at, we’re not pushing anyone to do anything they’re not comfortable with. We’re just trying to have some fun.”

If a sixth player comes out, the Lynx wouldn’t be able to play until two weeks after that time because that player would have to complete the MHSA-mandated 10 days of practice before they’re allowed to play in a game.

“Even with six, it makes it difficult with everybody playing both ways, and they’ve got to stay eligible and healthy,” Brown said. “I’m not counting my chickens until I see them hatch.”

Lincoln, which had been playing 8-Man football before 2013, has been routinely affected by low numbers in recent years. The Lynx forfeited the 2014 season because of low turnout after having 18 players to begin the 2013 season.

They were again impacted the past two years because of injuries or ineligible players depleting their numbers on a team that already had minimal players come out, Brown said.

The Lynx started the 2018 season playing varsity but dropped to JV after four games and forfeited the rest of their varsity schedule. Last year, they played two JV games before canceling the season. They had seven players on that team and graduated three seniors, meaning they had only four potential returners this year.

Lincoln last played a full varsity schedule in 2017. The Lynx went 2-7 overall, 2-5 in the Western C 6-Man conference and had one all-state player that season. They haven't made the playoffs since 2013, when they advanced to the quarterfinals.

“The last few years have been rough,” said Brown, who coached them during that postseason run.

The Lynx decided to stick with a JV schedule this year instead of trying to play varsity partially because there was an anticipated low turnout and they didn’t want to cause scheduling issues for other Western C 6-Man teams if they had to cancel their season. The eight-team conference was down to six teams last year because Lincoln and Lima didn’t play a varsity schedule.

“It’s hard enough finding JV games in 6-Man, but then given all the COVID-related things with non-conference questions, it’s even harder,” Brown said.

Brown is hopeful for the future because the junior high team, which he’s coaching for the first time this year, has 11 players who are seventh or eighth graders. If those players stick with football when they transition to high school, which he said has been an issue in the past, they could eventually help replenish the high school team, which has just one senior and one junior on its roster.

“We’re hoping in the next two years to rebound,” Brown said.

He added that high schools aren’t allowed to pull up junior-high players to their team.

“I don’t think it would help out for the longevity of the program anyway,” Brown said. “We’re going to keep them in junior high and look ahead to the future.

“We’re trying to re-energize the program and get it going again.”