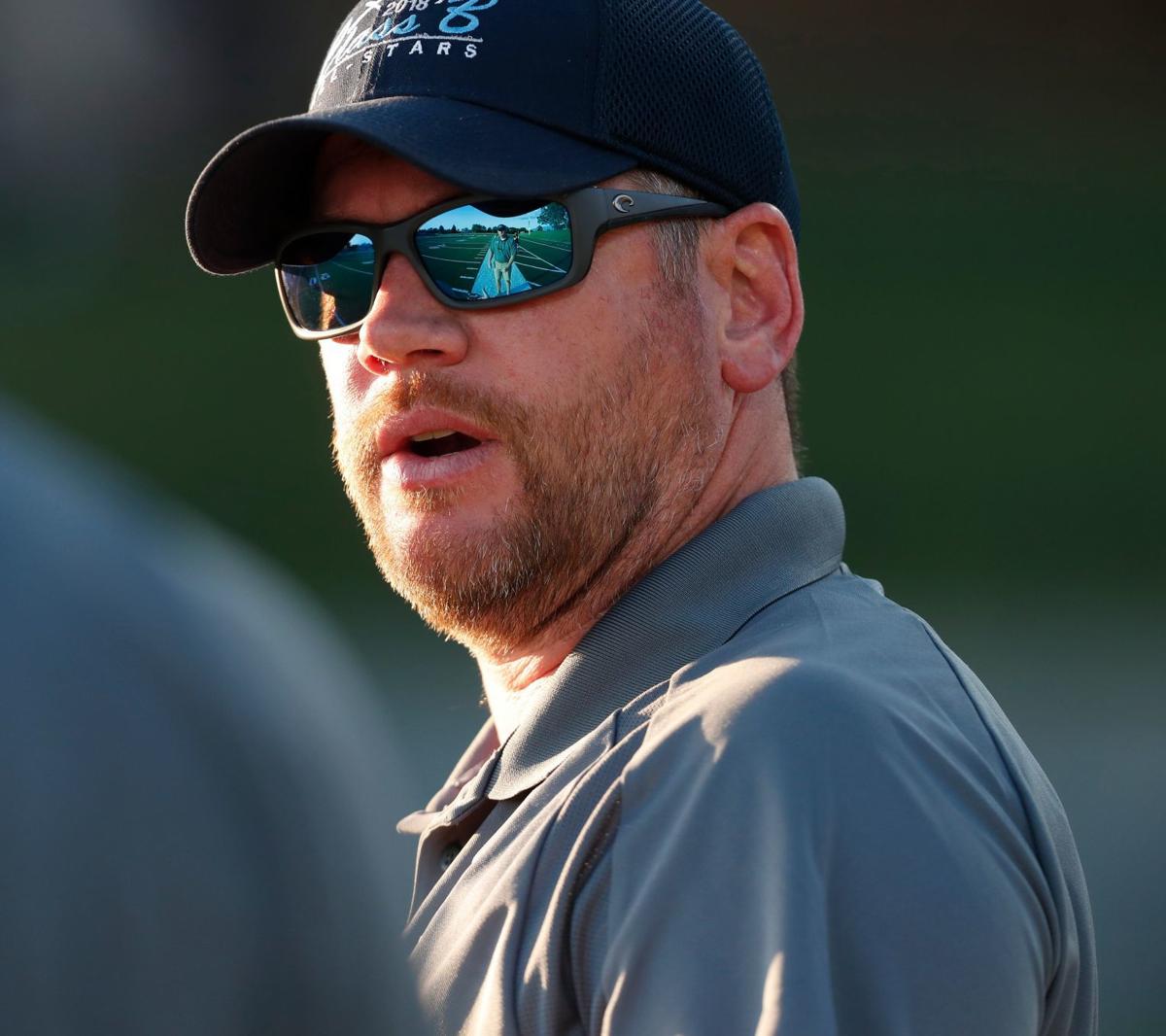 Jim Benn, shown here at the Class B All-Star football game in June 2018, is leaving Malta for Missoula Loyola. 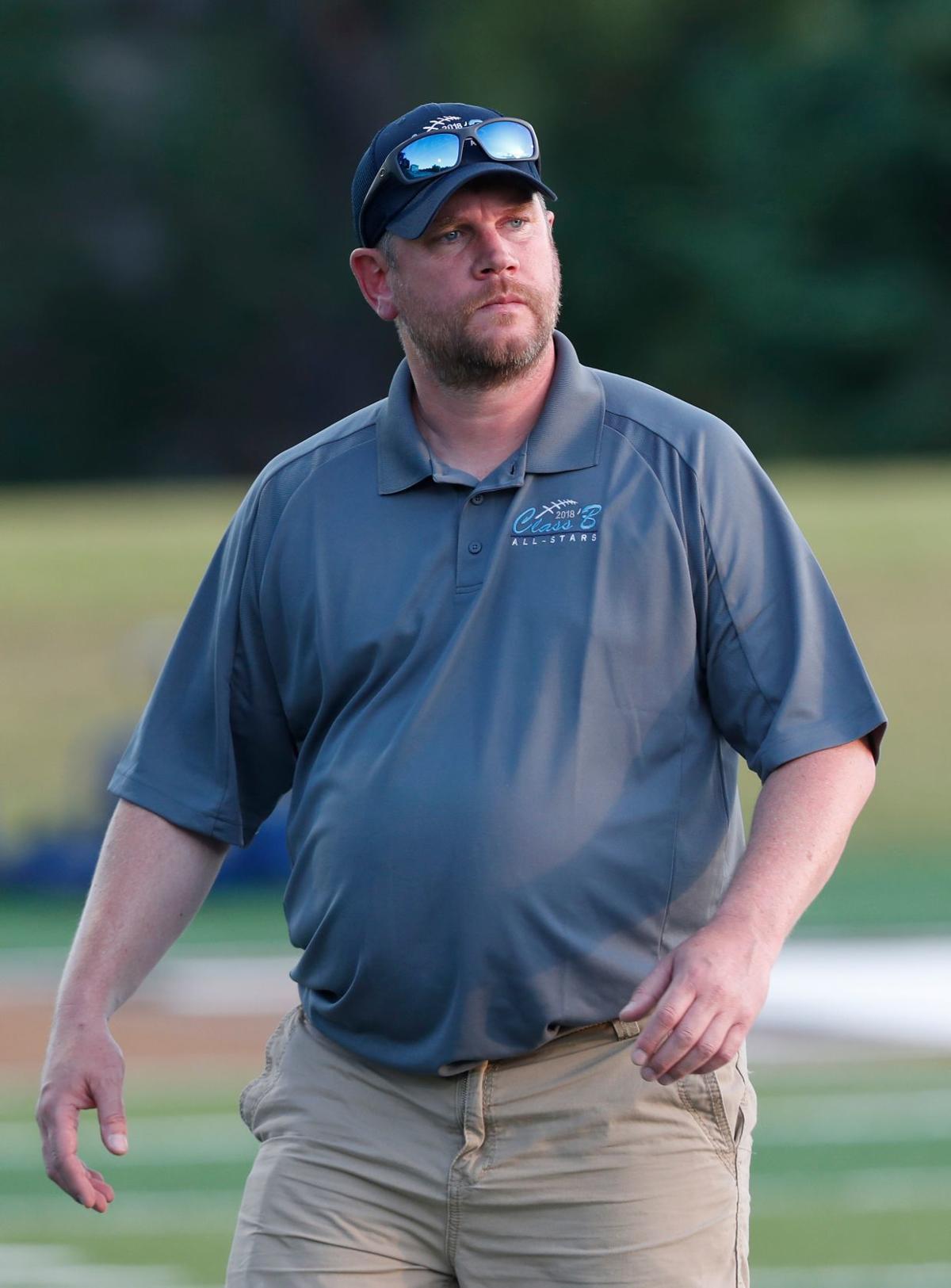 Jim Benn was the North team's head coach at the Class B All-Star football game at Herb Klindt Field at Rocky Mountain College on June 8, 2018.

Jim Benn, shown here at the Class B All-Star football game in June 2018, is leaving Malta for Missoula Loyola.

Jim Benn was the North team's head coach at the Class B All-Star football game at Herb Klindt Field at Rocky Mountain College on June 8, 2018.

Benn has accepted jobs as Spanish teacher and assistant football coach at Missoula Loyola, he told 406mtsports.com on Saturday. He spent the previous two years as the head football and track and field coach at Malta, where he also taught Spanish and history.

Benn, 45, said he wanted to be closer to family.

“Malta’s a fantastic place. I loved every minute of teaching and coaching there,” Benn said. “It’s been a hard week and obviously a difficult decision.”

Benn was born in Missoula and grew up in Frenchtown. He attended Montana State University and took his first coaching position in the mid-1990s at Manhattan. His next stop was Corvallis, where he spent five years teaching and coaching football, basketball and track. He spent another five years at Huntley Project, where he was an assistant football coach, and he was the head football coach at Ronan for eight years. He took a year off between the Ronan and Malta jobs.

“At this point, I’ve coached at every Class B stadium in the state,” he said with a laugh. “I don’t know if that’s a claim to fame.”

Malta’s football team, which is part of a co-op with Dodson, Saco and Whitewater, made the State B playoffs in both of Benn’s seasons at the helm.

Benn’s son, Cormac, just finished his sophomore year at Malta, and he will come with his father to Loyola. Benn’s mother and two daughters, who are in elementary school, live in Ronan.

“Sometimes you want to visit for a weekend, and that becomes a 900-mile round trip. That gets problematic with Montana winters,” Benn said.

Benn isn’t sure if or when he’ll take another head coaching job. Right now, he’s happy to move closer to home, and he enjoyed his time in Malta.

“Incredibly competitive kids. Hard-working, high expectations, things that any coach would want to have in their kids,” he said. “It really is a great place to coach and teach. … It was hard to leave all of that behind.”

BILLINGS — Jim Benn is no stranger to being a head football coach.