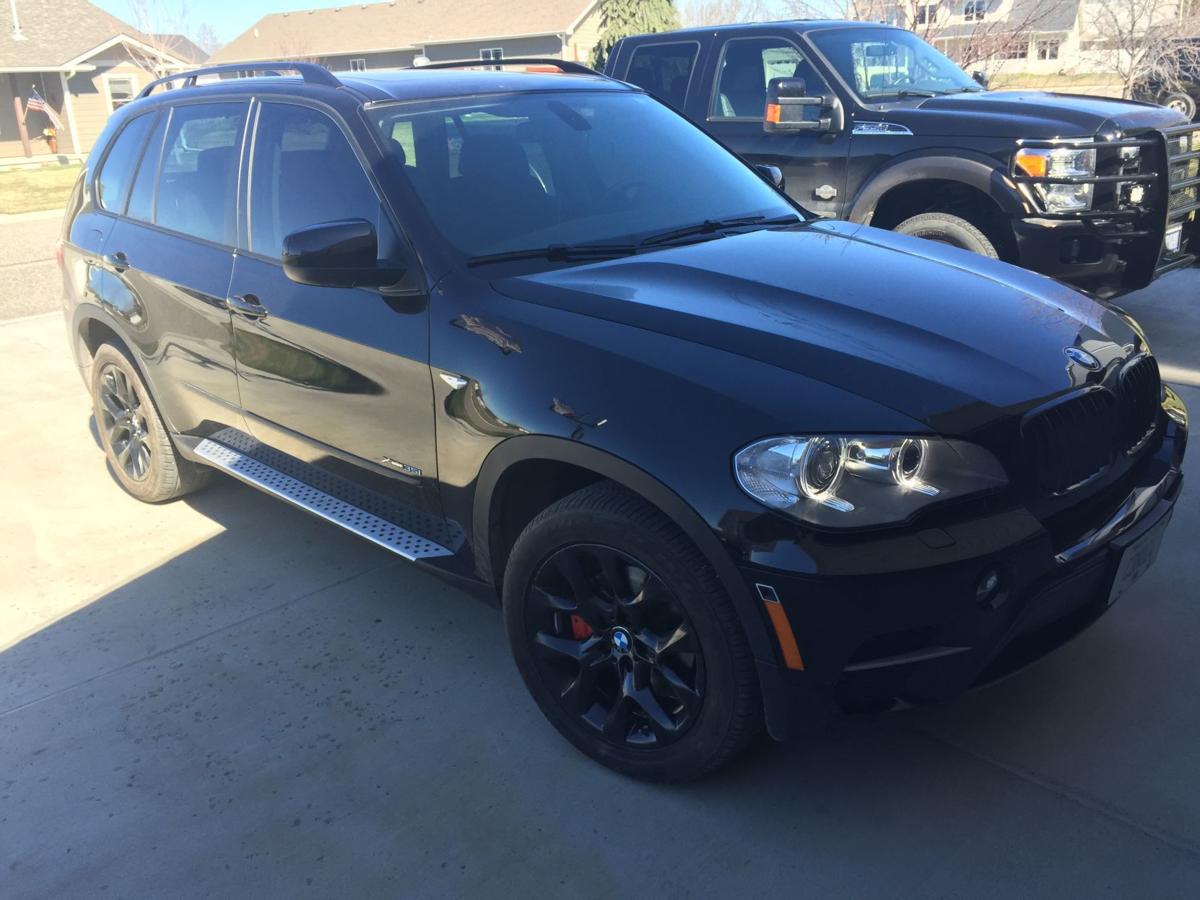 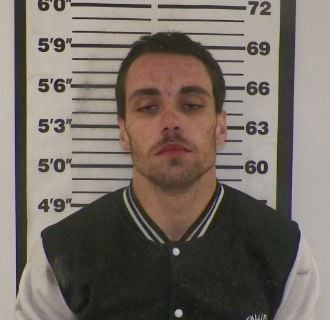 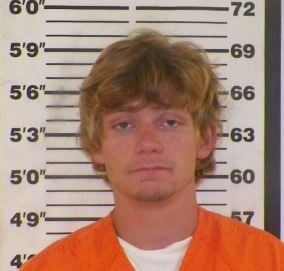 The suspects in last month’s large theft at Columbus High School pleaded not guilty on all counts Thursday in Stillwater County District Court.

Dalton Hilliard, 21, of Billings, has been charged on counts of felony conspiracy, felony theft by common scheme and felony burglary by accountability.

Hilliard and Russell are suspected of stealing two cars, as well as numerous wallets, cell phones, Apple watches and keys from the unlocked Columbus boys locker room during the Cougars’ varsity football game against Three Forks on Sept. 20, according to the Stillwater County court records.

During halftime of the game, Columbus players and coaches entered the locker room at about 8 p.m., and several players told police that their valuables were still there, according to investigators. The team returned to the field around 8:16 p.m. The school’s surveillance video showed a man wearing a gray hoodie and a ball cap entering the locker room at approximately 8:19 p.m. and exiting the building around 8:32 p.m.

A black BMW left the school’s parking lot at about 8:42 p.m., per the video footage, and returned at 9:03. A man jumped out of the car’s passenger side, ran toward an Audi, entered the driver’s side and backed the car out. Both vehicles then left the parking lot.

Columbus football players and coaches learned their items had been stolen when they reentered the locker room after the game. One of the players discovered that someone had paid $6.08 with his debit card at the Park City Zip Trip gas station, according to the affidavit. Stillwater County Sheriff’s Cpl. Cole Waltner viewed the Zip Trip’s surveillance footage and saw both stolen cars at fuel pumps. The video showed the cars entering the Interstate 90 eastbound on-ramp at about 9:23 p.m. on Sept. 20.

Video showed someone who appeared to be Hilliard at the Wild Card Casino in Columbus that evening, the affidavit said.

Hilliard was photographed by law enforcement inside the Forsyth IGA on Sept. 21 after the Rosebud County Sheriff’s Office received a report of a theft at the grocery store, per the affidavit. A deputy recognized the stolen Audi, a 2006 silver A6, which Hilliard and Russell then drove to the Forsyth Town Pump. Officers tried to stop the Audi, but the driver (identified as Hilliard) sped away.

Hilliard and Russell later crashed the Audi in Forsyth, abandoned it, and ran away. After a lengthy foot chase, police arrested the two men.