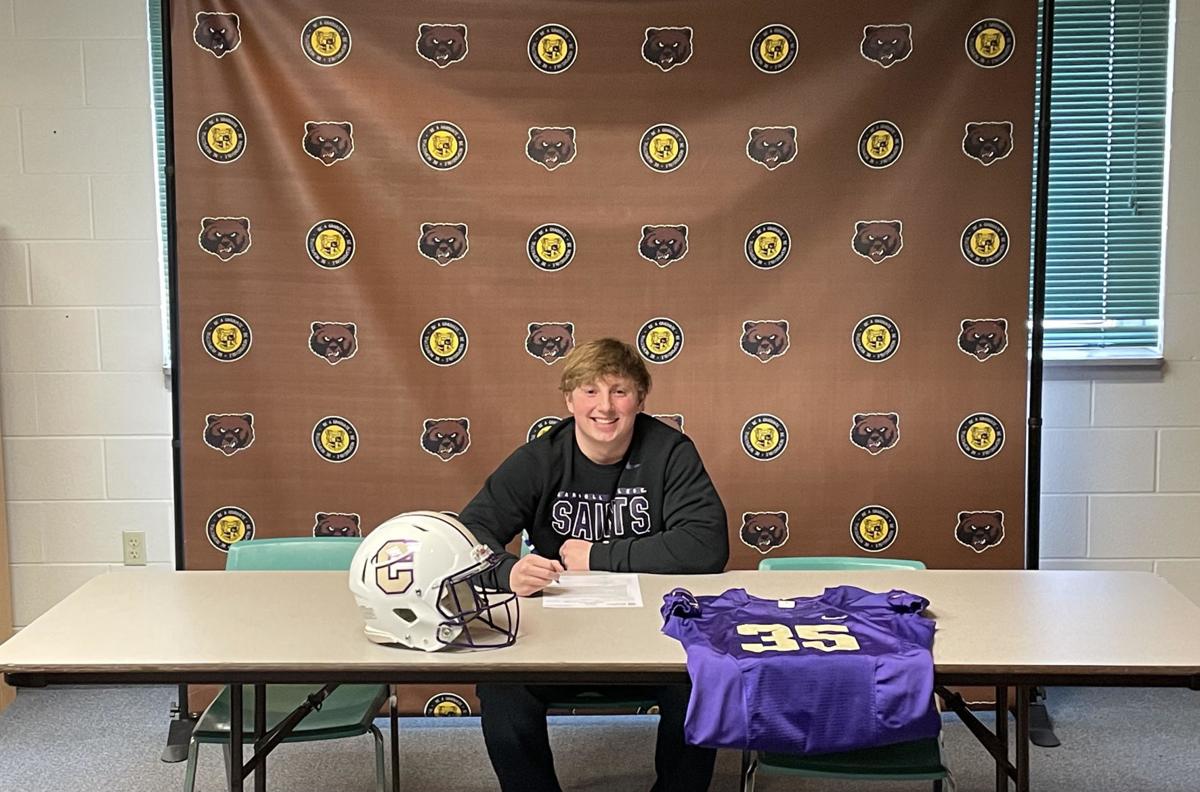 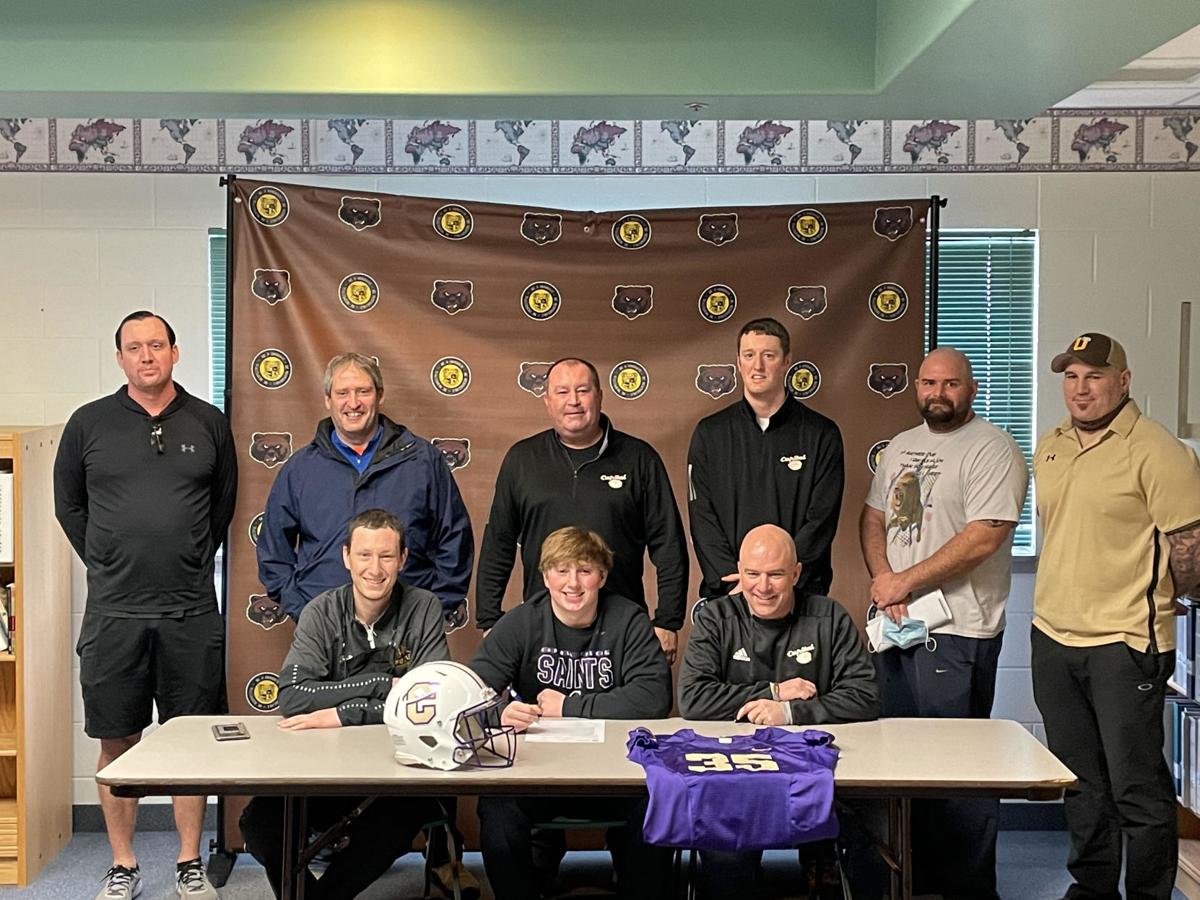 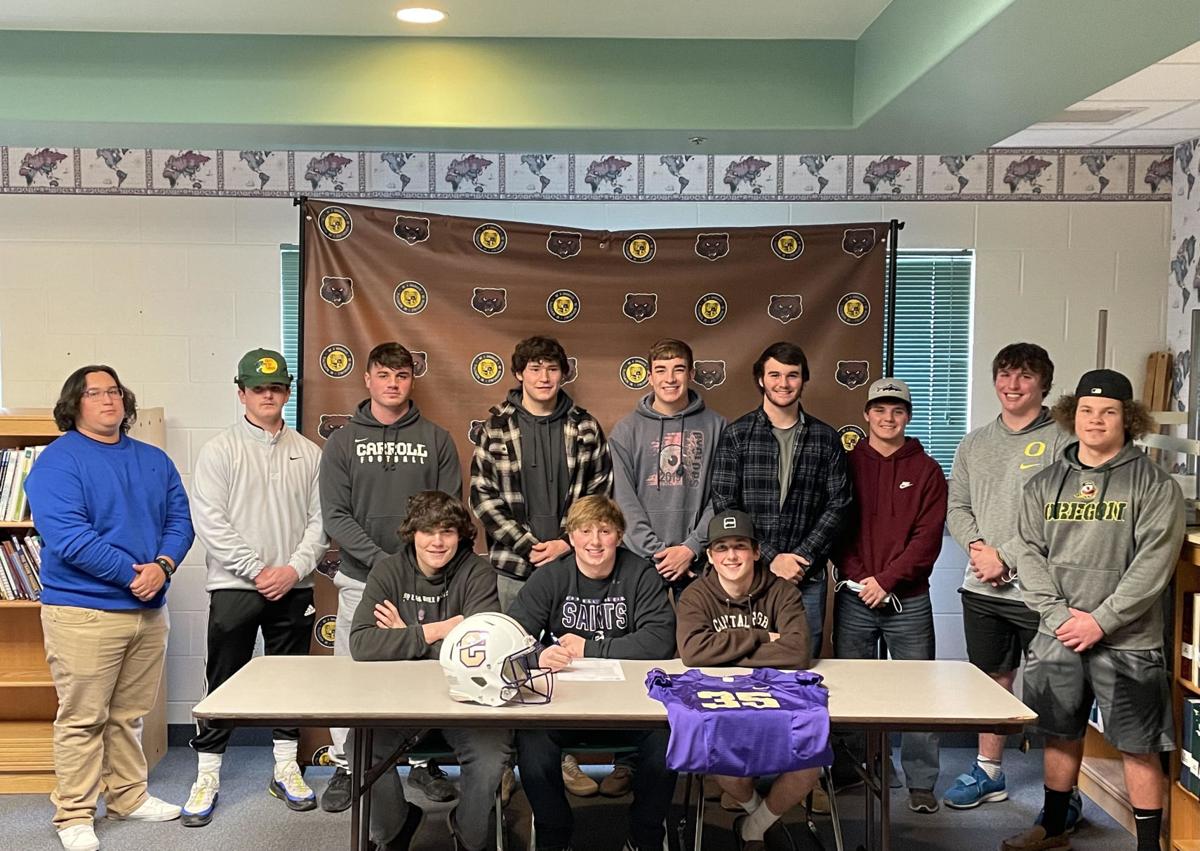 Last Thursday, Winkle announced his commitment to Carroll on Twitter, bolstering the Saints’ 2021 signing class. As a senior for the Bruins, Winkle booked 106 tackles over nine games, including 14 for a loss of yardage.

He was also credited with four passes defended and one fumble recovery on his way to being named a First-Team All-State selection for Class AA and First-Team All-Conference at his outside linebacker position.

“This has been his dream ever since he started playing football, to play [in] college,” James Winkle, Chayton’s father, said. “For him to get the opportunity to play in his hometown, that’s phemenional. He’s a hard worker, always has been, 110 percent kid, he’s going to be great. Going to love to watch him.”

Winkle is listed at 5-foot-9, 200 pounds and played the WILL linebacker position for head coach Kyle Mihelish at Capital. For his prep career, the newest member of the Saints football team racked up 155 tackles over 26 contests and averaged six stops per game.

“He plays with a passion,” Saints head coach Troy Purcell said. “He’ll bring some of that Capital High blood with him. He’s just a very hard-working, passionate football player.”

Winkle said he will likely major in Secondary Education or History at Carroll and plans to join the team for workouts with the rest of the 2021 signing class in the summer.

“Great kid, Capital kid from the valley...He has all the accolades and the right fit for Carroll,” Purcell said. “What a great opportunity for both Carroll College and for himself. Just a good fit, on both ends.”