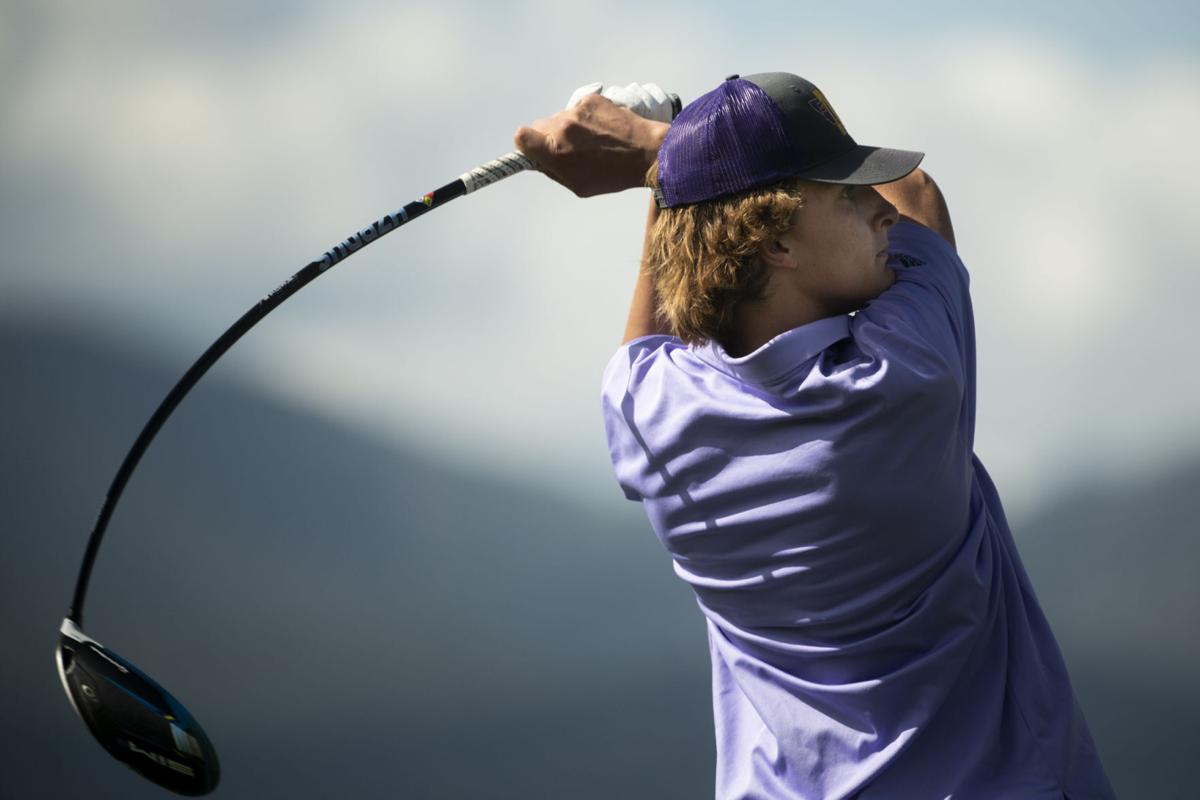 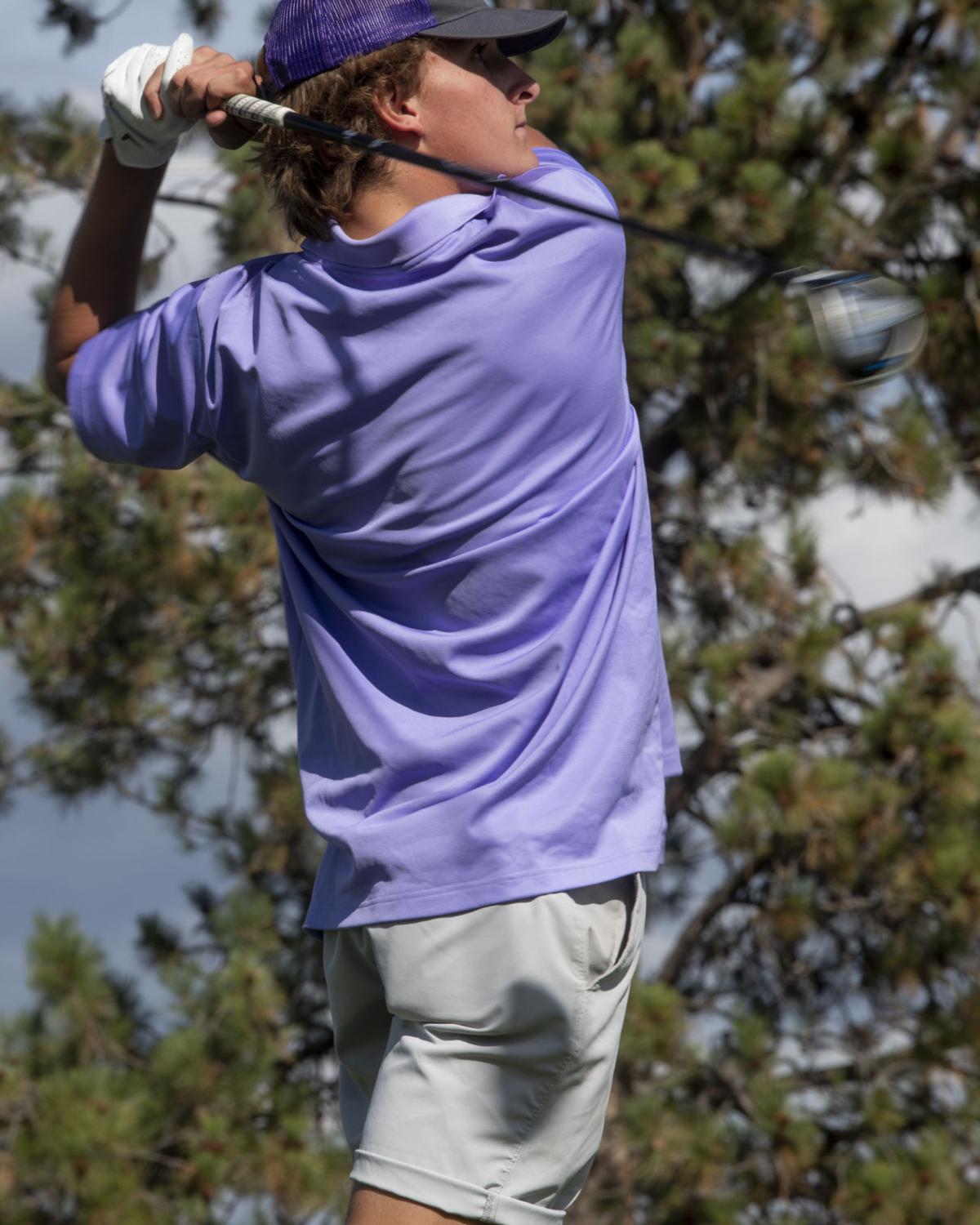 MISSOULA — The Missoula Sentinel boys and the Helena Capital girls are at the top of the Western AA divisional golf tournament after day one Thursday at the Ranch Club Golf Course in Missoula.

Sentinel's Joe Opitz leads the boys individual race at 68, four strokes ahead of Glacier's Tyler Avery and Butte's Jack Prigge who are in a tie for second at 72. Trailing them is a three-way tie at third between Sentinel's Kade McDonough, Big Sky's Haiden Ellis and Capital's Joe McGreevey at 74.

Butte's Kodie Hoagland has a three-stroke lead at 76 at the top of the girls individual leaderboard. Trailing her is Flathead's Jiliian Wynne in second at 79, Glacier's Chloe Tanner at 82, Glacier's Stella Claridge at 83 and Capital's Paige O'Mara at 85 to round out the top five.

Day two continues Friday at the same course. The top four boys and girls teams automatically qualify for the state tournament, which will be played next Thursday and Friday at Cottonwood Golf Course in Bozeman. The 10 next-best boys and girls individually also will qualify to compete at Cottonwood.

Roundup of coverage from Week 5 of the 2021 fall high school sports season in Montana.

The Class AA state tournament will take place next Thursday and Friday at Cottonwood Hills Golf Club in Bozeman.