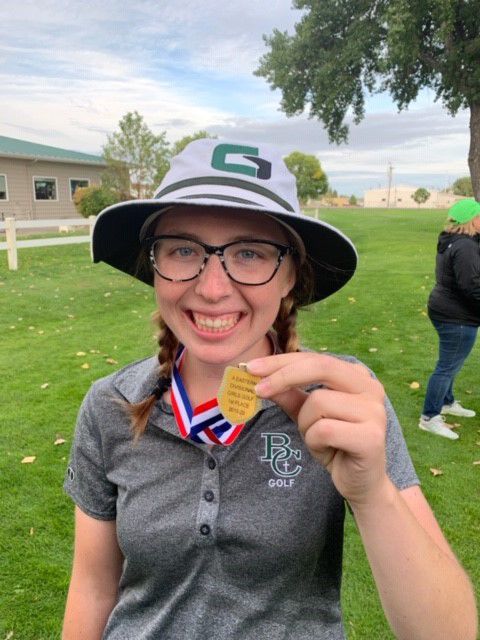 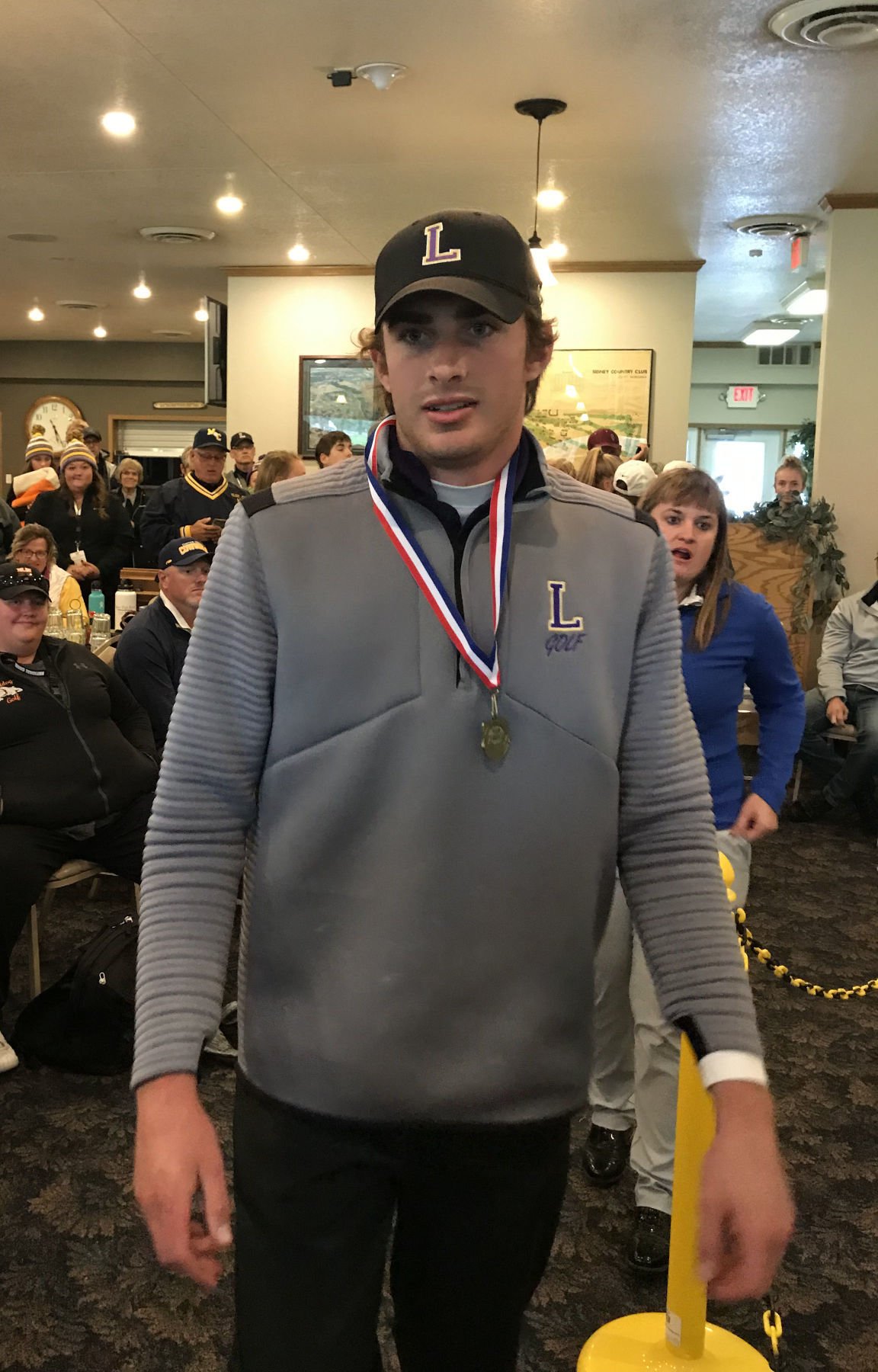 Pasquerello shot 73 to finish two strokes ahead of Central’s Ryan Adolph, and the Rams boys edged Laurel in a playoff for the team title. Both teams fired a 319. Sidney was third at 349 and Livingston fourth at 357.

Brockhausen and Laurel’s Haylee Adams finished at 79, but Brockhausen won in a playoff that took two holes. Laurel’s girls shot 359 for first, followed by Miles City (403), Sidney (406) and Lewistown (440).

The top four teams and top 30 individuals qualify for the state tournament, which will be held next week at Laurel Golf Club.

Guide to the State A golf tournament