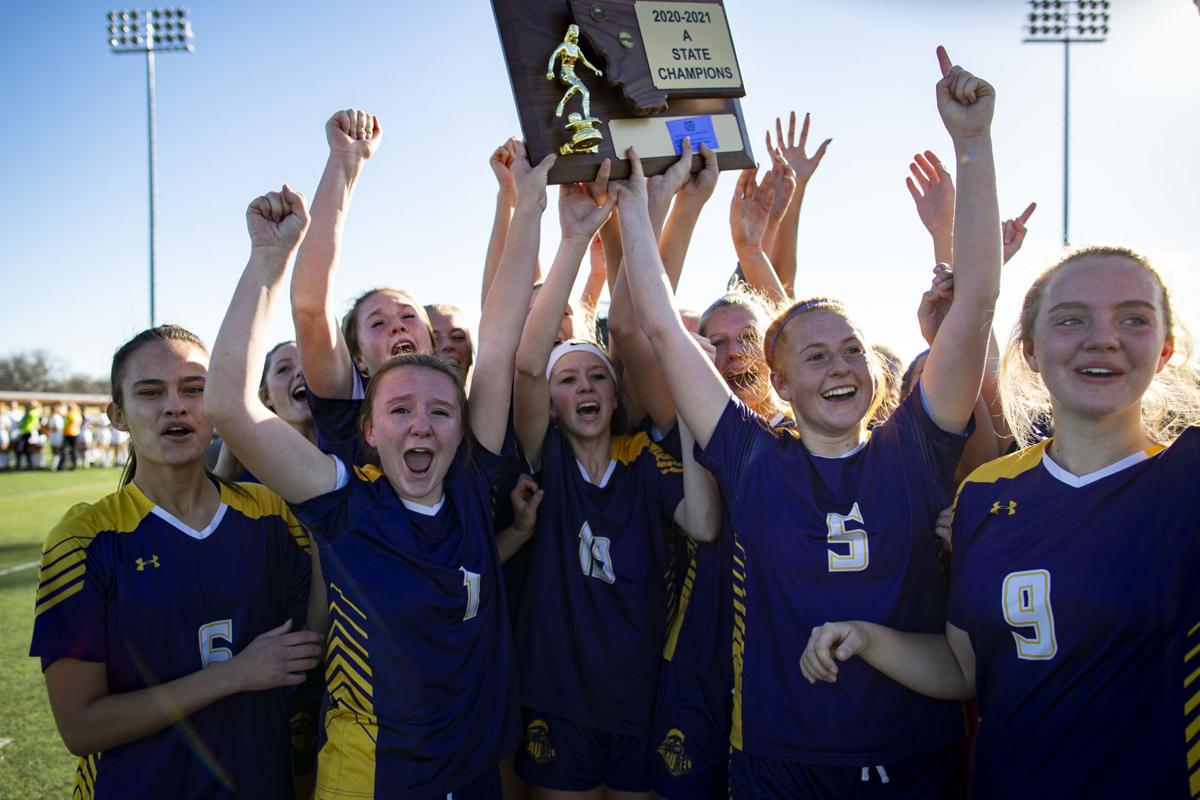 The Laurel Locomotives won their second girls Class A state title in a row last October. 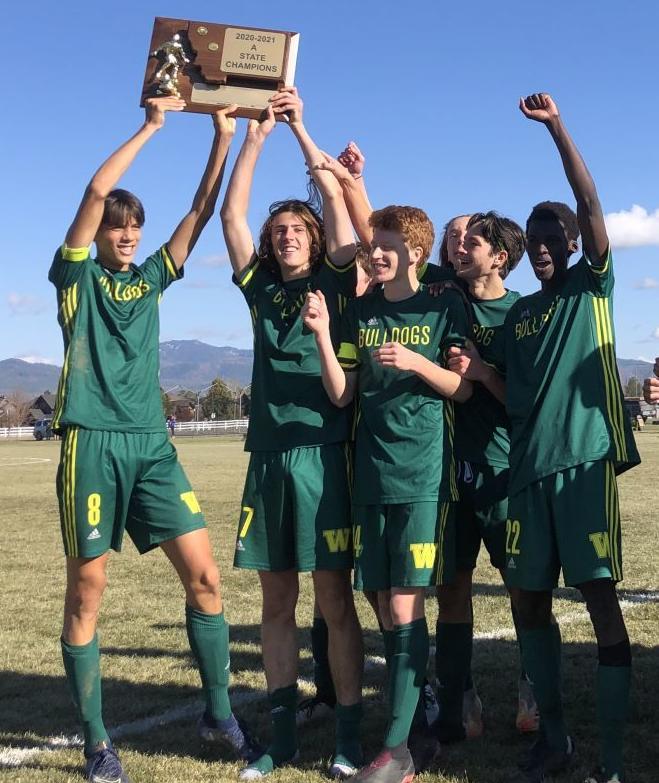 The Laurel Locomotives won their second girls Class A state title in a row last October.

BILLINGS — The Class A soccer playoff semifinals have plenty of familiar names, and a few new ones as the matches kick off Saturday.

Whitefish and Columbia Falls are repeat semifinalists on the boys' side, while the girls from Whitefish and Laurel are back from last season, as well.

Here's a look at some key points as the final four are whittled down to two for the championship matches set for Oct. 30.

Whitefish (13-0-0) at Livingston (9-3-1), 2 p.m.: Whitefish is the three-time defending Class A champion and enters the match as the top-scoring and top-defending team in the classification. The Bulldogs have scored 78 goals while giving up just 9.

Senior Gabe Menicke leads the way with a state-best 23 goals while senior Chase Sabin has scored 12 times. Calvin Caplis’ 12 goals lead the attack for the Rangers, who dropped out in the quarterfinals a year ago. Whitefish made a trip to Livingston earlier this season and left with a 4-3 win.

Columbia Falls (10-2-1) at Missoula Loyola (9-2-2), 1 p.m.: Any team’s defense would be tested by the Columbia Falls trio of Kai Golan, Dale Blickhan and Findley Sundberg, who have combined for more goals than any team in Class A other than Whitefish.

Golan, a sophomore, has 20 goals and 11 assists; Blickhan, a junior, has 12 and 18; and junior Sundberg has 13 and 13. Loyola counters with junior Lucca Dombroski and junior Kolbe Schricte, who have 11 and 12 goals, respectively.

Whitefish (13-0-0) at Billings Central (12-1-0), 10 a.m.: These teams are no strangers to meeting in the semifinals: This is the fourth consecutive year. The Bulldogs ended the Rams’ hopes of a sixth consecutive title-game appearance last year with a 1-0 win, which also snapped a two-match winning streak for Central over Whitefish in the semis.

Other than that, the match features Class A’s most prolific offensive team in Whitefish (91 goals) against the state’s top defensive unit in Billings Central (7 goals allowed). And, oh, yeah, the Rams are the second-highest scoring team (84 goals), while the Bulldogs are the second-toughest to score against (9 goals allowed).

Bigfork (7-5-1) at Laurel (13-1-0), 1:30 p.m.: Two programs that are on the far ends of the postseason-experience spectrum meet for the second year in a row, albeit one round later. Bigfork, which became a varsity program in 2003, reached the playoffs for the first time last season, falling to Laurel 4-0 in the quarterfinals.

Last week’s overtime win over Stevensville earned the Valkyries their first trip to the semifinals against a Locomotives’ program that is gunning for its eighth straight trip to the final and its third consecutive state championship. Laurel junior Mya Maack will be looking to add to her 38 goals, which is a single-season state record.