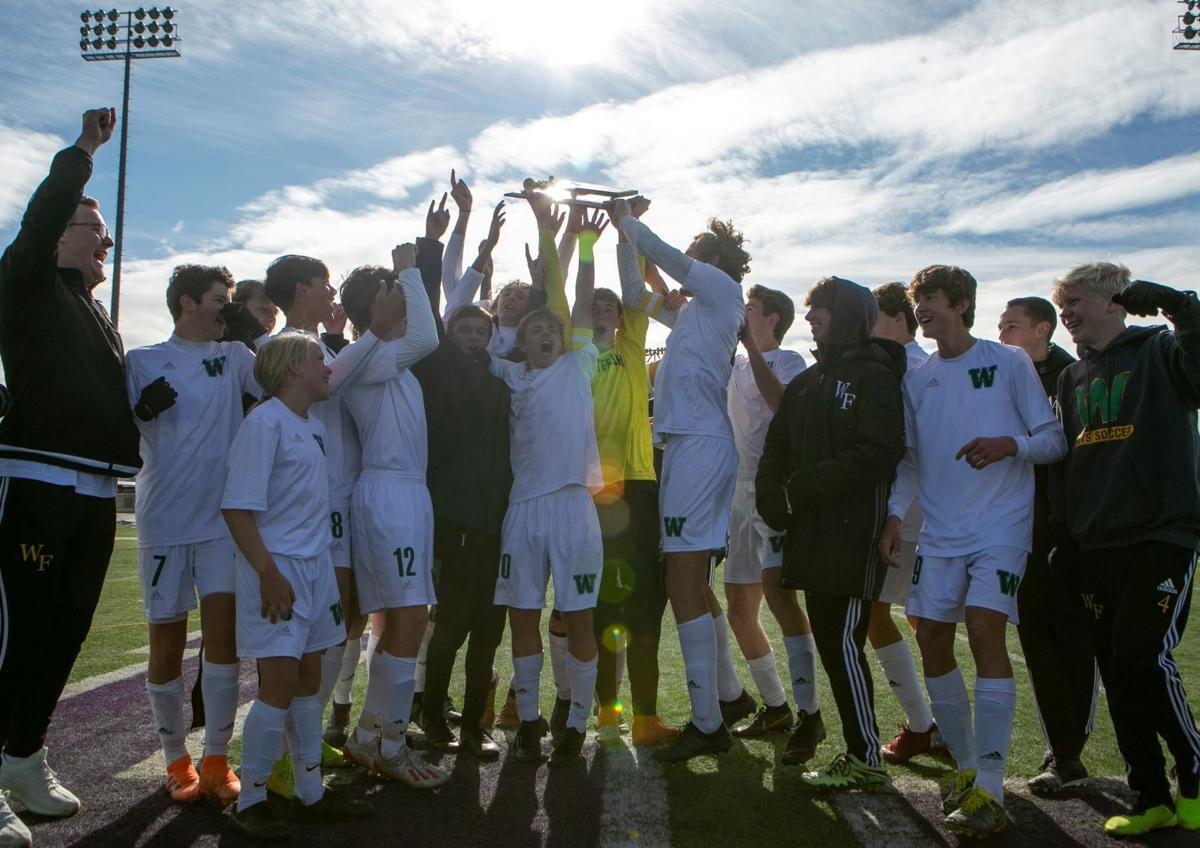 The Whitefish boys soccer team holds up the State A championship trophy last November in Laurel. The Bulldogs are back in the finals for the fourth year in a row and are seeking their third consecutive title. 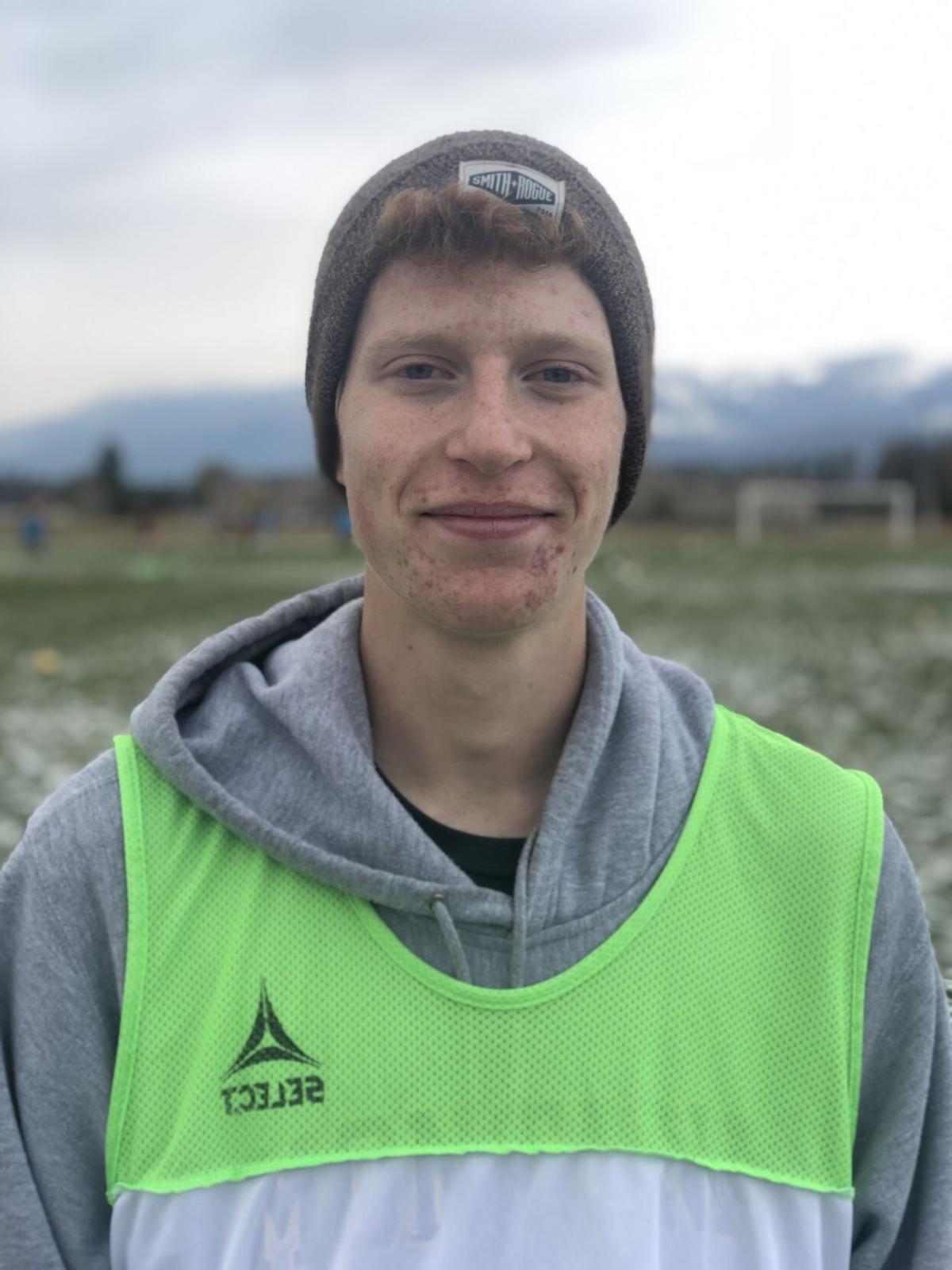 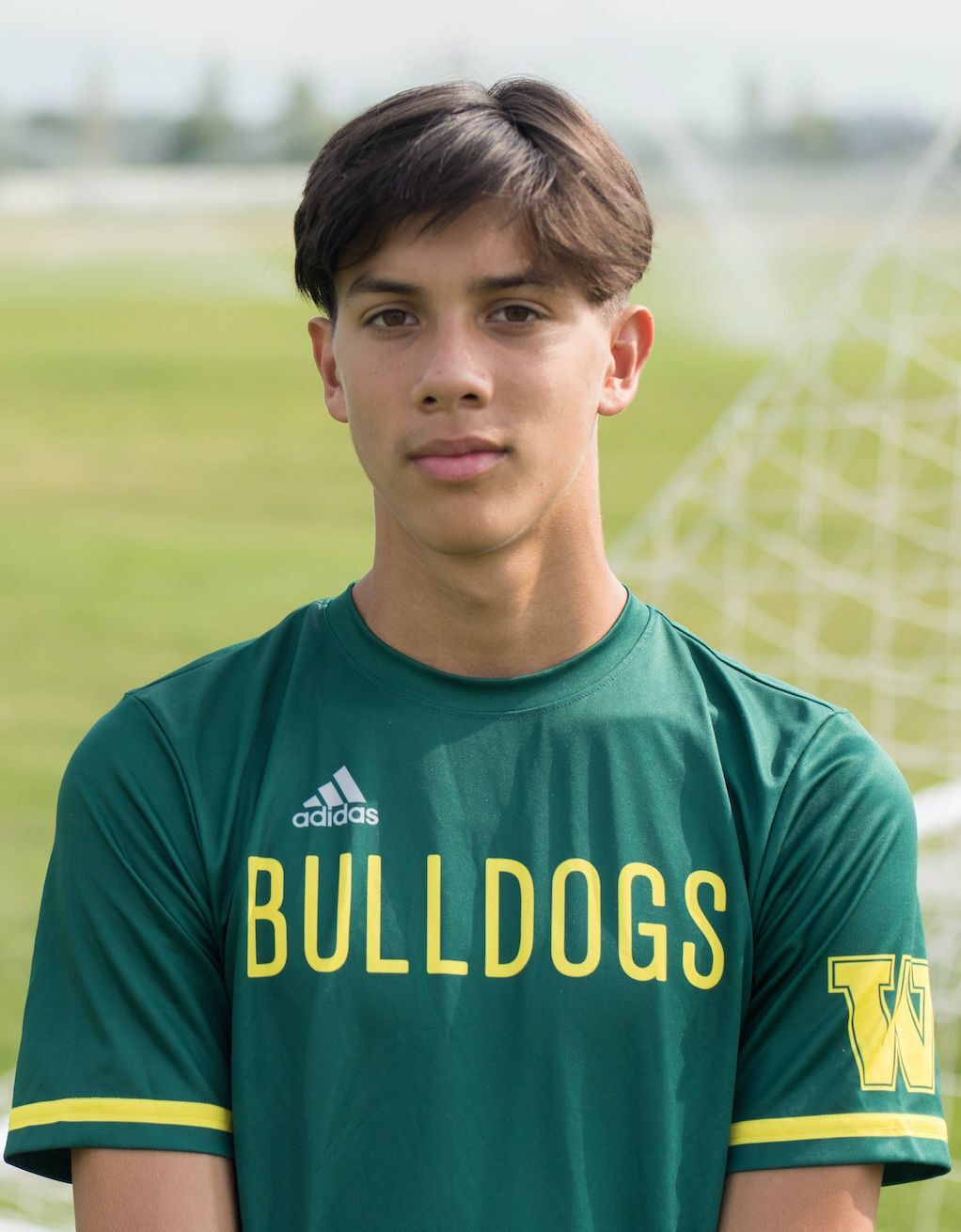 The Whitefish boys soccer team holds up the State A championship trophy last November in Laurel. The Bulldogs are back in the finals for the fourth year in a row and are seeking their third consecutive title.

“I’d compare us to them with the seriousness of this soccer level and how much people want to win,” Whitefish senior Ian Grover offered after coming up with those three names when equating his team’s success to the college or pro ranks ahead of the State A boys soccer championship game against Columbia Falls 11 a.m. Saturday at Smith Fields in Whitefish.

The Bulldogs are making their case to be in that sort of conversation during their current dynasty, a small part in a larger-but-more-distant history. Their senior class is the most decorated in program history, one of the most successful in Class A history and potentially one of the best in state history regardless of classification depending on Saturday’s outcome.

The Bulldogs are the second team in the 20-year history of Class A to appear in four consecutive championship games, joining Belgrade from 2014-17. That’s been done two other times in state history, both at the Class AA level. Missoula Hellgate made its seventh straight title game this year and Missoula Sentinel made the first four title games in state history from 1991-94.

“We’re kind of fortunate where the kids have seen people ahead of them have success,” sixth-year Whitefish coach John Lacey said. “They own it and want to help sustain the legacy.”

Whitefish’s current run is the latest in program history, which dates back to 1992, the second year of high school soccer in Montana.

The Bulldogs have won seven state titles and are making their 13th appearance in the championship game, both of which are the most in state history regardless of classification.

When they returned to the title game in 2017 and won in 2018, both of those ended their longest droughts in program history after winning in their last appearance in 2012 under former coach O’Brien Byrd. Lacey was hired in 2015 after being an assistant coach for the Bulldogs from 2000-02, and the Wisconsin native didn’t need long to make his mark.

“What I’m proud of what we’ve done is that I think the kids have fun in addition to playing good soccer,” Lacey said. “We try to do things the right way on the field both in terms of the way we try to build each other up. We care a lot about who’s coming next as well as what’s already been done before. It shows in how the guys treat each other and work for one another.”

Lacey’s style of coaching is focused on there being no divisions in the program to create cohesiveness and build depth. All players from freshmen through seniors practice together with the same coach, not being broken up into freshmen, junior varsity or varsity squads.

All players are given a chance to earn playing time or a starting spot. That's why players like Grover and Brandon Mendoza have been four-year starters.

It was easy for Grover, Mendoza and other in the past to buy into Lacey’s philosophy. Lacey had coached many of the players in club soccer when they were in grade school playing for the Flathead Rapids, so they were able to build rapport with him and players ahead of them.

The Bulldogs made the 2017 title game, losing to Belgrade while starting seven sophomores and freshmen. The freshman group included current seniors like Grover and Mendoza.

“We looked up to everyone older than us, especially the people who graduated last year,” Mendoza said. “Those seniors have been our biggest role models for a long time. We shaped ourselves off of them.”

In learning from those older players, this year’s seniors helped Whitefish win titles as sophomores in 2018 and as juniors in 2019. They beat Polson and Laurel to become the fifth back-to-back champs in Class A, two of the other four being Whitefish teams coached by Byrd.

The consistent feeder system in the Flathead Valley has supplied the Bulldogs with talented players who come in prepared as freshmen and play for Flathead Valley United in the spring.

That’s the case again this year with 11 freshmen capable of contributing when needed and learning the ropes from older players. That's how they'll potentially keep alive the Whitefish legacy into the future.

“I don’t know if they’re going to mirror what we did in high school, but we kind of went into high school feeling the same way they do about how good they could be,” Mendoza said. “I think we’re here to have a good time, set good models for the freshmen and sophomores. We just want them to realize how special our program is. It’s all smiles here.”

Whitefish hasn’t made it to four consecutive championship games on flukes or hot playoff runs.

Winning has been the name of the game for the Bulldogs, who are 41-0-2 since the start of the 2018 season. The seniors, all seven of whom are starting this year, are 51-4-3 since the beginning of their freshman season.

“When it comes down to it, we’re just a bunch of kids trying to have some fun passing the ball and playing a sport,” Grover said. “A win is nice, but at the end of the day, we want to look up and say that we worked hard and had fun. That’s what we like.”

“Those two classes together have really been the foundation,” Lacey said. “Everybody contributes, but the quality and depth of those two years is a big part of why we’re here.”

Losing that offensive piece of the puzzle led to some concern heading into this season. The defense has shown up in an even bigger way, allowing just five goals in 13 games and not surrendering any goals in two playoff contests.

Grover, fellow senior co-captain Josh Gunderson and senior William Hyatt make up the back line that’s held down the fort in front of a new goalie. Grover has started at center back since his freshman year, and his familiarity alongside his fellow defenders has aided in the success.

The Bulldogs are 12-0-1 this year with their tie coming against rival Columbia Falls, which has made the title game for the first time since 2005. They played to a 1-1 tie that game, but Whitefish’s offense has come around, outscoring teams 9-0 in two playoff games.

Mendoza is a key part of the offense, leading all Class A players with 20 goals while being tied for fifth with eight assists. It’s been a transformation for him as he came into high school as a holding midfielder who moved to forward and outside wing as he grew from being a 5-foot-8 freshman to a 5-11 sophomore to a 6-4 junior.

He recognized that need to change to have a successful season when he made his first run down the field this year and saw there was no safety net of last year’s seniors to carry the offensive load.

He also realized that every offensive push he made could be his last because of the pandemic, so any perceived pressure to three-peat during this unique year has been greeted with excitement and eagerness.

“We’re really lucky to be here, especially with the coronavirus,” Mendoza said. “I was already satisfied with my performance in high school because we won two state championships in a row. But I’m really grateful to be out here again and try to get another one with my boys.”