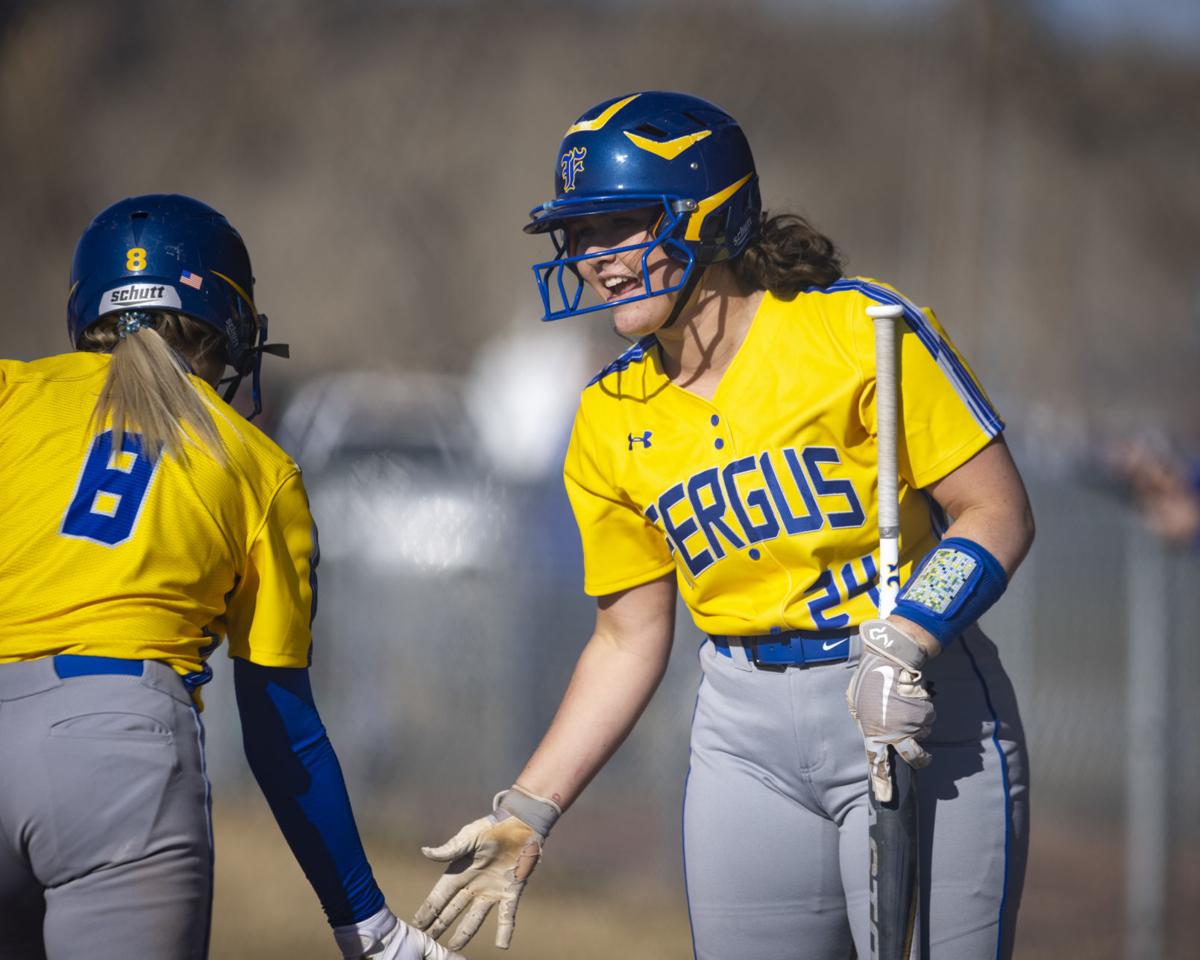 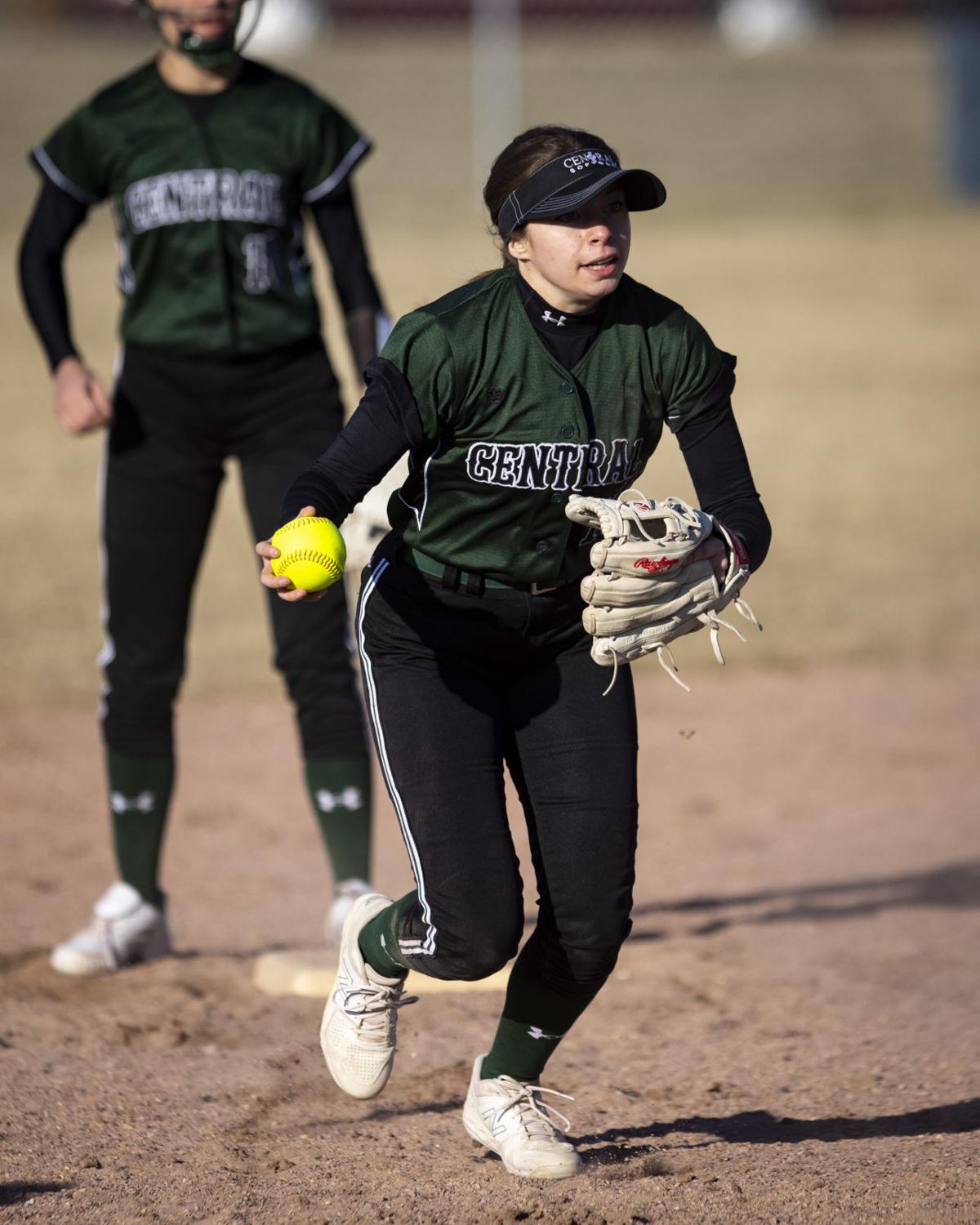 Billings Central's Ellie Koerber chases down a runner during the Rams’ game against the Lewistown Golden Eagles at Ben Steele Middle School on Wednesday.

Billings Central's Ellie Koerber chases down a runner during the Rams’ game against the Lewistown Golden Eagles at Ben Steele Middle School on Wednesday.

BILLINGS — Lewistown pounced on Billings Central with six first-inning runs, and the Golden Eagles went on to beat the Rams 9-4 in high school softball Wednesday at Ben Steele Middle School.

Lewistown starter Jessica Morgan allowed five hits and struck out nine in earning the win. Anna Gremaux went 3 for 4 and drove in two runs, while Morgan and Madison Affolder had two hits each. Both of Affolder’s hits went for doubles.

After falling behind 6-0, the Rams battled to within 6-4 after five innings. But the Eagles responded with three runs in the top of the sixth.

Peyton Whitehead went 2 for 3 and drove in a run for Central. Ellie Koerber added triple for the Rams.

The senior also went 4 for 4 at the plate.