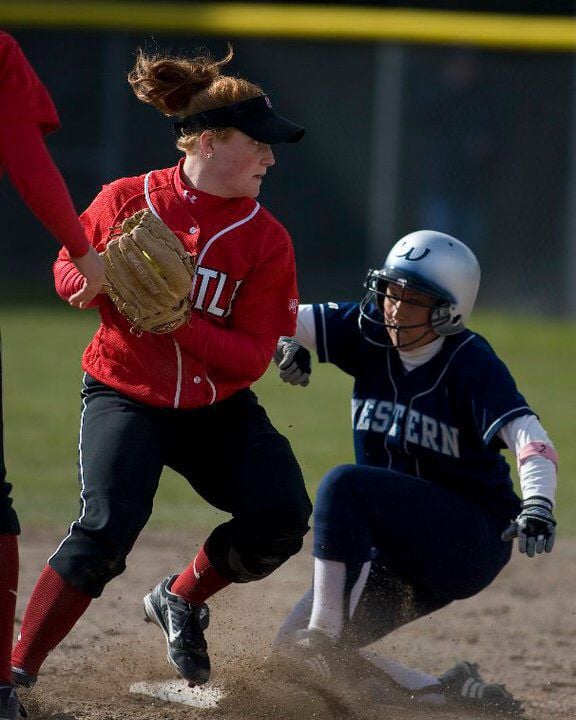 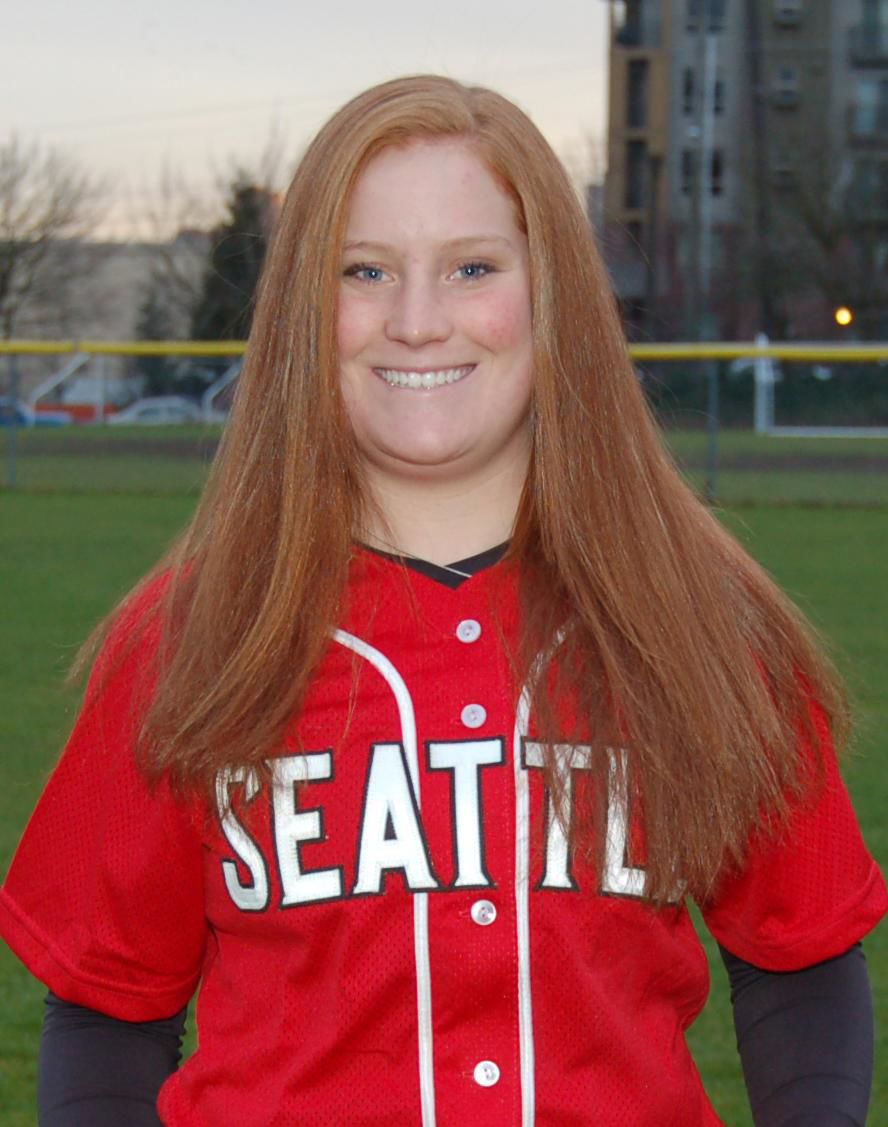 MISSOULA — No one came knocking on Jane Purdy's door asking her to play college softball.

She simply had faith in herself. No syrupy recruiting spiel or signing day ceremony necessary.

Back in the fall of 2004, Purdy did more than merely make the Seattle University softball team as a freshman walk-on. She blew the lid off the program.

A standout catcher at Missoula Sentinel, she figured she'd probably play the same position at Seattle. She was right for a little while, and the level of toughness she developed in Montana — she often played with bruises on her hands and other body parts from catching in cold weather — served her well as a college bullpen catcher.

"If that didn't toughen me up," she told the Missoulian, "I don't know what would."

A few weeks into her freshman season, Purdy was moved to second base. Though she had never played in the infield, she did such a tremendous job she was named Freshman of the Year and Player of the Year for the NCAA Division II Great Northwest Athletic Conference.

Not bad for a biology major who never had the help of a tutor and was known to wake up at 5 in the morning just to do laundry. It was a hectic life, to be sure, but you get the feeling Purdy loved everything about it, even the arduous travel.

"I think the most memorable moment wasn't even on the field," she waxed poetically. "It was coming home from an away game in the fall of my freshman year. We hit downtown Seattle and there's a spot where the whole skyline shows. When I saw that, with the sun going down, that's when I knew I was in the right place."

Fast forward to December. After eight long years of studying beyond high school, Purdy was working as an optometrist in Florida when her cell phone rang. She didn't recognize the number so she opted not to answer.

It was the current coach of the Seattle University softball team, Geoff Hirai, informing Purdy she had been voted into the Redhawks' athletic hall of fame. The tears started to flow.

Only two players in the history of the softball program have ever reached the pinnacle (the team now plays in the WAC). Purdy is one of them, still holding program records for career batting average (.420), slugging percentage (.741), home runs (37) and RBIs (162).

And to think, it never happens without the unsung coaches who helped Jane as a Missoula kid. The T-ball coach, Lynne Mickelson, who struck a nerve when she told Jane she'd be earning a scholarship someday if she kept playing so well. The coaches at Sentinel — Brian Bessette, Ray Bessette and Debbie Thompson — who instilled important values.

It was back before Montana Grizzly and Big Sky Conference softball. Back before college recruiters were so thorough scouting the Treasure State, beating the bushes for the next prized recruit.

Nothing beats a good underdog story about a college athlete. About a competitor who made her way before the internet was all over everything and everyone like flies on roadkill.

Perhaps best of all, Purdy's success didn't change her a bit. She may live on the other side of the country, but she's still a humble Montanan at heart.

"I was really nervous," she said of her induction ceremony last weekend in Seattle. "My stomach was upset a couple days leading up. I think it was nerves because I had to give a speech. I just said a lot of thank yous."