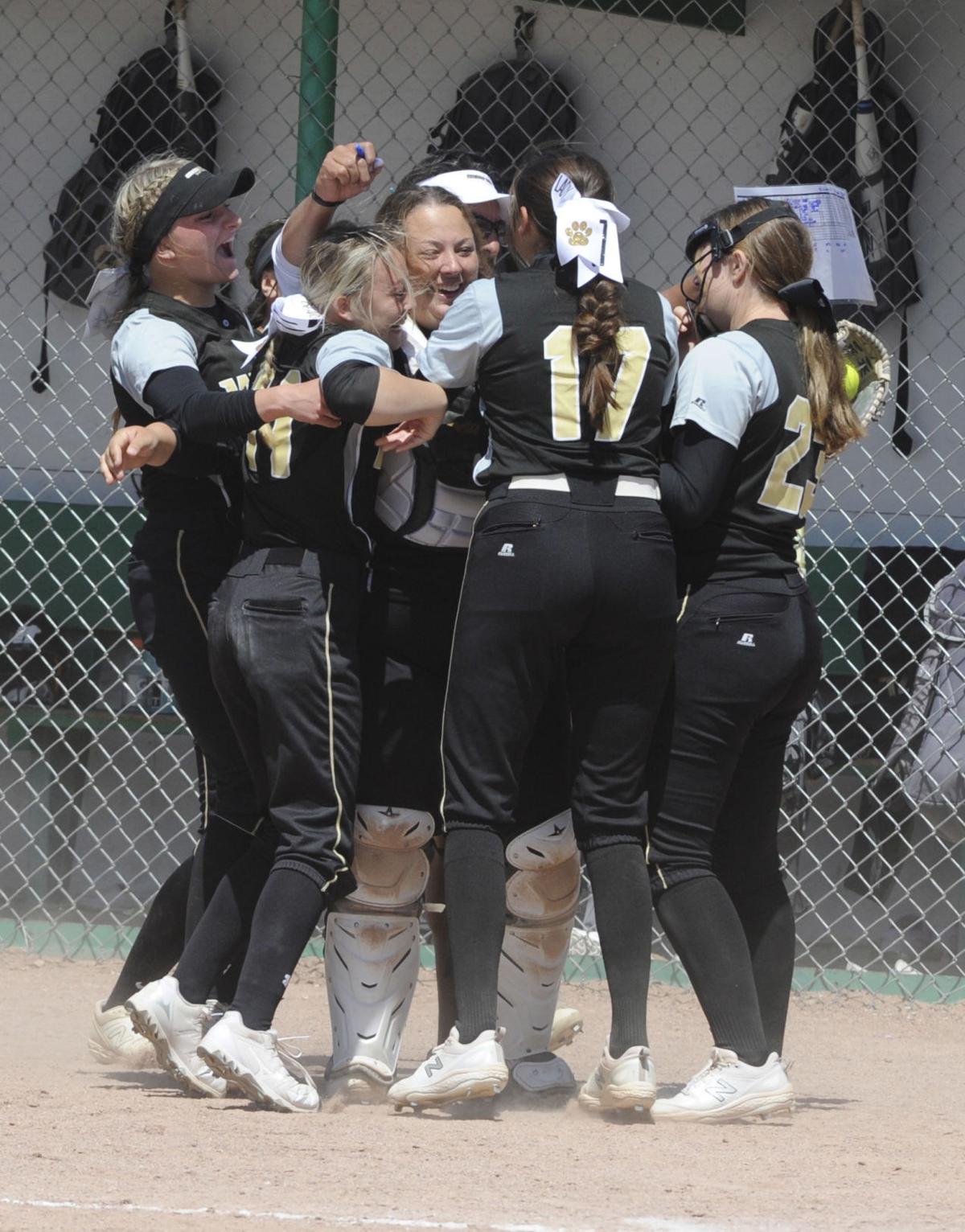 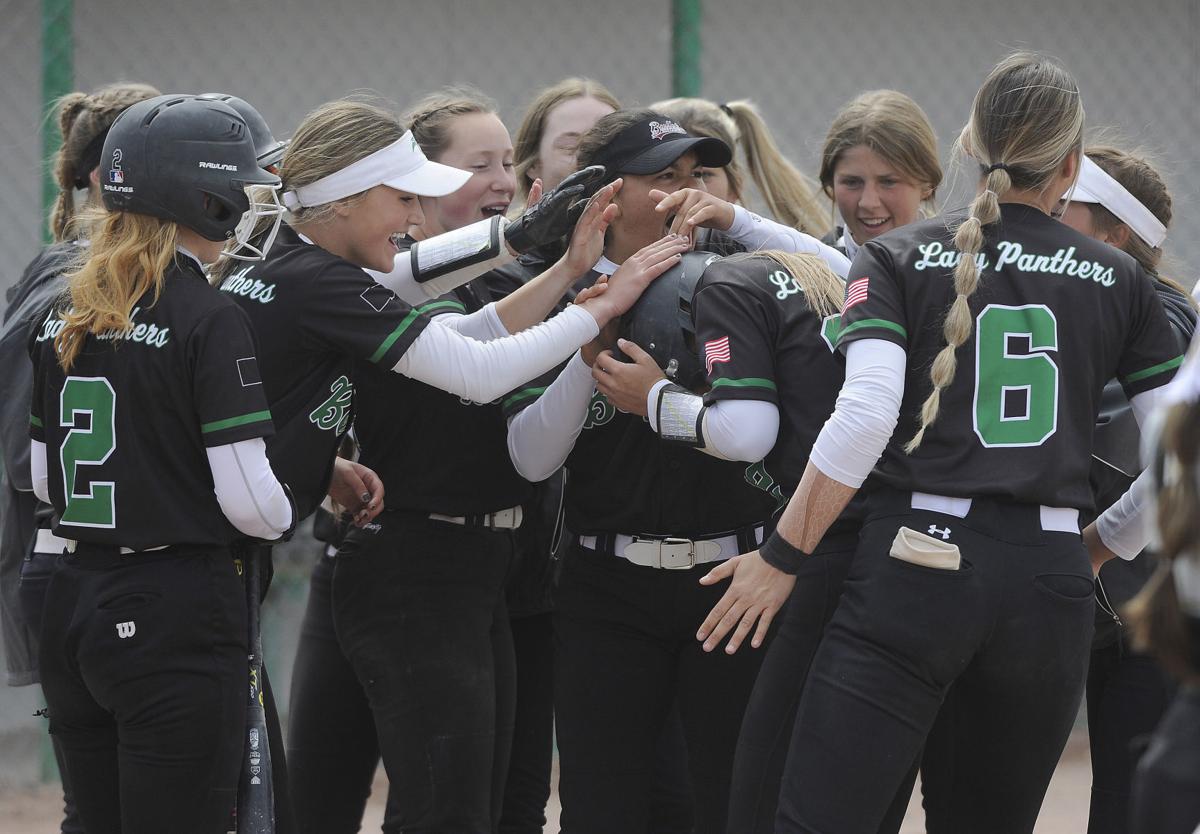 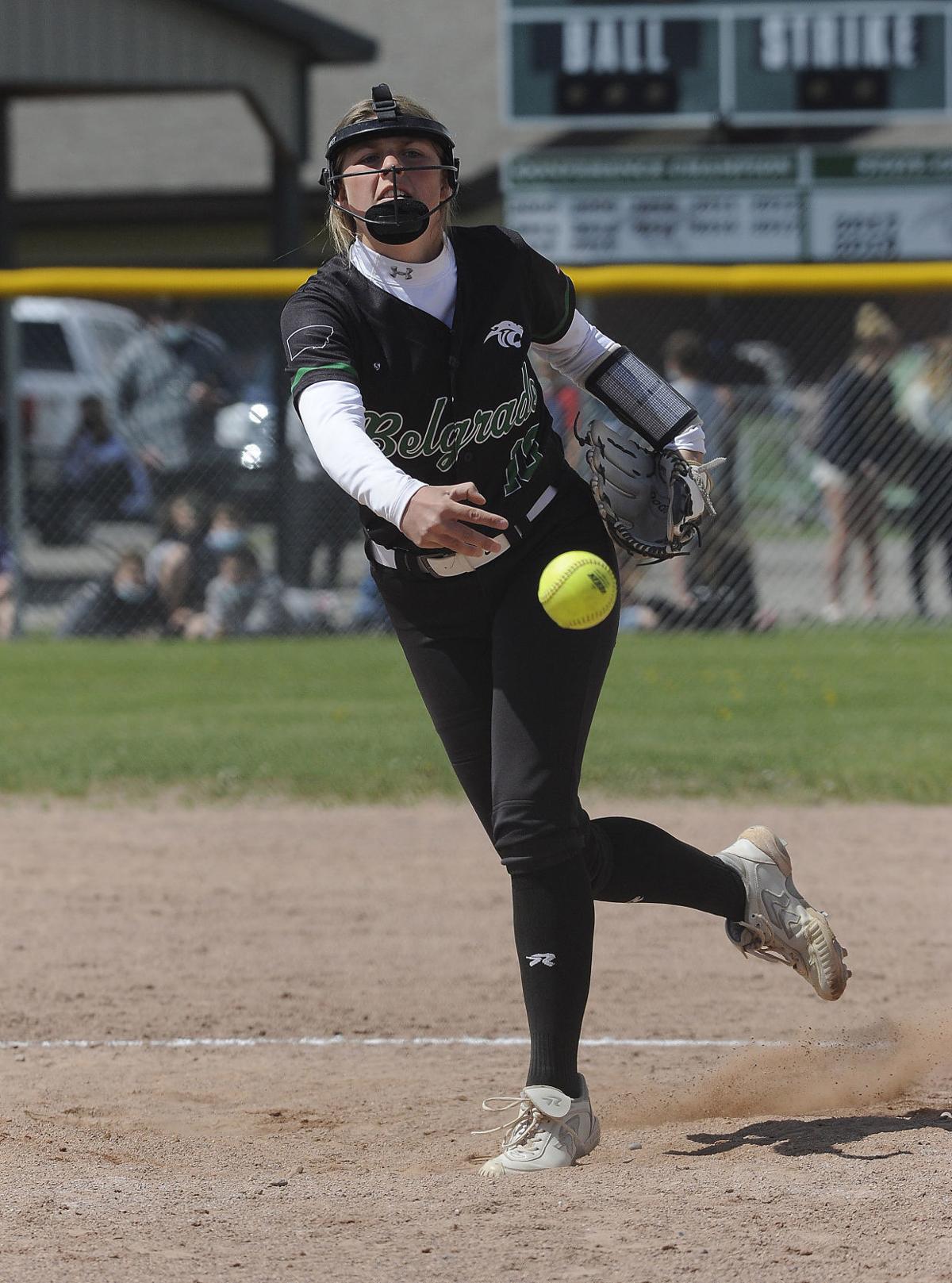 BELGRADE — Whether turning a double play at second or providing key innings in the circle, Tayler Thomas has been clutch defensively for Belgrade all season.

The sophomore has also proven to be an explosive weapon at the plate. Thomas hit two home runs in the Eastern AA Divisional championship game Wednesday, including a fourth-inning grand slam.

While Thomas finished 3 for 5 with five RBIs, it wasn’t enough to lift the Panthers to victory in their first postseason in Class AA. Billings West scored the game-winning run in the bottom the sixth to hang on for a wild 13-12 win.

After scoring 12 runs in the first three innings, West loaded the bases in the bottom half of the sixth with two outs and scored the game-winning run on an fielder's choice. Shortstop Kenna Thomas fielded a deep grounder, but her throw to third wasn’t in time to get the out, and Lauren Blaschak scored.

Marleigh Nieto was 4 for 5 with a double for the Bears, who tallied 16 hits.

Belgrade (17-6) advances to state next week in Kalispell along with West and Great Falls.

“I feel really good, especially after yesterday and today,” Belgrade coach Joey Roberts said. “Our girls are playing really well right now and there’s still things we can clean up, but I think they have a great mindset right now and I feel next week they’ll come in confident and ready to win some games.”

Thomas hit a solo home run in the top of the second. Shaylis Osler belted a two-run shot two batters later to tie the score at 3. Then Belgrade took its only lead of the game, 5-4, in the third after Thomas reached base on a one-out double to spark a two-run rally.

But West (19-4) nearly turned the contest into a rout in the bottom half of the frame after Mckinsey Matthews led off with a solo home run. The Bears went on to bat around in the frame en route to scoring eight runs.

Belgrade responded by loading the bases in the fourth and scored after Maddie Tomasetti was hit by an offering from Alison Eldridge. Three pitches later, Thomas blasted her first career grand slam.

“I was so nervous because everyone was hyped and counting on me to do something,” Thomas said. “And I don’t know, I guess it just happened.”

The Panthers got within 12-10 with that home run, then tied the game in the sixth when Osler hit her second two-run homer of the contest.

Thomas and Osler combined for five hits and 10 of the team’s 12 RBIs to keep Belgrade in the hunt.

“They step in the box and you have a good feeling when they’re up to bat,” Roberts said. “And yeah, they came through.”

“I’ve known Ella since kindergarten, and I know she’s a bulldog. She’s not afraid and she’ll go in there confident and get the job done,” Roberts said. “I’m really proud of her for stepping into that role, and it’s only like her third or fourth varsity appearance this year. But she hit spots well and great change of pace. She did phenomenal, and I’m really proud of her.”

“We’re all really excited and we’re pumped for state,” Tayler Thomas said. “If we see them again in state, they’re going to be scared to play us.”