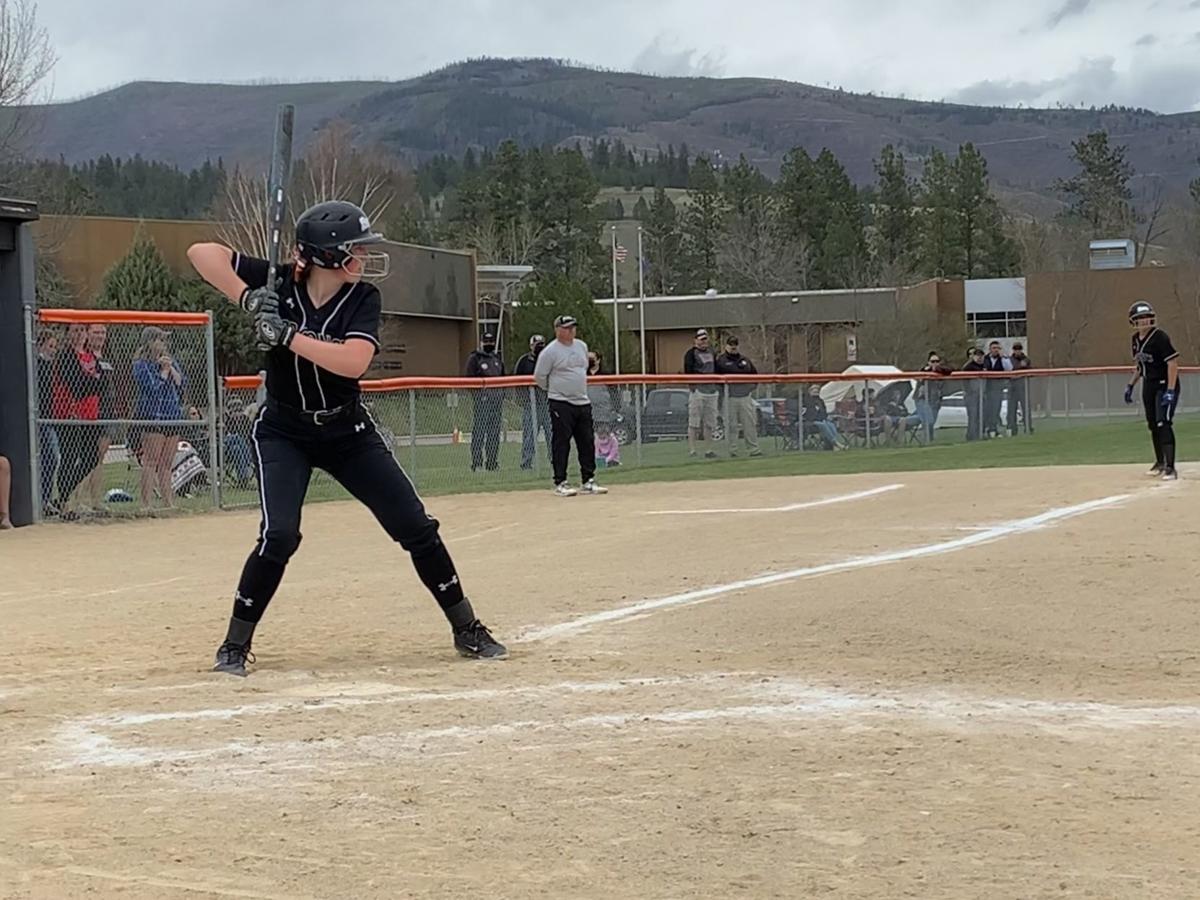 Frenchtown's Delaney Jarrett, left, looks on during an at-bat against Browning Saturday, May 1, 2021, at Frenchtown High School. 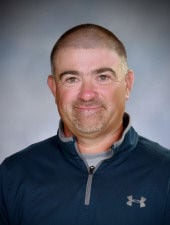 Frenchtown's Delaney Jarrett, left, looks on during an at-bat against Browning Saturday, May 1, 2021, at Frenchtown High School.

FRENCHTOWN — The Frenchtown softball team rolled to wins to open its own tournament this weekend, beating Anaconda and Butte Central by double digits Friday.

The hosting Broncs kept that trend going, plus some, against Browning to get Saturday's slate of ballgames opened up.

The Broncs beat Browning 20-1 in just 2 1/2 innings of softball. The game was called early due to the massive advantage. Frenchtown's win Saturday was just one score off its two wins against Anaconda and Butte Central Friday, which combined were 21-1.

Broncs coach Eli Field didn't use most of his main lineup against Browning as he let some players from junior varsity get valuable time on the field. That type of experience, he said, the players will take whenever they can get it.

"We do use it as an opportunity to let some of those kids get a chance to play," Field said. "Both of the pitchers were two of our JV pitchers and we got them out on the field. That is where it does help us because next year when those guys are your varsity pitchers or you need to depend on them more they have that experience of getting on the field in the varsity situation."

Frenchtown didn't really do anything special against Browning, which simply struggled to throw strikes and had a rough habit of allowing free bases all afternoon. The Broncs drew 10 walks off the two Browning pitchers, plus the Broncs were hit nine times at the plate.

With the walks and HBPs, the Broncs only recorded seven hits in the massive win.

Kendra Jacobs let the attack at the plate with three hits, going 3 for 3 with three RBIs while Abby Faulhaber also had a multi-hit game with her 2-for-3 showing with two RBIs.

The Broncs shutout Browning's' offense on the other side, allowing just one hit between two pitchers as Olivia Campbell and Parker Robinson each saw time in the circle. Campbell pitched two scoreless and hitless innings with one walk and three strikeouts while Robinson pitched one inning with three strikeouts.

The one run that Browning was able to get — an RBI double in the top of the third — came when Robinson was in the circle.

Frenchtown entered the tournament at the top of the Southwest A, while Browning was near the bottom of the Northwest A. It was a case of two programs at different spots this season.

Frenchtown opened with a long first inning. The Broncs got out of the top half of the inning with just one mistake when Campbell hit a batter, but that was it. The came the bottom half when the Broncs had 22 at-bats and drew eight walks and seven HBPs in the first inning alone en route to a 14-0 advantage.

From there Frenchtown pulled back, often swinging at anything that was near the strike zone to keep the game moving.

This week's high school softball notebook looks at the first area team to win a conference title this spring, a potential state title game matchup this week and one program's first-ever win against its rival.