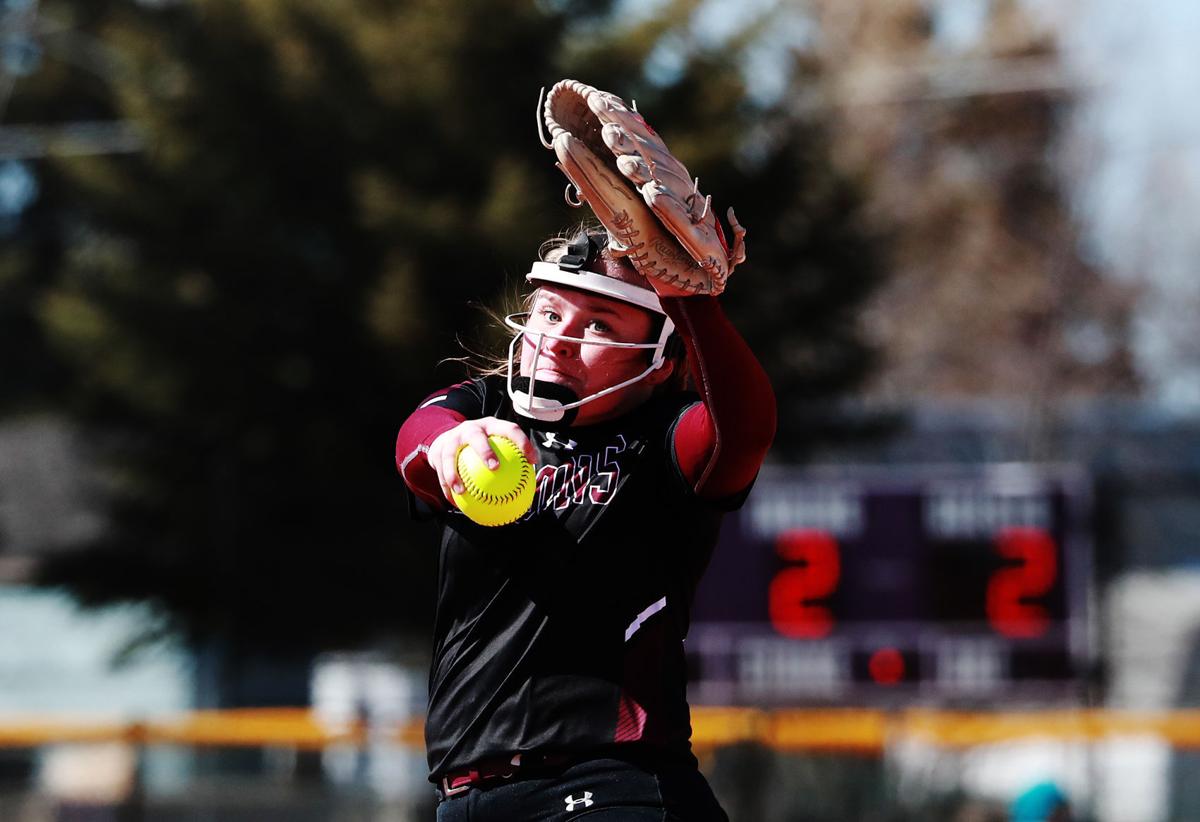 Butte Central's Marci Reopelle pitches during the Maroons' first home game of the season against Park High at the Stodden Parks fields in Butte. 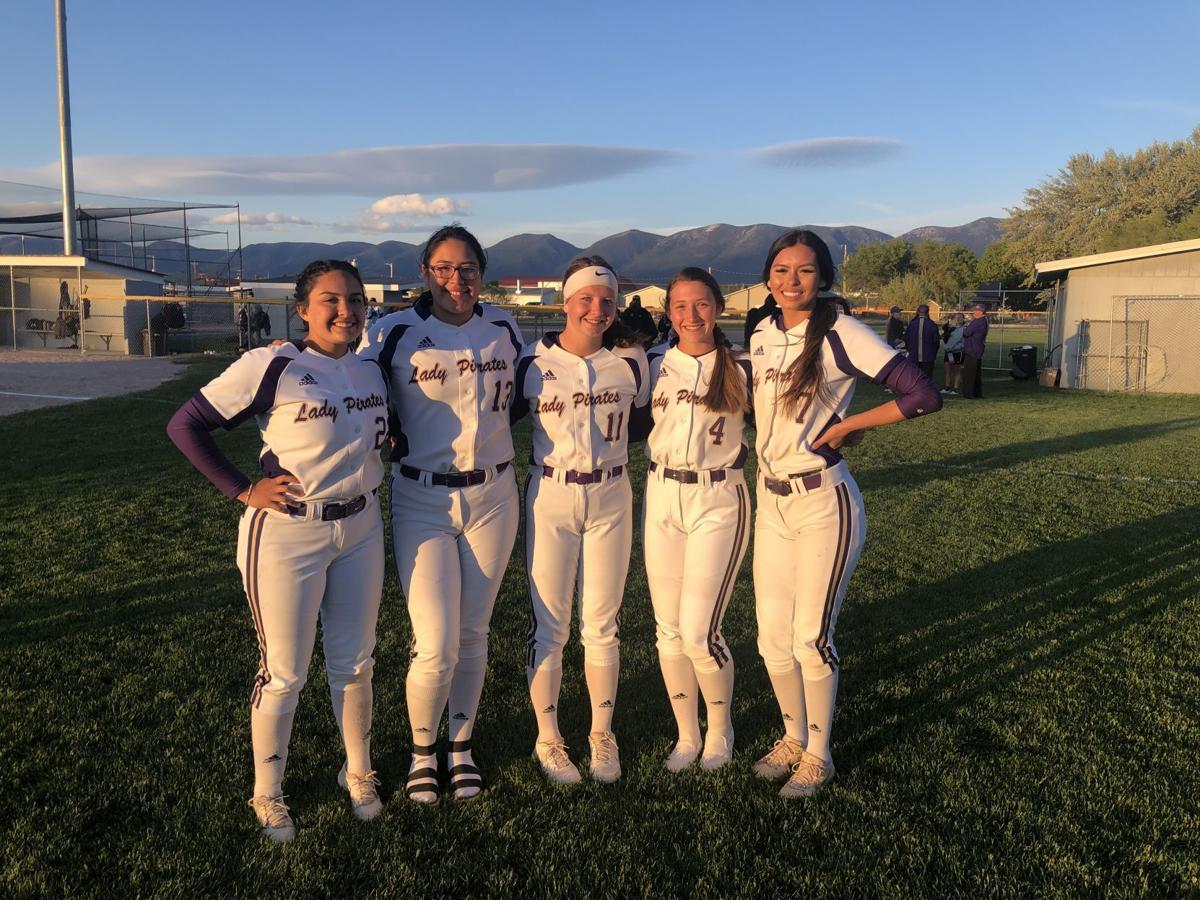 Butte Central's Marci Reopelle pitches during the Maroons' first home game of the season against Park High at the Stodden Parks fields in Butte.

At Stodden Park in Butte, Montana

Leading off: After three consecutive state championships, Belgrade is no longer part of Class A competition, which means a new team will be crowned champions for the first time since 2017. The Polson Pirates appear to be a solid candidate, as they sport admirable team chemistry in addition to their 19-1-1 record. The Pirates were favored to win the 2020 state championship, but did not get the chance to hit the field due to the pandemic. As the sitting Northwest Conference champions, the Pirates, led by star senior Josie Caye, could prove to be a difficult match up for any team in the tournament. The Pirates have a first-round bye and will face the winner of Corvallis and Dawson County on Thursday.

In the circle: The undefeated Laurel Locomotives are also a team to watch, as they enter the state tournament after a 5-4 win over Livingston in the Southeast Divisional championship game. Ella Crookston pitched a complete game in the divisional championship and will be one to watch on the mound in the state tournament. In addition to Crookston's pitching, the Locomotives are stocked with power hitters including Mia Andersen and Taylor Feller. But the Southwest Conference champions, the Frenchtown Broncs, should not be counted out. Frenchtown coach Eli Field has guided his team to ten conference titles in his 16 years as coach. Batting is not the only strength of the Broncs, as their pitching is led by Sadie Smith and Kendra Jacobs. But the team's biggest strength is work ethic and preparation, according to Field.