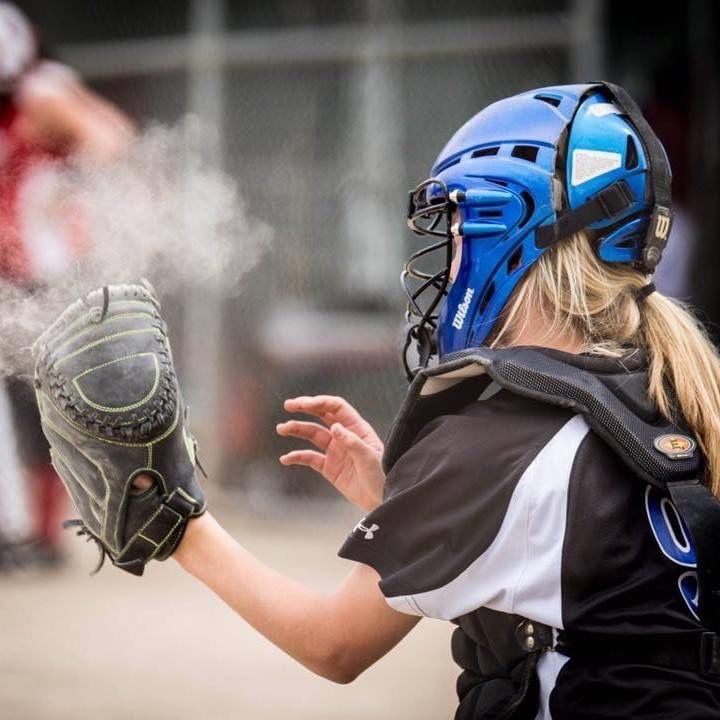 Club softball teams are overcoming challenges to return to the diamond.

Softball in the state is slowly coming back as club teams find a way to play.

Club softball teams are overcoming challenges to return to the diamond.

Softball in the state is slowly coming back as club teams find a way to play.

MISSOULA — Softball is slowly returning to the Treasure State, though a number of obstacles face the 100 USA Softball certified fastpitch teams that dot Montana.

When coronavirus shut down sports across the United States, fastpitch followed suit and practices ceased. As restrictions have been lifted, sports have returned to Montana, starting with American Legion baseball, which is already playing games.

Fastpitch softball seems to be next, albeit with each team forced to submit a plan to its county health board.

“We want to get the girls on the dirt no matter what as long as we can do it in a safe manner,” Missoula Avalanche director of operations Jackie White said. “Back to play, but safely.”

This has led to a patchwork of decisions, cancellations and postponements as different Montana counties open up more fully at different times.

In Billings, for example, things seem to be transitioning to “normal.”

The annual Milbrandt Memorial tournament, sponsored by the Billings Umpire Association, will take place Saturday and Sunday at Stewart Park. The tournament marks the start of three consecutive weekends of tourneys in Billings, even if the field is limited to keep the number of people in the complex down.

For example, Billings Force U18 coach Andrew Balsam said seven teams are registered in the U18 category for the Milbrandt tournament.

“We’re kind of the guinea pigs, I guess, the maiden voyage into softball under COVID,” Balsam said.

The idea for a Montana League came to Balsam around mid-March. Travel teams are year-round enterprises, he said, constantly fundraising. He didn’t want the nine months of hard work required to play for three months to go to waste, so he, Force president Gary Matthews, and Jackie and Brett White of the Avalanche tried to work out details of league play.

Bitterroot Sparks head coach Chris Newman also came across an article about fastpitch teams going to league play in Texas, which was shared among many coaches around Montana. League play has not been attempted before by fastpitch club teams in Montana.

Zoom meetings were regularly held, and up to 70 coaches and organizations were involved, Balsam said.

But as Montana Gov. Steve Bullock has opened the state to Phase 2 — and potentially Phase 3 soon after — the need to schedule games has abated. Balsam said a league, much like a traditional American Legion format, was always thought of as Plan B.

“The league was not supposed to compete with or replace tournament play,” Balsam said. “It was just supposed to be a plan that allows for us to have options to get the girls on the field, get them some competitive play so that they can get something out of their training, their effort, everything.”

“We were thinking (a league) was going to work until July so from our standpoint we’re in a much better spot than we thought. So we’re feeling pretty thankful.”

Still, the idea of league play isn’t going away. Balsam said it has other coaches and teams trying to think out of the box for the future.

“We really hope to maybe revisit this league concept in the fall,” he said. “Most travel teams are done traveling the end of July at the latest and so maybe the Montana League will resurrect itself somehow and we’ll play through mid-October or something.”

But on the west side of the state, the league concept is very much going forward in full force. White explained that even though some of the area teams — and other teams in the western part of the state — are able to get into these tournaments in areas that have been cleared for them, such as Billings, there simply are not enough slots in these tournaments.

For teams like the Avalanche, the Frenchtown Fury and the Bitterroot Sparks, single games or doubleheaders may be a big part of the way forward. Missoula County has been cautious about reopening sporting facilities and the Missoula Parks Department has still not given the OK for a return to play for softball club teams.

The club designation is important, as slowpitch recreational league teams will be able to start June 15. This has been a cause of frustration for the fastpitch club teams, because it limits their ability to schedule tournaments.

White said the Avalanche have submitted a detailed plan that would include social distancing measures in the dugouts and for fans as well as strict ticketing policies.

The U18 Avalanche team is practicing in Florence because the restrictions aren't as burdensome as in Missoula. Saturday was the first time it was able to scrimmage.

American Legion teams, such as the Mavericks, are allowed to practice because they own their own fields. Teams such as the Avalanche do not have that option so they rent from the city.

“We ran registration for this Montana League — 80% are west teams, 20% are east teams. Why’s that? Because the east teams can play in Billings or Laurel or Livingston or whatever,” White said. “And the west teams are going, oh my gosh, we can’t play, so they’re all in but I’ve got coaches on the east side saying maybe we should fold. We can’t fold.

“All of a sudden we’re almost like two different sides of the state.”

Frenchtown Fury head coach Eli Field — who is also the head varsity softball coach at Frenchtown High School — loves the idea of having Wednesday night league games and is desperately trying to get his girls on the diamond.

The Fury are still having practices, though they have been scaled down and changed due to coronavirus-related restrictions.

“I think the biggest challenge is that we’re just trying so hard to follow the guidelines that the state and county have set out,” Field said. “As far as keeping our groups under 10, making sure the kids stay spaced. Those aren’t normal things for high schoolers.”

Whether more softball tournaments open up and how many fields those complexes will allow teams to use is still up in the air. White mentioned that there is a Zoom call Monday to help determine next steps with the Montana League and there will be more clarity regarding competition following that.

At the end, though, the goal is the same for the softball coaches and players across the state — figuring out a way to get back to playing.

“Sometimes when you take a step back, and my GamerChanger was lighting up today, we have two teams scrimmaging and you go, it’s a good day,” White said. “Ultimately if you can make it work, put the smiles on their faces.”

Frenchtown's Eli and MiKaela Field thought they'd have one more season of softball together. The coronavirus ended that.