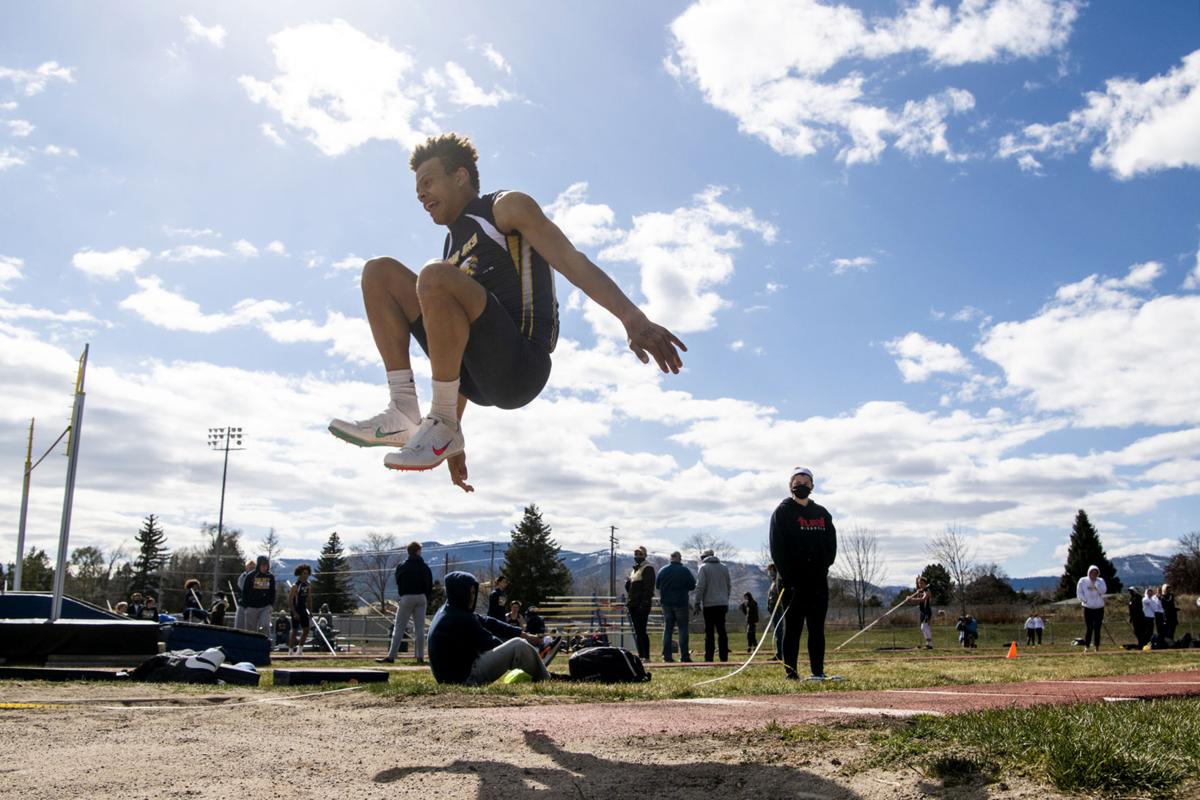 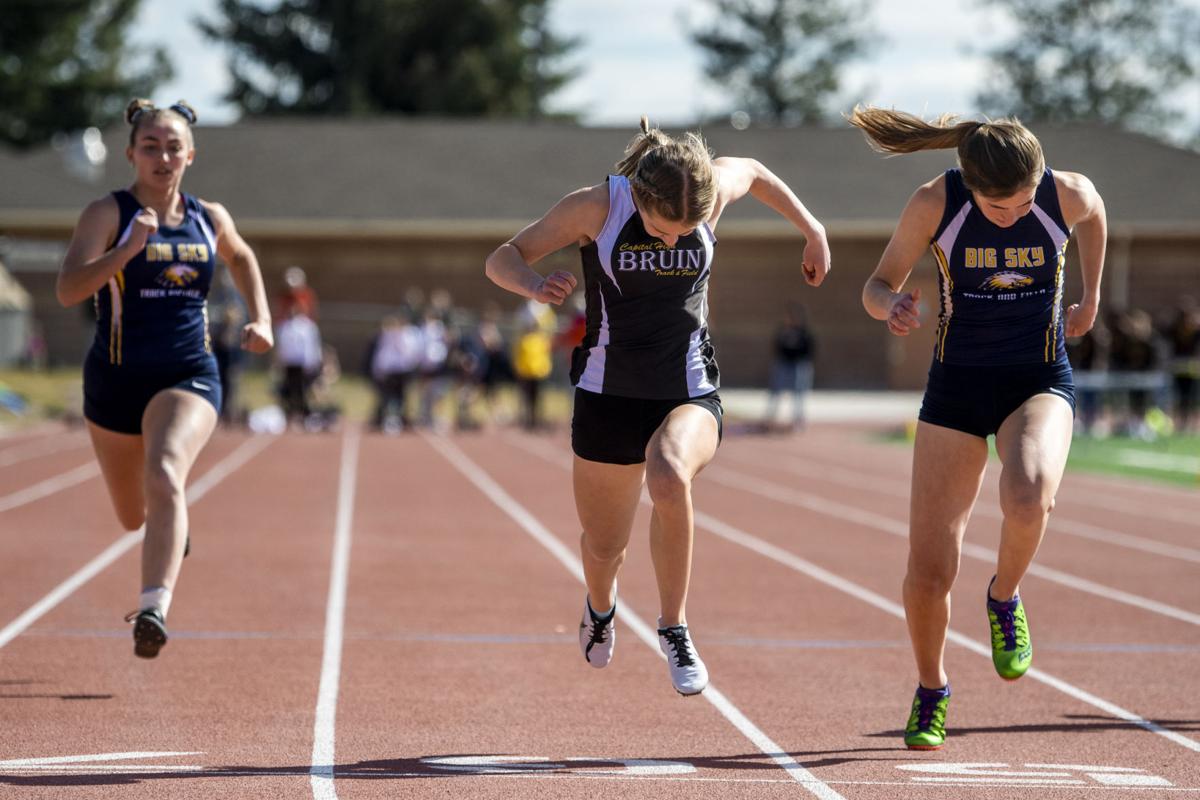 MISSOULA — Battling cold and windy conditions and tough competition from Helena Capital, the Missoula Big Sky boys and girls track teams made the most of their third meet in eight days Tuesday.

On the boys' side, Montana football recruit Colter Janacaro won the shot put with a throw of 44 feet, 7 inches. Teammate Eli Broom won the 110-meter hurdles.

"It was a little tougher because it was chilly today, harder to get loose and stay warm," Janacaro said. "But you get out there and get the job done."

Josh Smalley took top honors in the pole vault for the Eagles.

"With the weather, none of the marks were super marks," Big Sky coach Dan Nile said. "Having three meets so close together, we're working through it. Today we were kind of picking and choosing some events and showing a lot of potential in a few areas."

Photos: Missoula Big Sky and Capital High face off in track and field