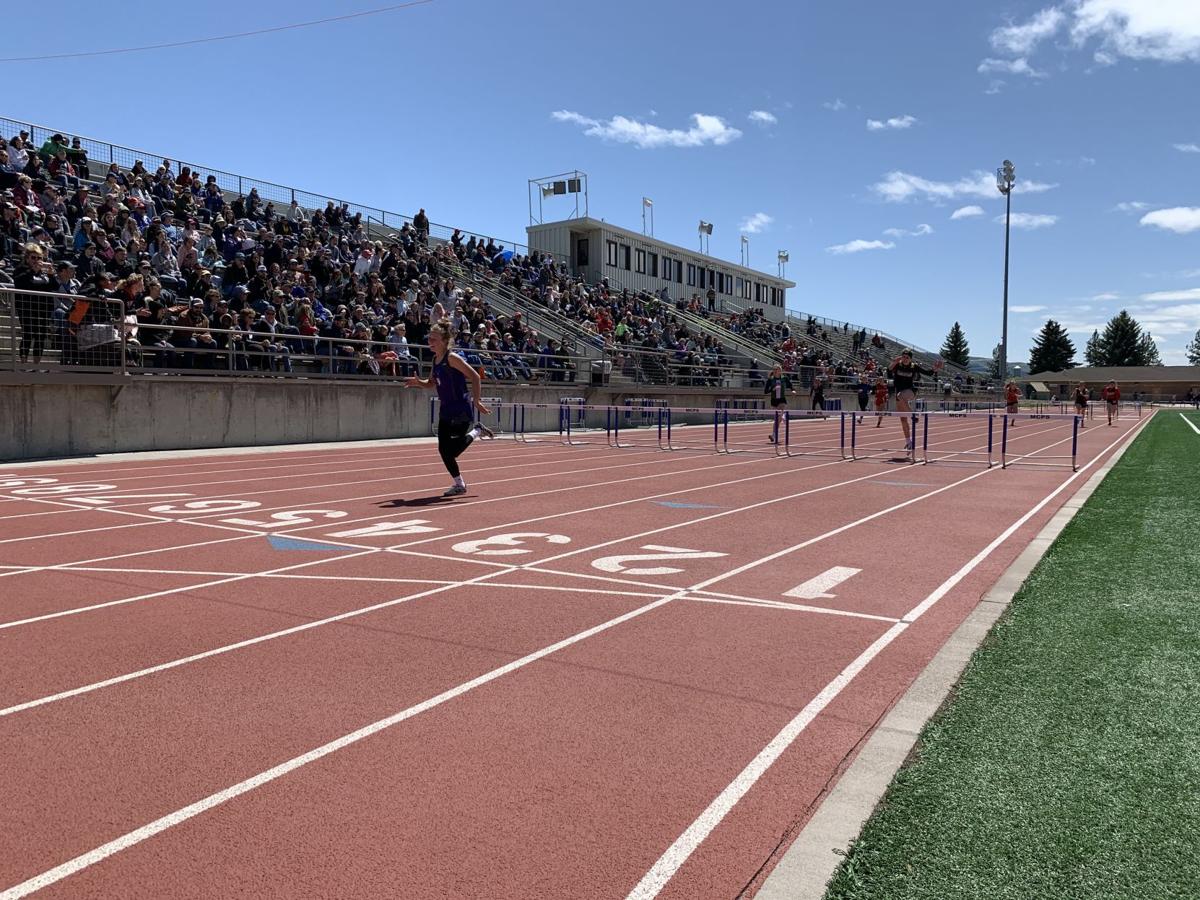 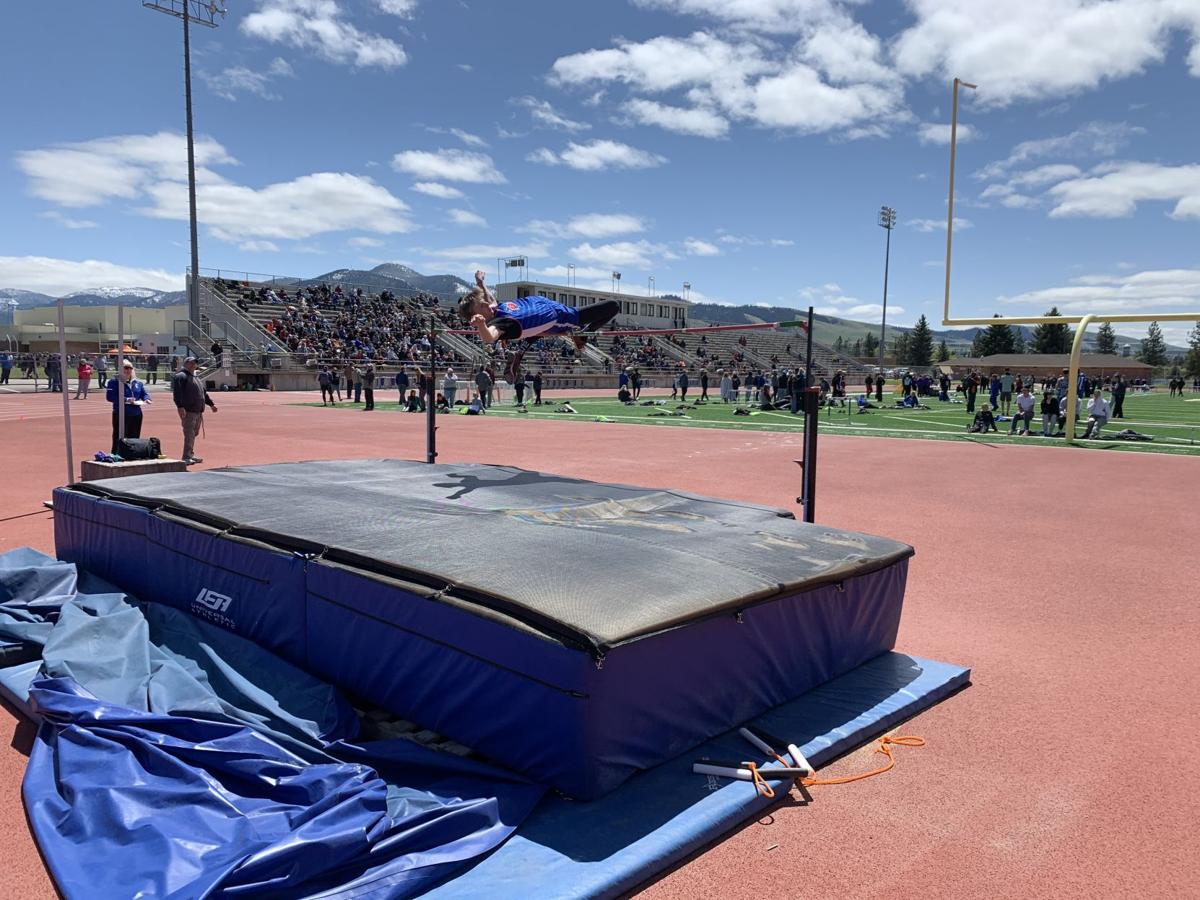 Bigfork's Wyatt Duke attempts to clear a jump during the Western B-C divisional track and field meet Saturday in Missoula.

Bigfork's Wyatt Duke attempts to clear a jump during the Western B-C divisional track and field meet Saturday in Missoula.

MISSOULA — Some athletes go into a meet thinking they have a shot at breaking a record, and many others go into it hoping they will set a new personal best.

Fryberger went out on a sunny Saturday, a day with much better weather conditions than the gray and cold conditions Friday, and set a new Western  C divisional record in the 100 hurdles.

She posted a 14.76 running into a strong headwind, beating out her previous personal best of 14.87 that she set a week ago.

The next closest racer to Fryberger was Manhattan Christian's Alexis DeVries in 17.02.

"I really liked my 100 hurdle performance, 300 could use some improving," Fryberger said while still catching her breath from the 300. " ... I'm glad to have some competition at state to make it a fun race. ... Before the (100 hurdles) a girl asked me what my time was heading into this, and I'm like 'I am trying to go for a 14.7' and that's what I did so it feels awesome."

Fryberger also took divisional wins in the 300 hurdles in 47.48.

She enters next week's Class C state meet in Missoula trailing Hinsdale's Kaitlyn McColly in the 300. McColly enters at one with a mark of 45.61 with Fryberger at second with best 47.33.

Bigfork's Wyatt Duke has been pretty close to the best high jumper in the state of Montana.

Duke, a senior, trails only Huntley Project's Noah Bouchard who nearly cleared seven feet a week ago. The two haven't gotten the chance to actually go head to head in a meet, that is until next week at state.

"Competing against someone who is better than me is the best possible thing for me to get better," Duke said. "It's not always the best being the best in a meet because it is hard to PR. ... It's way more challenging and better if I have someone who is neck and neck with and we are battling it out. ... I'm excited to see what Bouchard does; I wanna see him break some state records."

Duke has cleared 6 feet, 9 inches this season, his personal best, while Bouchard is at a best of 6-10. It's been a bit since Duke has cleared 6-8 or higher as he has dealt with shin splints in his jumping leg since.

Now, he said, he feels healthy and can ignore what remains of the bothersome, nagging injury once the adrenaline gets pumping.

During Saturday's divisional, Duke spent much of it jumping alone.

He skipped the lower heights to run a quick 110 hurdles final where he placed second behind his teammate Isak Epperly. Once Duke got back over to the high jump pit, it was just him and another one of his Bigfork teammates left.

His teammate Cormac Ben capped out at 5-10, and then Duke weathered a pair of misses at 6-1 to move on with his first set of jumps and take the divisional win.

Duke cleared 6-2 and then 6-4 on his next two jumps, making the heights look easy with zero misses and clean clears.

Once he got to 6-6, with the strong wind rocking the bar as Duke took a break to see if the wind would calm down, he capped out and his day ended a bit sooner than he would have wanted.

Roundup of coverage and results from divisional track meets the week of May 22, 2021.

Missoula Loyola Sacred Heart saw some solid performances out of sprinters at the Western B and C divisional track meet. Check out some key performances from Day 1 of the meet.