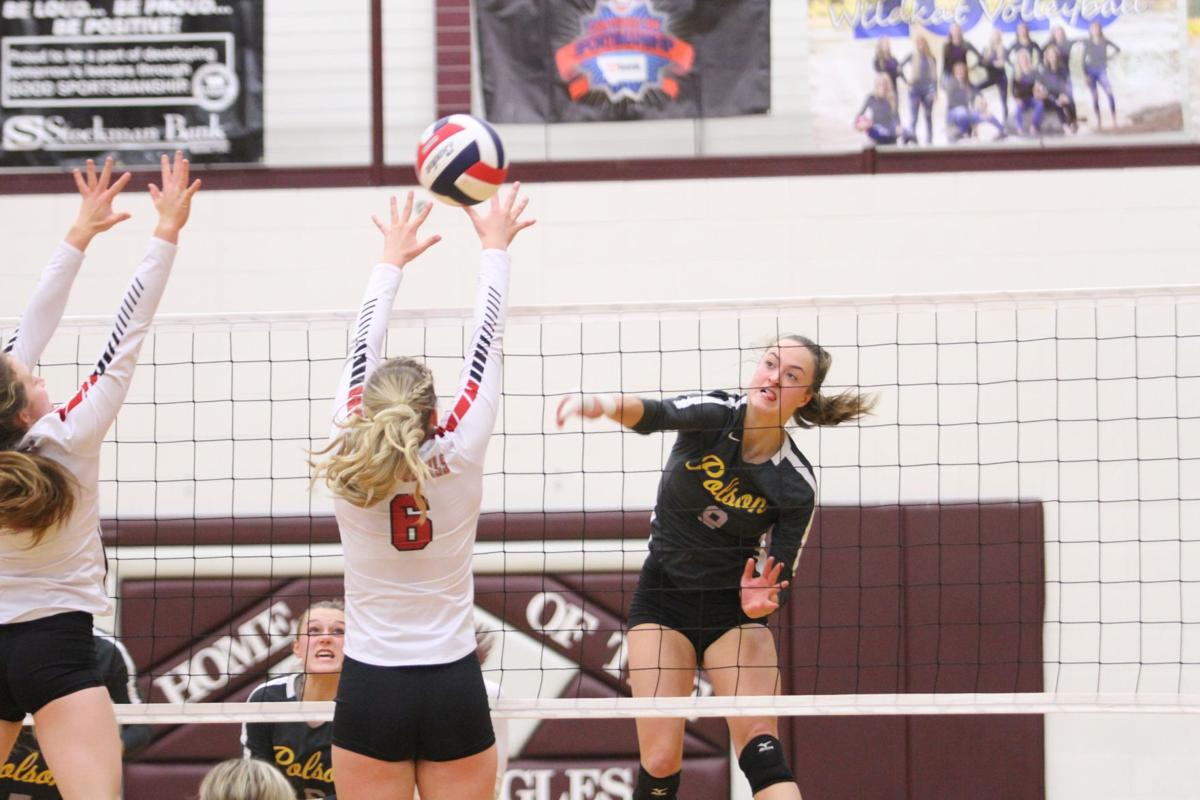 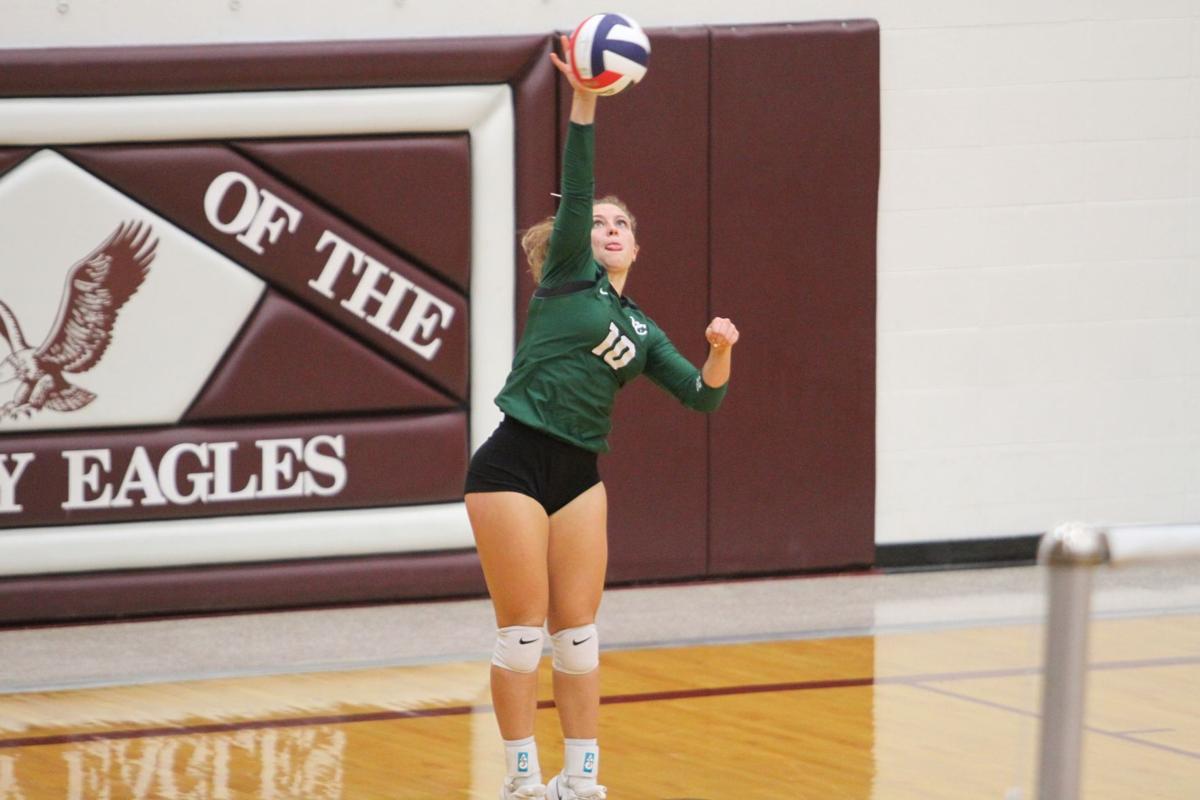 Columbia Falls, which won state championships in 2016 and 2015, entered the match having lost only two sets this season.

Hardin will meet archrival Billings Central in the unbeaten semifinal Friday. The teams met three times during the regular season, with the Rams winning all three — two by sweeps.

Stewart also had 14 digs and three aces. Grace Zeier led with 24 digs and four aces, Mollie McGrail pitched in with six kills and four blocks, and Hailey Jensen had three aces for the Rams.

Hannah Schweikert also had a big day for the Wildkats with 25 assists, six kills, two blocks and two aces.

Alyssa Pretty Weasel was dominant at the net with 17 kills and five blocks, and LeFaye Russell added 13 kills as the Bulldogs shrugged off an opening-set loss and downed defending champion Corvallis 19-25, 25-21, 25-23, 25-19.

For Corvallis, Madeline Gilder starred with 15 kills, 26 digs, two assists and a block, and Jenna Jordan was right there with her with 14 kills, 23 digs, two blocks and two aces. Brooklyn Powell set them up with 40 assists and Madison Lewis added six kills.

Madison Wahl had a huge afternoon with 28 kills, 20 digs and two aces, and Brittany Kaufman came through with 23 digs and four aces to propel the Red Devils in their opening match.

Tiana Carney chipped in with 37 digs and two aces, Saddie Egan had all 52 of Glendive's assists and Codi Nagle provided two blocks.

Coverage of the 2020 MHSA Class A volleyball tournament from Sidney.