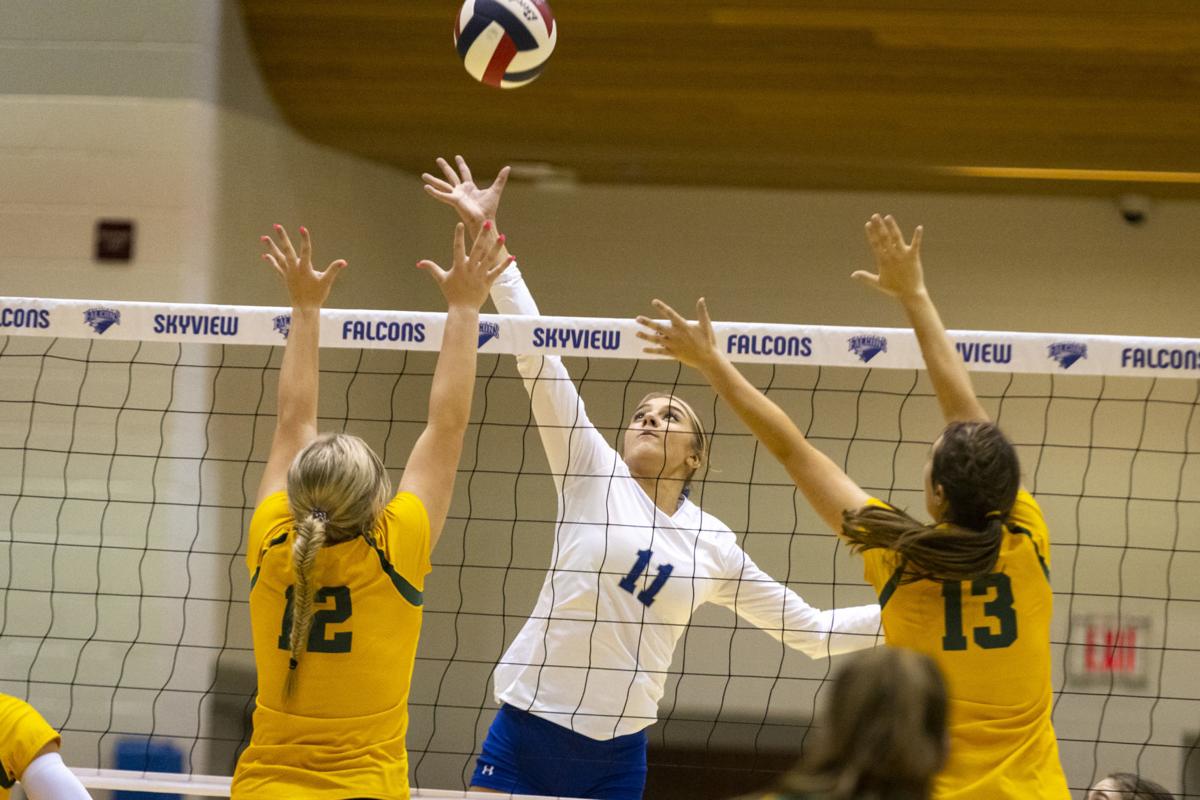 Billings Skyview's Brooke Berry goes up to hit the ball against the block of Great Falls CMR's Ella Cochran (12) and Lexi Thornton (13) in girls volleyball earlier this year at the Skyview gym. On Thursday it was announced the Midland Roundtable Montana All-Star Volleyball Classic will debut in the summer of 2022. 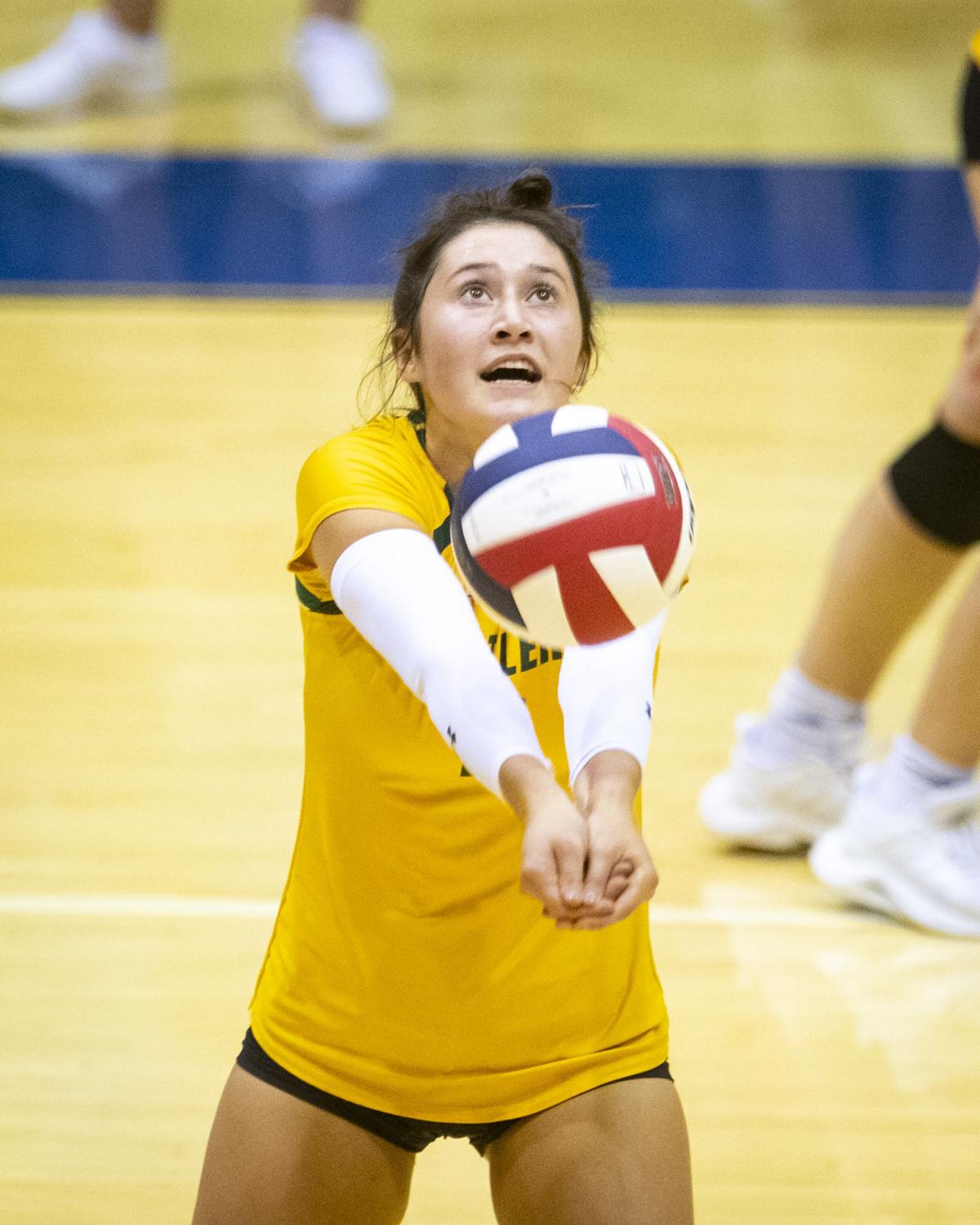 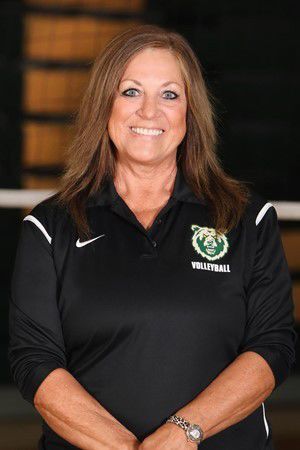 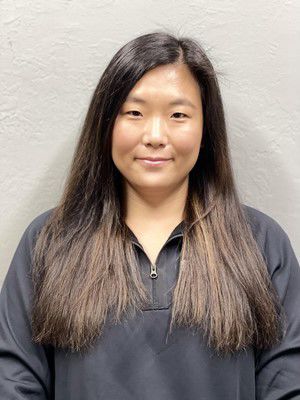 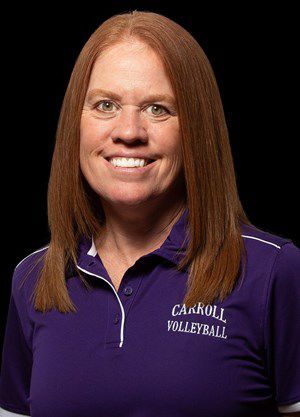 Billings Skyview's Brooke Berry goes up to hit the ball against the block of Great Falls CMR's Ella Cochran (12) and Lexi Thornton (13) in girls volleyball earlier this year at the Skyview gym. On Thursday it was announced the Midland Roundtable Montana All-Star Volleyball Classic will debut in the summer of 2022.

BILLINGS — All-Star volleyball is coming to the Treasure State.

The game will feature the East vs. the West and top seniors from Classes AA, A, B and C will be invited to play. Teams will consist of 10 players per side.

The game will be coordinated by retired Rocky Mountain College volleyball coach Laurie Kelly. Carroll college coach Maureen Boyle will lead the West team and Rocky coach Yang Yang will be in charge of the East.

“Volleyball is big. It’s a big sport in Montana,” said Noland. “We are always looking for something that makes sense.

“Visiting with Laurie Kelly and some of the other volleyball people, they always wanted to have a big all-star game.”

The volleyball match will be played before the annual boys and girls Montana-Wyoming all-star basketball games on June 18, making for a tripleheader of all-star action.

The volleyball match is slated to start at 3 p.m., the girls basketball game follows at approximately 5 p.m., and the boys basketball contest will close the evening and the start time should be around 7 p.m.

“We visited about it and thought if we could make it all work, it would be a great event,” Noland said. “It fits great with the other three major events we put on.”

In addition to the basketball series, the Roundtable has annually sponsored the Top 10 track and field meet that has been held at the Laurel Sports Complex in recent years, and the Athlete of the Year Banquet, which honors the top senior prep athletes in Billings.

The Montana-Wyoming boys and girls basketball series will start the night before in Sheridan, Wyoming, at Sheridan College in the Golden Dome.

Volleyball rosters for the initial all-star match will be announced sometime after the state tourneys conclude at a date to be announced. The all-class state volleyball tournament is Nov. 11-13 at Montana State in Bozeman.

The volleyball all-star match format for the week leading up to the contest will be similar to that of the Montana basketball all-star games.

“We’ll bring them to Billings early and practice and stay here like we do with the all-star basketball,” Noland said. “It will be a chance to be seen by college coaches if they haven’t signed yet.”

Also at the luncheon officials will give a membership update.