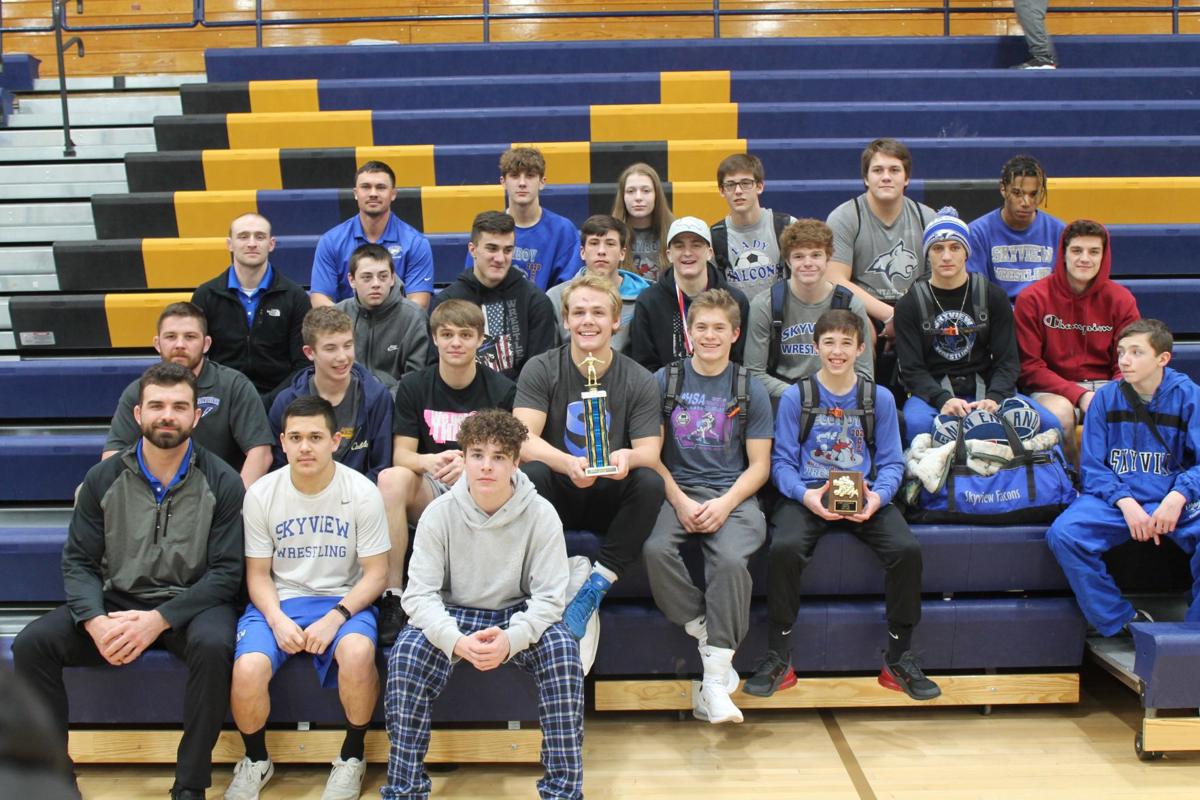 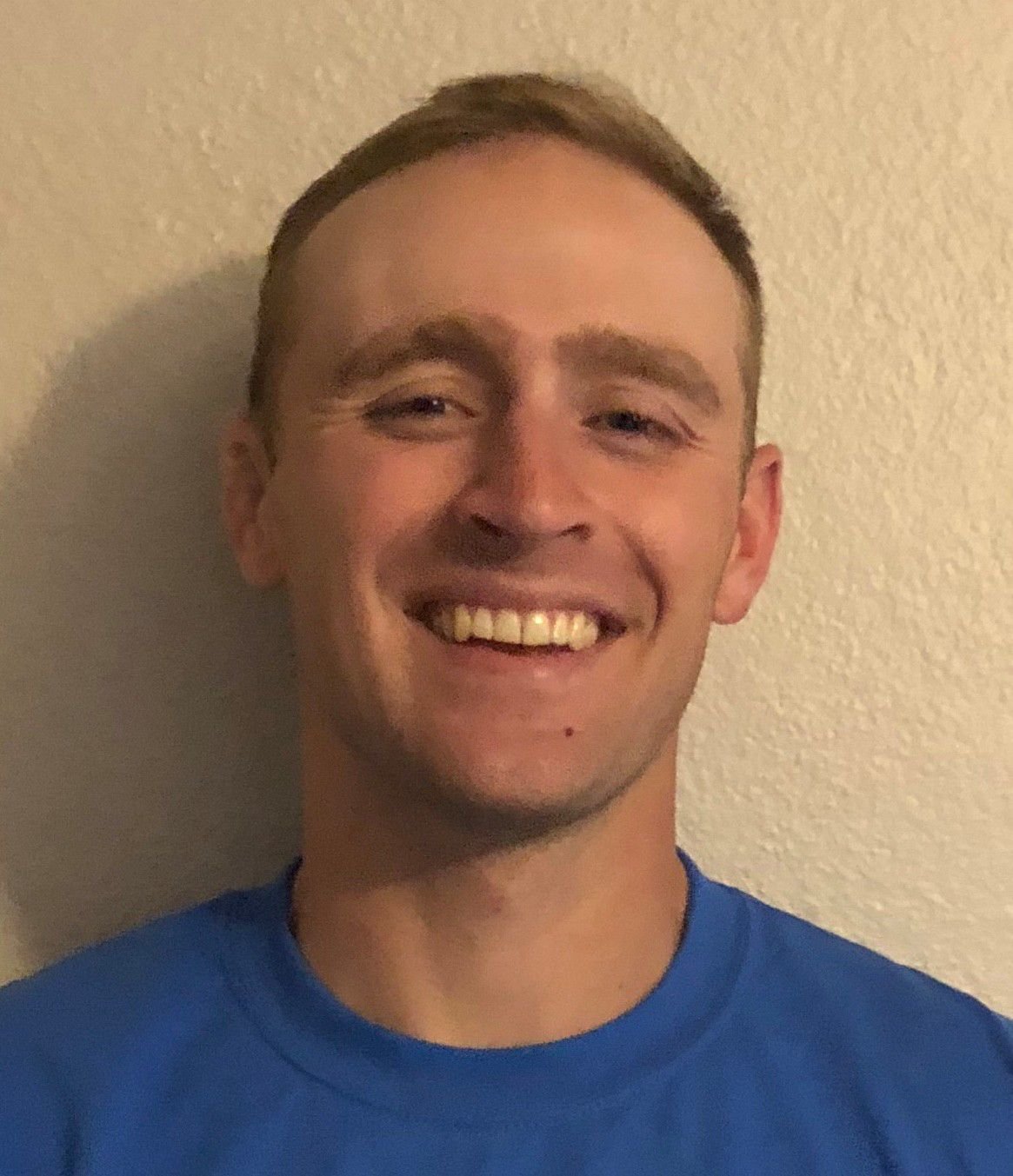 The Falcons, who finished ninth at last year’s State AA meet, won the Cowboy Invitational over the weekend in Miles City.

“It’s a true testament of how our team is buying into our culture and team. I’m super proud of our team.”

The coaching staff at Skyview consists of Sulser and assistants Colt Castlebury, Clay Cathey, Jon Hagstrom, Joey Malia and Ty Malia. Cathey was a standout at Skyview and wrestled at North Dakota State, where he was teammates with Castlebury. Hagstrom was a teammate of Sulser’s at Billings Senior and the Malia twins were standouts at Skyview who both wrestled at the NCAA Division I level.

Sulser explained that while the coaching staff has been investing time in the team, it’s the wrestlers who have responded and the effort has been “super fun to watch.”

“The change, there has been a complete 180 and the kids have bought in so much. And the caliber of wrestling, no matter their ability level the kids are putting it on the mat,” Sulser said. “I’m super proud of them.

“If you were to watch one of our wrestling practices last year compared to this year, the way our guys train and the technique. They have bought into it on a 180 at all ability levels.”

At the 27-team Cowboy Invite, Skyview topped the field with 188.5 points, Billings West was second with 176 and Billings Senior placed third with 157. It was the first tourney victory for the Falcons during Sulser’s tenure. The Falcons were third at the Great Falls CMR Holiday Classic.

“I’m super excited about our program and the trajectory,” Sulser said. “It’s very reassuring for me as a coach. We are doing things right and we’ll compete at a high level and our kids will get on the mat and get after it. That’s all I really care about is for kids to get after it, win, lose or draw.”

The Falcons have approximately 30 wrestlers out for the team this year and Sulser said there is promise for the future as the Heights Wrestling Club has 120 team members and “we are trying to work with our middle schools to get those kids ready to compete as freshmen.”

And while the future looks bright, Sulser believes the present is, too. Sulser said that is because the Falcons “really love wrestling and want to be here.”

Sulser said a key part of Skyview’s success is the wrestlers believing in themselves.

“It’s our mindset to get better and to believe you always have a chance to win,” he said.

Skyview will visit West for a dual on Thursday at 7 p.m. On Saturday all three Billings Class AA schools will visit Sheridan, Wyoming, for the Border Wars.

While he knows where his wrestlers will be the next few days, Sulser said he and his wife Brie are expecting their first child to be born this week.

Sulser said for the past couple tournaments the assistant coaches have made the trip with the Falcon wrestlers on the bus and he traveled in his own vehicle to the events just in case he would have to leave for the birth.

“I’ve been nervous getting on the road week after week not knowing what will happen,” he said. “It’s been a fun and a wild ride.”

Sulser said the couple does not know if the baby will be a boy or a girl.

“You have to take them home either way,” he joked. “We decided not to find out.”

Sulser said the new baby will have a special outfit to wear for the state wrestling tournament Feb. 14-15 at First Interstate Arena at MetraPark.

“She’s in the process of making a Skyview onesie for our baby for the state tournament,” Sulser said. “That’s pretty cool. I’m excited about that.”

BILLINGS — A former standout wrestler at a rival school has been selected to be the next wrestling coach at Billings Skyview.