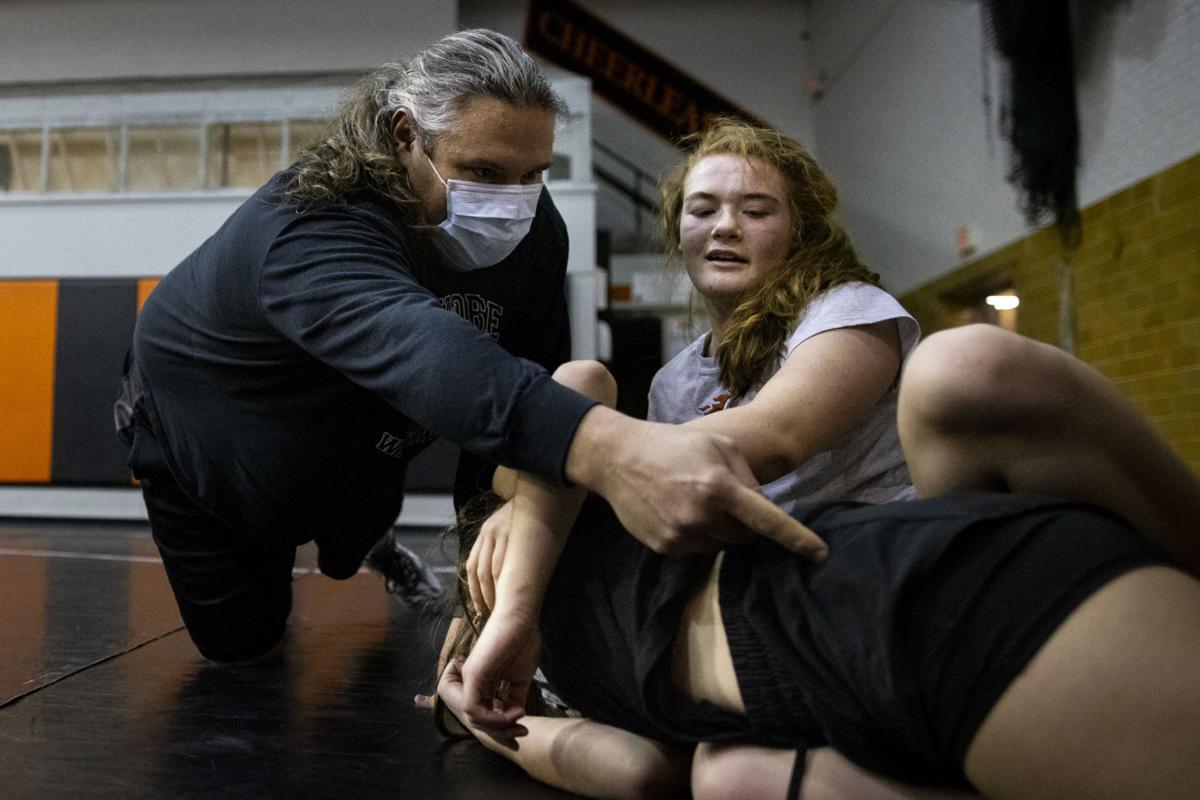 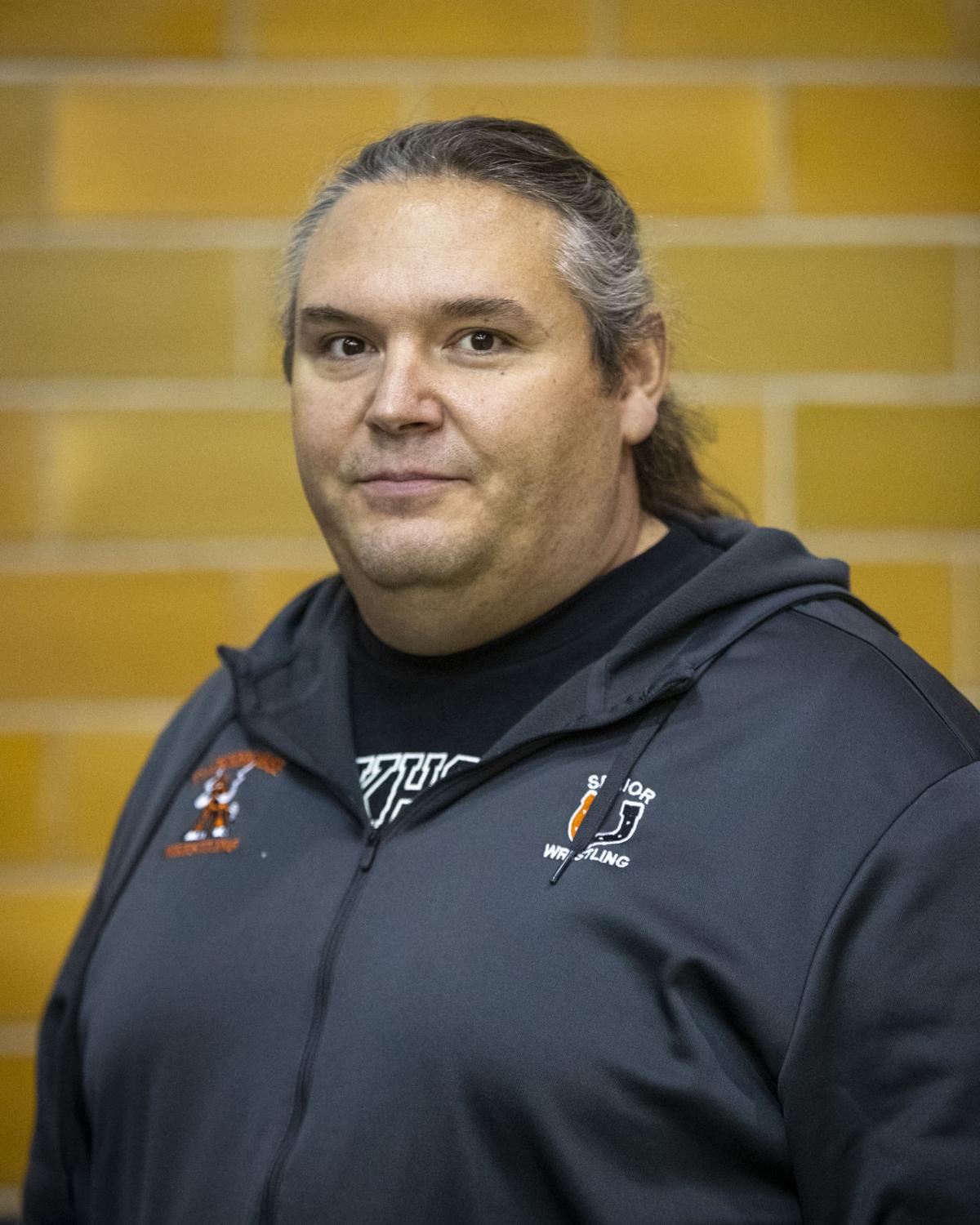 The hiring of Mahlmeister was announced in a press release issued by Billings Public Schools Director of Athletics and Activities Mark Wahl on Tuesday.

"I'm super excited," Mahlmeister told The Billings Gazette and 406mtsports.com. "I think for the state of Montana this is an opportunity that is awesome. Not every state is doing it yet."

Earlier this year it was announced BPS was hoping to hire a single girls wrestling coach for the school system's three public high schools. However, that plan changed according to the press release.

"After reviewing our situation, we determined that it would be best to not hire a District-wide coach," the release stated. "The dynamics of practice, especially during COVID, as well as getting the girls equal opportunities from the coach, made it difficult to develop job-requirements for a District-wide coach. We will be working with Skyview and West to plan for the hiring of coaches at their schools."

Mahlmeister, 39, came to Montana following his 2006 graduation from the University of Mary in Bismarck, North Dakota. While at Mary, he earned NAIA honorable-mention All-American honors in 2002 as an offensive tackle in football and was also a three-time qualifier for the NAIA national wrestling tournament.

A native of Tempe, Arizona, Mahlmeister also played two years of football at Mesa Community College in Arizona prior to attending Mary.

Mahlmeister holds degrees in Nursing and Business Administration and is an operating room nurse in Billings. He has been a volunteer coach with the Darkhorse Wrestling Club and at Senior. He and his wife have three children; two daughters and a son ages 13, 11, and 9 — all of whom are actively involved in wrestling, according to the release.

In traveling to out-of-state youth tournaments as a coach, Mahlmeister has witnessed many talented female wrestlers and hopes to help girls reach that level of success both at Senior and in the state. He noted watching talented female wrestlers from states such as Arizona, California and Colorado compete at tournaments in Denver and in Reno, Nevada.

"When we go to tournaments in Denver, the level of competition for girls wrestling is top-notch," Mahlmeister said. "It would be nice to get some Montana girls down there and for them to do well."

He said that as in boys wrestling, there is a fierce competitiveness in girls wrestling as well and the competition provides a fun environment.

"I've been to tournaments where the girls are getting after it and the crowd is watching the girls match go," Mahlmeister said. "There is a lot of passion there."

Over the last seven years that Mahlmeister has been involved with the Darkhorse program he said the number of girls in the club has increased. Last March, the Darkhorse club hosted the first stand-alone Montana state AAU girls wrestling tourney at Senior. It was at that tournament when Mahlmeister said he was first approached by Broncs coach Josh Beeman about the possibility of helping out with the girls wrestlers at Senior when the sport would be implemented at the high school level under a two-year pilot program the following winter.

Beeman said Mahlmeister "just loves wrestling" and he is looking forward to working with Mahlmeister in his new role as head girls coach at Senior.

"All the girls respect him and look up to him. When he's talking they are listening," Beeman told The Gazette and 406mtsports.com. "He's a great fit for the job and will do a very good job."

The boys and girls practice together in pods at Senior and that will continue. Mahlmeister said he is looking forward to building the program at Senior. He realizes some of the Broncs girls wrestlers may be inexperienced, but said the plan is to offset that by teaching the wrestlers proper technique, along with the rules, weigh-in protocols, and scoring system of the sport.

He'll also stress that "the wrestling season can be a grind and the payoff is the state championships."

Beeman said Mahlmeister wants the new program to have a strong foundation so it will have a bright future.

"He wants to build something great and be a part of it," said Beeman.

Now, in this coronavirus pandemic-delayed season when the state tourney dates are yet to be announced, Mahlmeister said he's excited for "pay day" for his wrestlers when they "step on the mat, shake another girl's hand, and get a wrestling match going."