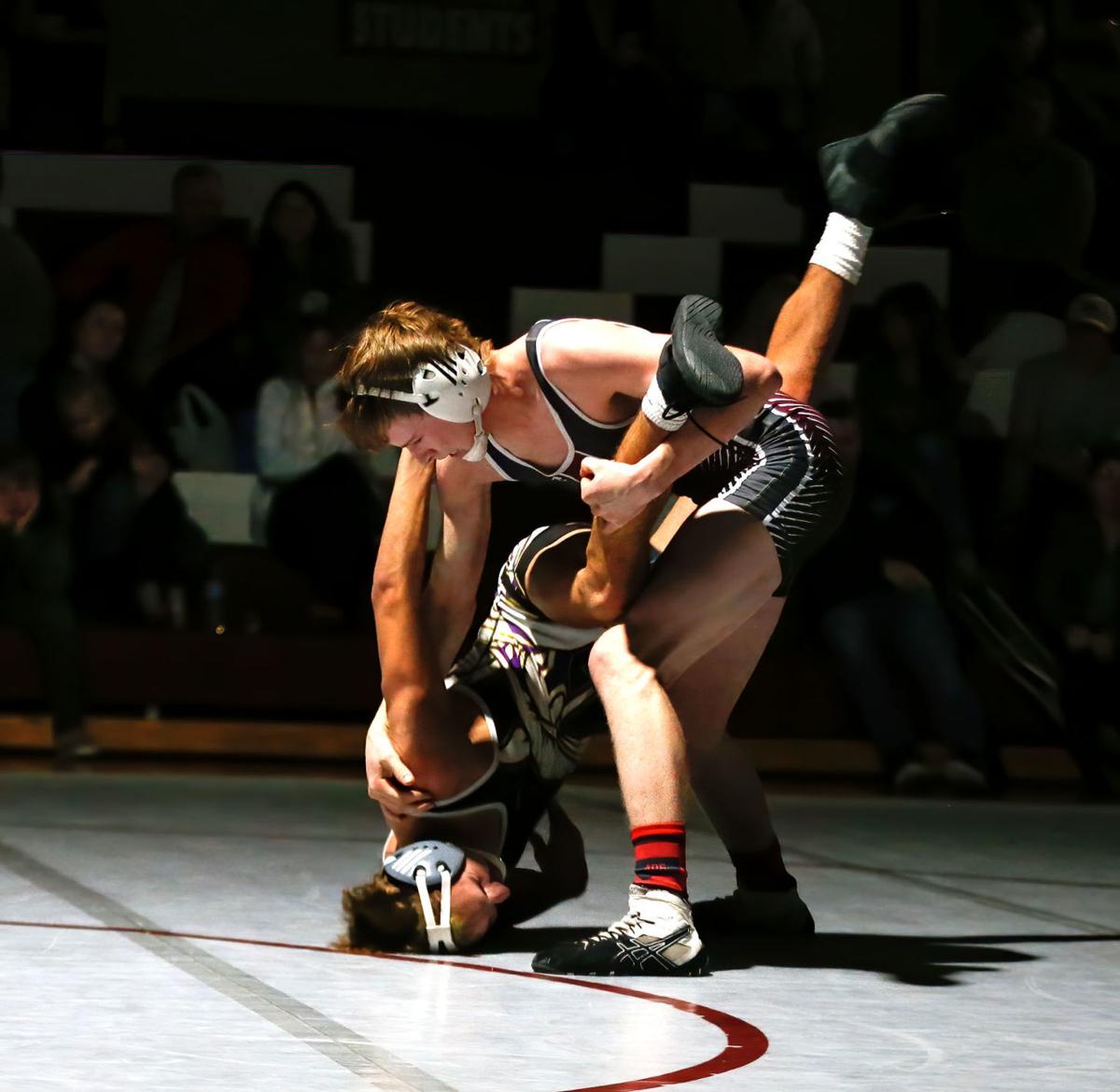 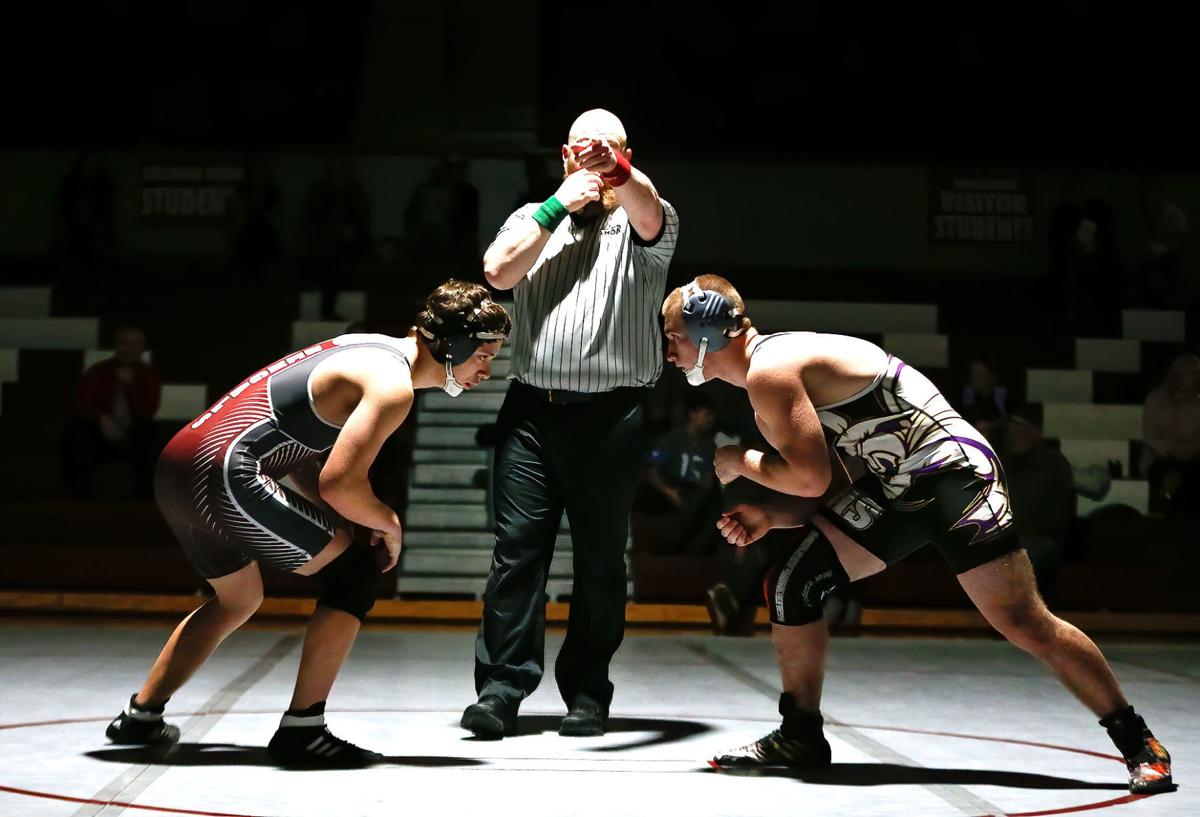 Helena High hosted Missoula Sentinel Tuesday under the light in the Jungle. The Spartans won the dual by a score of 48-30.

Helena High hosted Missoula Sentinel Tuesday under the light in the Jungle. The Spartans won the dual by a score of 48-30.

HELENA -- The Helena High wrestling team hosted Missoula Sentinel Tuesday night in Helena. Only, it won't be the only dual between the two teams this week.

The Bengals and Spartans will meet again later this week in the annual Mining City Duals and when that rolls around, Helena High will have the chance to reverse a 48-30 decision in favor of the Spartans Tuesday.

Every match in the Class AA dual was decided by forfeit or pin. The Spartans got six wins by fall in the match and also got six points each for a pair of wins by forfeit at 103 and 145 as Keagan Crosby and Justin Kovalicky were credited with wins.

"We are young, we have some returners coming back but we don't have a lot of experience in these kinds of matches," Sentinel head coach Jeremy LaPorte said. "We still have some things that we need to work on, but overall, if we are scrapping, then I am pretty happy."

The Bengals, who went 1-3 in the Capital City Duals last Saturday, put together a solid effort that included three wins by fall.

The first came at 205 pounds as Helena High's Ruger Young opened the dual with a pin over Sentinel's Josh Gunter. Kaleb Kirklin and Kaleb McKay, who wrestled at 160 and 170 pounds, respectively, for the Bengals also added pins.

Ian Mehrens also notched a win by forfeit for Helena High, as did Nathon Elmose.

"I thought we wrestled great," Helena High head coach Sam Bogard said. "They never quit and that's what I love about this group. They do not quit."

"What we did tonight," Bogard said. "I thought we took a huge step as a team and we just want to keep getting better."

"We are going to come after you and we won't quit."