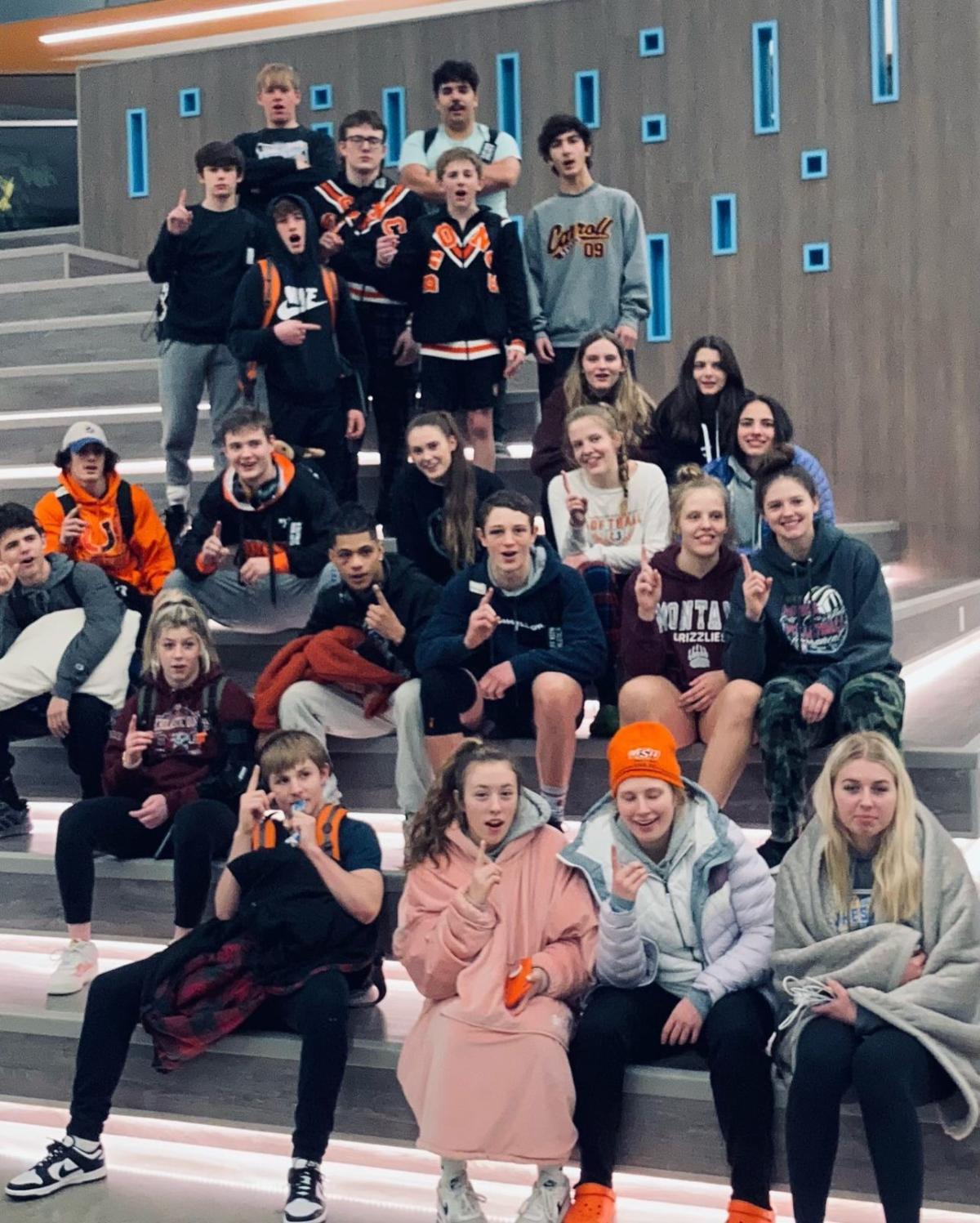 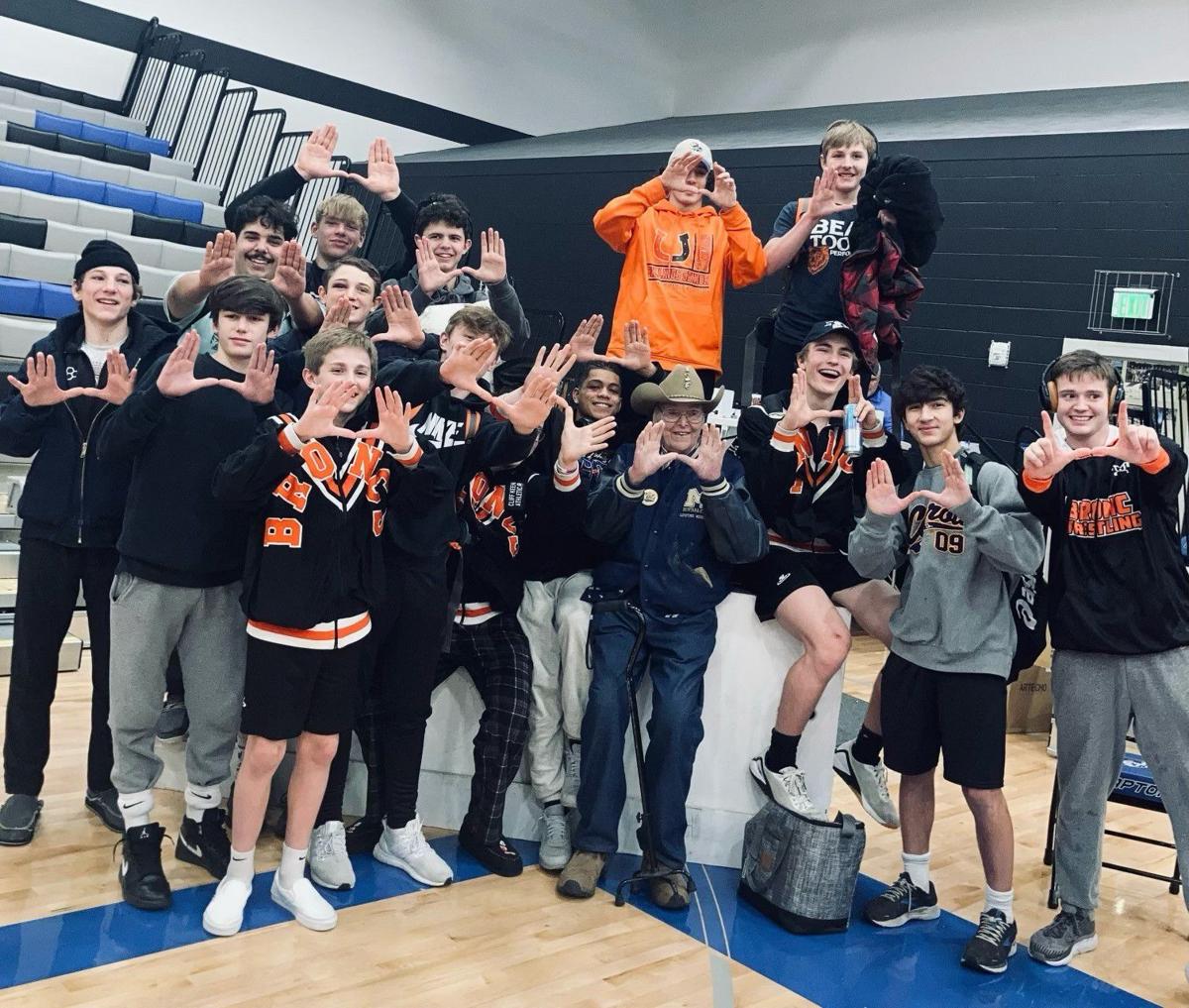 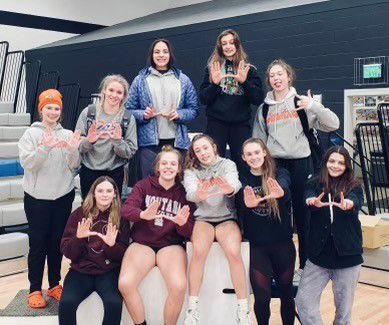 BILLINGS — It was twice as nice for the Billings Senior Broncs wrestling program on Saturday at the Tom LeProwse Bozeman Invitational at Gallatin High School.

The Broncs boys and girls won the team titles at the annual wrestling event.

The Bears led the tourney by one point, 111-110, over Senior after Friday’s matches. West and Senior have been butting heads all season as the Broncs downed the Bears in the third-place match at the season-opening Mining City Duals. The Broncs then edged the Golden Bears, 33-32, a few days later at the Golden Dome. West closed the first part of the season with a victory at the CMR Holiday Classic. Senior was second in Great Falls.

“We had a lot of guys that lost some big matches early,” Senior coach Josh Beeman told The Billings Gazette and 406mtsports.com over the phone Saturday. “They fought back hard and it was a really full team effort. The boys didn’t have a single champion, but we had 12 placers. It was pretty awesome and a great effort.

“That’s always our mission is to push the people around us and lift the people up when they fall down and everyone fell at some point. It was cool watching them pick each other up. The next man up fought their tail off and it was a good deal.”

The Broncs girls had 173 points. Butte’s girls were second with 144 and the Skyview girls were third with 108.

For the Broncs girls, it is their second team title of the season as they won the CMR Holiday Classic. Senior, the state runner-up last season, was second at the season-opening Flathead Invitational to defending state champion Kalispell Flathead.

“I thought our team wrestled really, really well,” said Broncs girls coach Mickey Mahlmeister. “It was a great effort by the whole team. We had veterans winning matches that they should win and the new girls won matches and there are lessons to be learned from some tough-fought matches, too.”

Mahlmeister said for the Broncs boys and girls to both win was a feather in the cap for the program.

“That is fantastic. We practice in the same room at the same time,” he said. “We are one program that works well together. It is apparent the boys and girls teams are buying into our system and buying into the instruction they receive in practice and applying it on the mat.”

In a gym that had a "big-time" feel to it, four varsity girls matches also held under the lights.