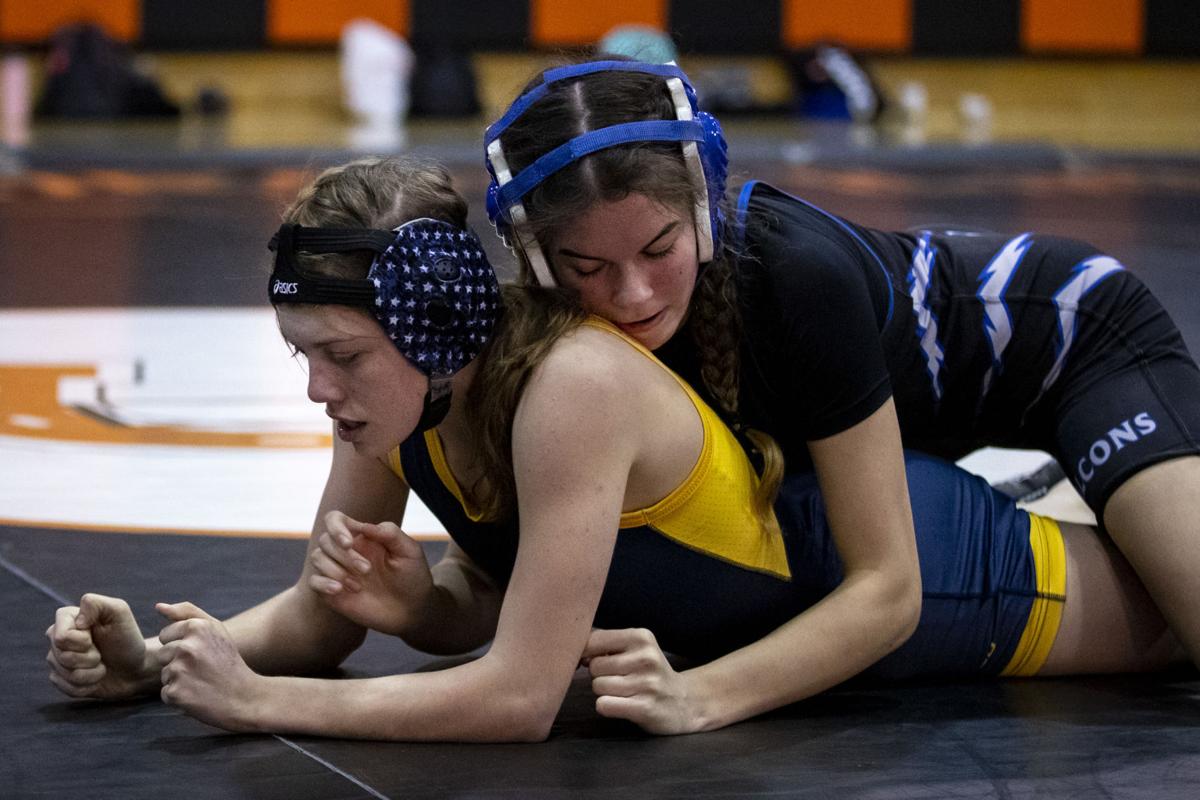 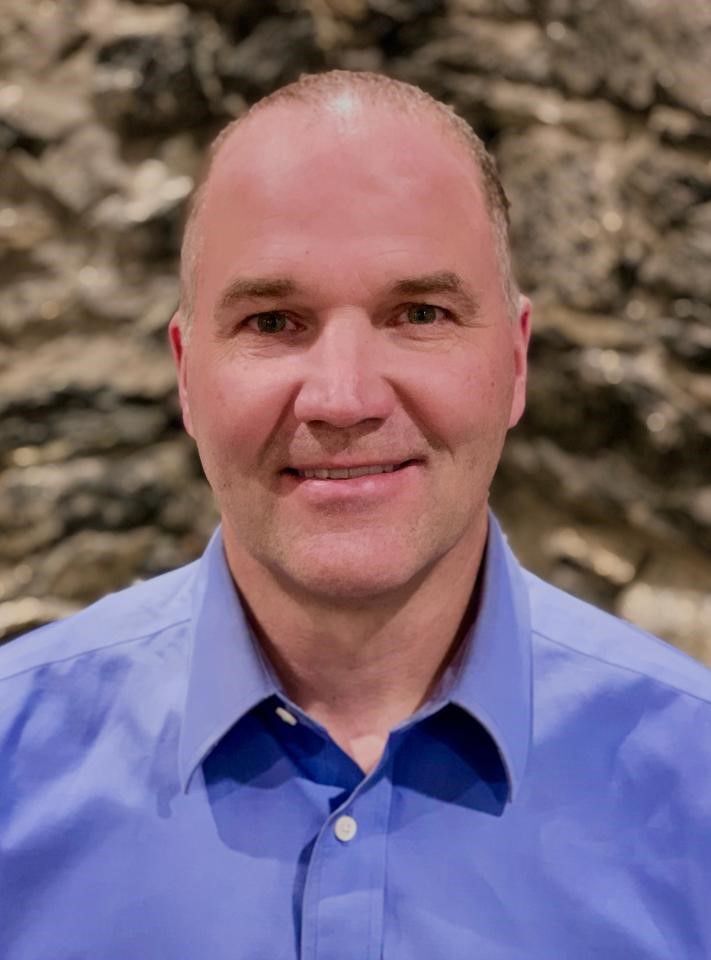 BILLINGS — “All corners of the state” will be represented at the inaugural girls wrestling state championships.

Come Friday at the Lockwood High School gymnasium, 148 girls wrestlers from 45 different teams will be aiming to make history at the tournament.

The competition will be held on two mats and every classification will be represented from AA to C.

“We are really excited for the first year and the inaugural year of the event,” said Brian Michelotti of the Montana High School Association, who will serve as tournament director. “We are excited for the total numbers out there.”

There will be two sessions of competition on Friday. The first session is for weight classes 103, 113, 120, and 126 pounds and will run from 9 a.m. when the first round begins until the conclusion of round three, which consists of the second round of consolation matches, at approximately 1 p.m.

The gym will then be cleared and cleaned and at approximately 2 p.m. the second session begins with competition for weight classes 132, 138, 145, 152, 170 and 205 pounds. The second round of consolation should conclude by 6 p.m. for those weights.

The 285-pound class has three wrestlers and all of the action will be contested on Saturday.

On Saturday, the semifinal round begins at 9 a.m., the consolation semifinals at noon, and placing matches for third through sixth follows at 1:30 p.m. The championships will be wrestled on one mat beginning at 3:30 p.m.

In the age of the coronavirus, the attendance policy is all participants are allowed four spectator passes per participant. On Friday, spectators will only be allowed for the session in which their wrestler is competing.

On Saturday, only spectators for the wrestlers competing will be in attendance. The spectators of those eliminated aren’t allowed entry to aid in social distancing efforts.

“We have a good list of individuals with their name and phone number, so we have the ability to contact trace if there are issues,” said Michelotti. “Spectators have signed up and paid at their school for attendance at this event.”

On Jan. 25, there were 169 girls certified through the weight management rules to wrestle in the state. Every girls wrestler this year was eligible to compete at state, but due to injuries, a wrestler not finishing the season, or other reasons, there are 148 girls entered in the tourney.

“The only weight classes that we don’t have that are similar to the boys are 160 and 182,” Michelotti said. “The rest are consistent with the boys.”

With the format being an all-class tourney, there will be one team champion and also team trophies for second and third place. Individuals finishing first through sixth are considered state placers.

The tourney will be available to stream on the subscription-based NFHS Network and scoring will be done live on trackwrestling.com. There will be a camera on both mats.

Due to the ongoing pandemic, there won’t be a parade of athletes or a parade of finalists.

With the sport being implemented this year as a two-year pilot program, there will be the opportunity to make adjustments as the sport grows.

“The MHSA board approved a two-year pilot program for girls wrestling,” Michelotti said. “We will review the year after it is complete.”

Down the road, there could be adjustments to weight classes, postseason and regular-season rules.

This year girls could wrestle either boys or girls during the regular season, with a girls-only state tournament. One of the reasons was “because of the competition opportunities by region,” according to the MHSA Official Handbook. In the future, there could be discussions on, for example, whether girls would wrestle just girls during the season.

“Girls wrestling is growing at a fast pace nationally,” he said. “As the trend continues, and we expect it to in Montana, we expect our tourney to grow next year as well.”

The time to analyze the first year will come later — at this point it’s time to wrestle.

“We expect to see some great wrestling,” Michelotti said.

The focus is on improving as the state tournament on Feb. 19-20 nears.