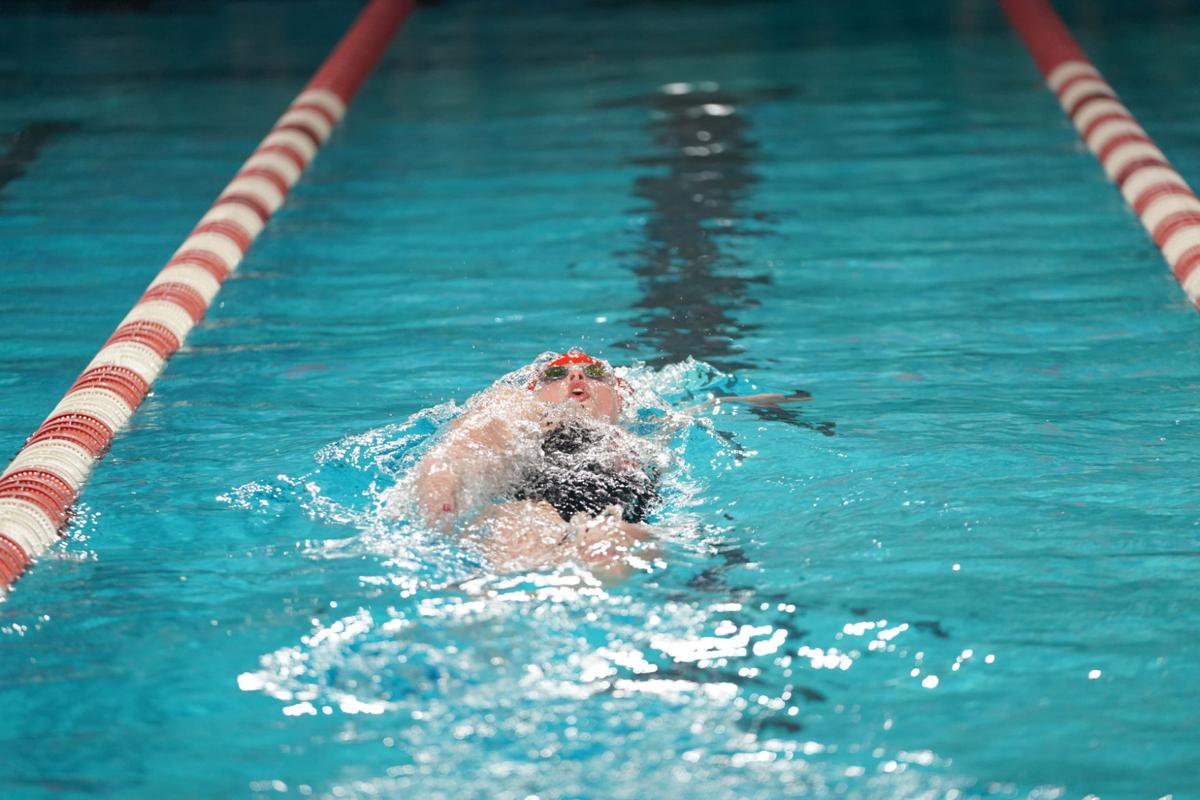 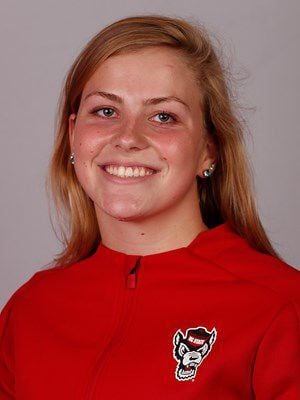 MISSOULA — Missoula native Katharine Berkoff is keeping her name on the national swimming stage as she chases her first appearance in the Olympics.

Berkoff, a 2019 Hellgate grad, was named to the 2020-21 USA Swimming National Team on Wednesday, marking the second consecutive year she's landed on the team. She's one of just 56 female swimmers from across the country to qualify for the 115-member team.

Berkoff, who swam with the Missoula Acquatic Club, again made the team in the 100-meter backstroke. She initially earned her spot by winning gold in that event at the 2019 World University Games, where she had a time of 59.29 seconds, the fifth-fastest time of the six swimmers who qualified for the national team. The top time is held by Regan Smith at 58.18 seconds.

Typically, the swimmers who make the team are the ones with the six fastest times in their event, which must be achieved at a meet sanctioned by USA Swimming or FINA. But because the pandemic led to meet cancellations, USA Swimming allowed all 2019-20 team members to return, meaning Berkoff's spot was guaranteed for 2020-21. Swimmers who had a faster time than the sixth-place time on the 2019-20 roster were also granted a spot on the team.

Missoula swimmer Katharine Berkoff has worked toward qualifying for the Olympics for years. But with her dream now deferred to 2021, she's finding the silver lining of having an extra year to prepare.