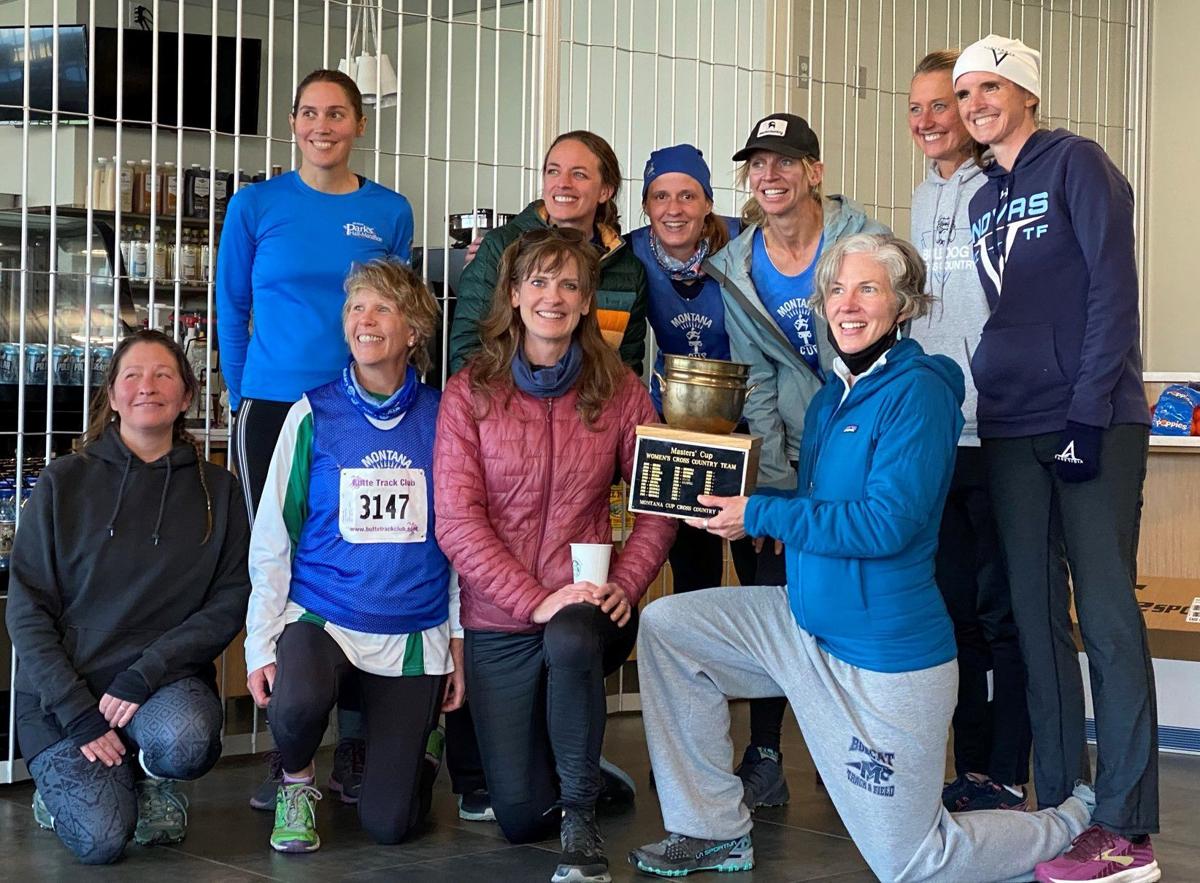 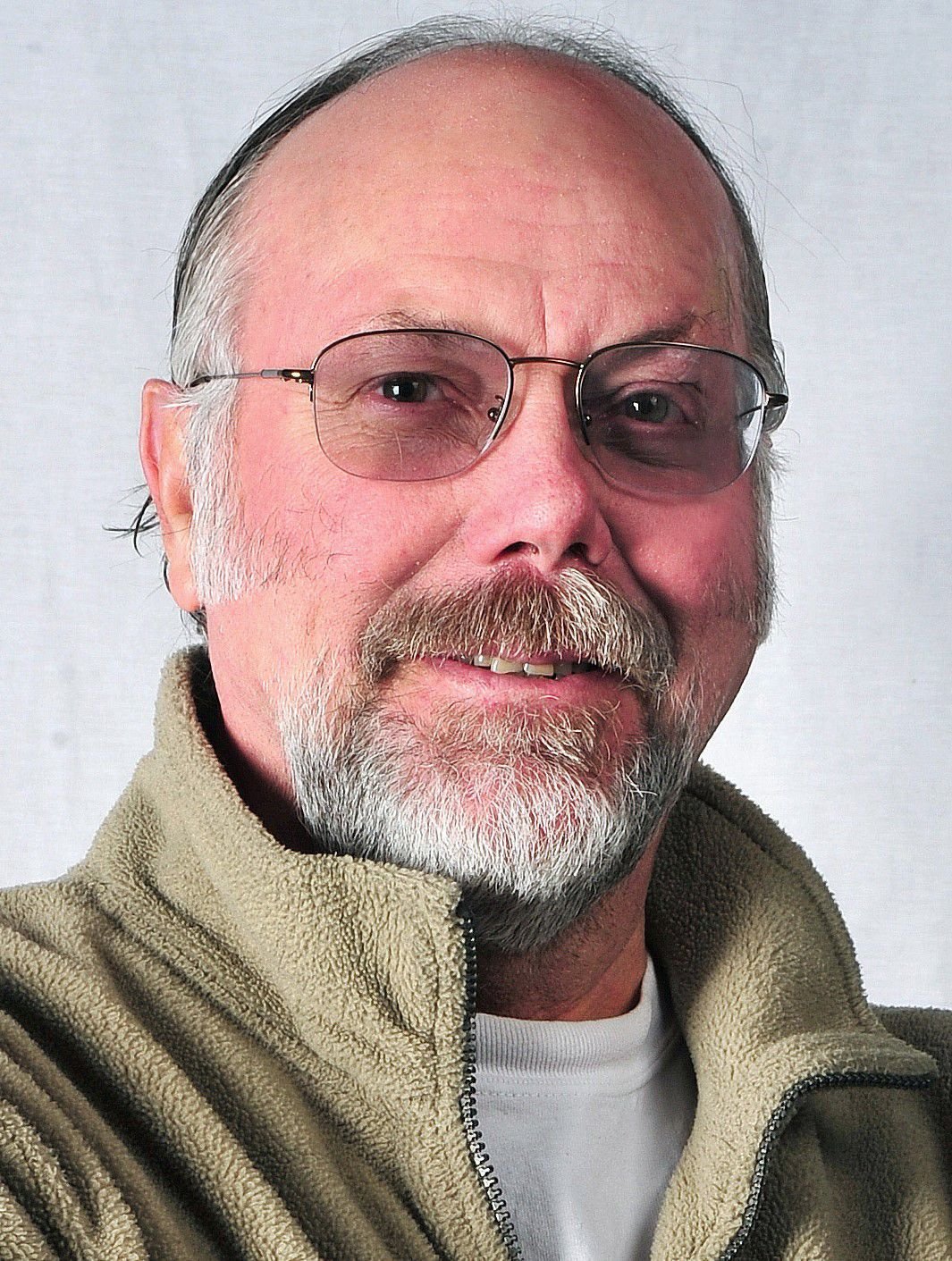 The Helena Masters Women captured the team title at the 29th edition of the Montana Cup Team Cross Country Championship recently in Butte. Also claiming victory for the Helena contingent was Townsend's Emma Stolte, in the junior females division.

The race took place on 7.6-K course of rugged dirt roads and trails west of Montana Tech, hosted by the Butte Piss & Moan Runners, under the guidance of Michele Bazzanella and Jeff Braun. A former resident of the capital city, Bazzanella was a four-time Mt. Helena Run champion as Michele Franchi, in 1996-97, 2000 and 2002.

Stolte, 18, is the reigning Class B prep harrier titlist. She was accompanied to the race by the Broadwater Lady Bulldogs' coach, Brooke Dolan, who contributed to the masters team victory.

Helena had both the oldest and youngest competitors of the day – Vern Roberts, 72, and Helena Duffy, 10, who placed fifth in the junior females division. The rest of the local All-Montana Cup (top seven) were junior males Jacob Curry, second, and Keiran Boyle, third.

Among the dozens of volunteers putting on the event were the Butte Track Club, the Merrifield and Dennehy families, Eddi Walker, Montana Tech cross-country team, a large contingent of costumed course guards and race announcer Jeff Thomas.