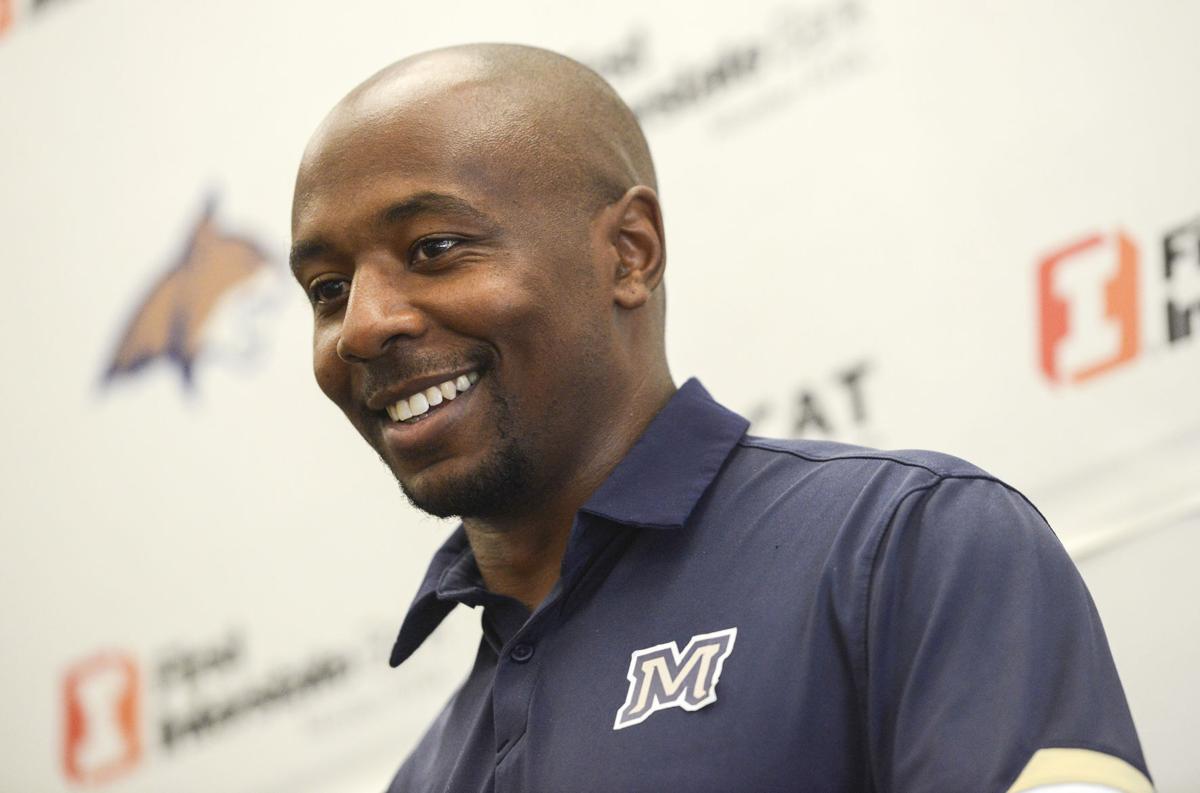 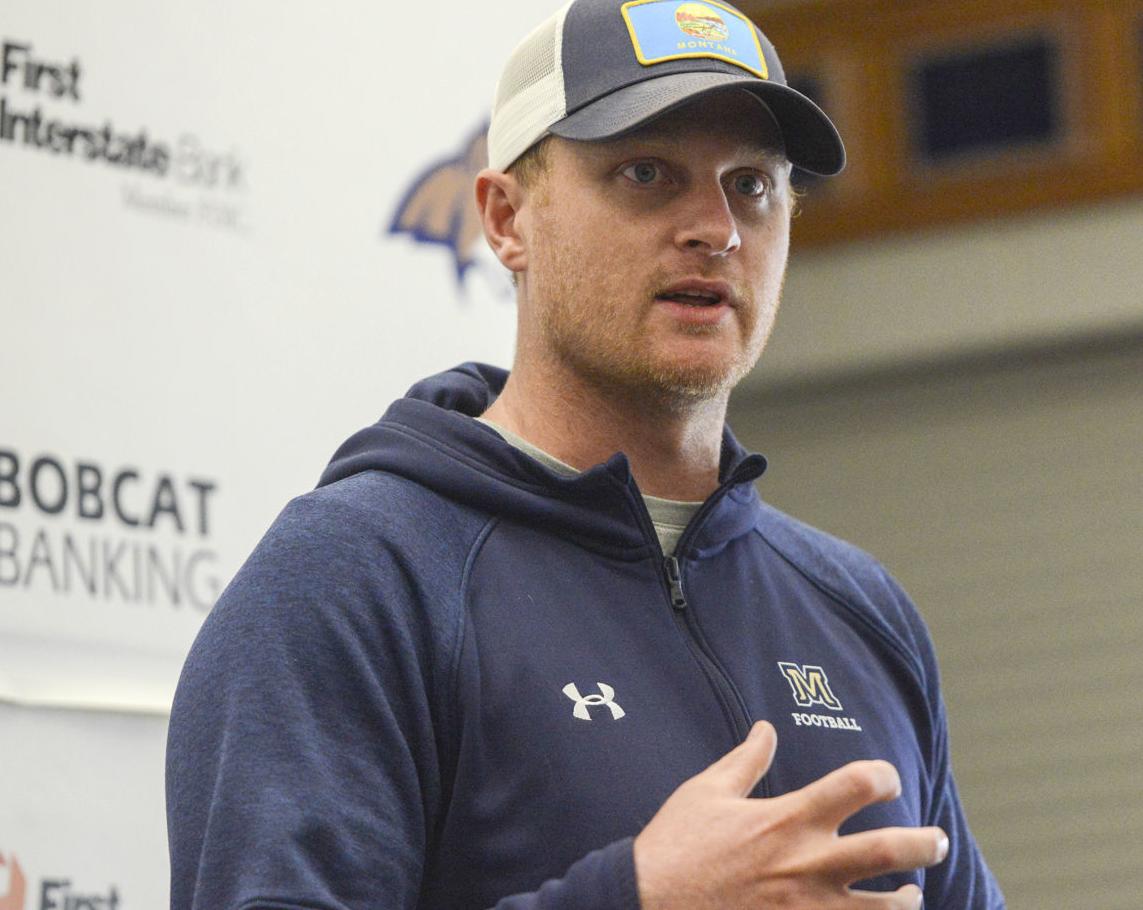 When the topic of the team’s defensive unit was broached, Montana State offensive coordinator Taylor Housewright couldn’t hide a sly smile. “The coordinator sucks,” he said in jest as he gave a look to the back of the room where his counterpart, Freddie Banks, sat.

The comment elicited some hearty laughter from the group assembled before him on Thursday afternoon in Brick Breeden Fieldhouse for the team’s media day.

It also stood as Housewright’s only playful jab at the other side of the ball. He was otherwise complimentary of Banks’ group of defenders, which his offense will face almost daily as the Bobcats open their fall camp on Friday morning.

“You can tell they’ve played a lot of good defense here,” Housewright said in his assessment of the talent brought in prior to new head coach Brent Vigen’s hiring earlier this year. “There’s a lot of smart players. They’re fast and intelligent. … Those guys understand what’s going on and don’t make the same mistake twice.”

Group by group, Banks was similarly full of praise for the offensive weapons that will challenge his defense in preparation for the season, which begins Sept. 4 at Wyoming.

“They’ve got three quarterbacks that are mobile. The O-line is really physical. It’s a good battle every day for sure,” Banks said. “I think we got one of the better running backs in the league, and we’ve got depth behind him. Our receivers are really talented. We compete every single day at (defensive back).”

The position battles in fall camp, the coaches hope, will improve the team’s cohesion. Vigen said a priority of the preseason will be instilling trust and accountability — trust in teammates to do their jobs and holding them accountable if necessary.

“Defensively in particular, everybody has a job to do,” Vigen said. “One guy isn’t going to do two and shouldn’t try to do two. And that’s a system, and I think we have a system that is sound.”

Through offseason activities such as hiking the M Trail last week while carrying tires and large chains or whitewater rafting on the Yellowstone River on Wednesday, building the bonds within the team has been atop the summer to-do list.

Banks said having players over to his house for cookouts and to meet his wife and children served a similar purpose.

“I think those (activities) made our relationships really close so the guys know us,” he said.

Housewright said while offseason team-building was important, the new additions to the coaching staff learned quickly it wasn’t as critical as it could have been. He theorized some coaching turnover around the country is the result of programs not having a good culture or not winning enough games.

“It’s the exact opposite here,” Housewright said. “(Former head coach Jeff) Choate and his guys had it going, and we came into a good situation. The culture and the character is the best I’ve been around.

“In ‘19 they were in the semifinals, so the talent is there. … The talent is great, but the character is even greater.”

“I want you to say that you would take everybody on our offense in an alley if you were getting in a fight,” he said. “Between the whistles they’re going to punch you in the face, and we’re going to have more fun than anybody in the country.”

That mindset will be honed in the final weeks before the season opens. And in the meantime, Housewright and Banks look forward to the simultaneous growth and successes of both of their units.

“It’s always good when you throw a pass downfield and it’s a good throw, it’s an accurate throw, the receiver ran the exact route and the O-line protected, the quarterback almost gets hit but he doesn’t because the D-line got pressure and the DB makes an unbelievable play and knocks it down,” Housewright said. “That’s a win for the Bobcats in my book. And we have a lot of those.”

Five of Montana State's six home games will be played at either 1 p.m. or 2 p.m.