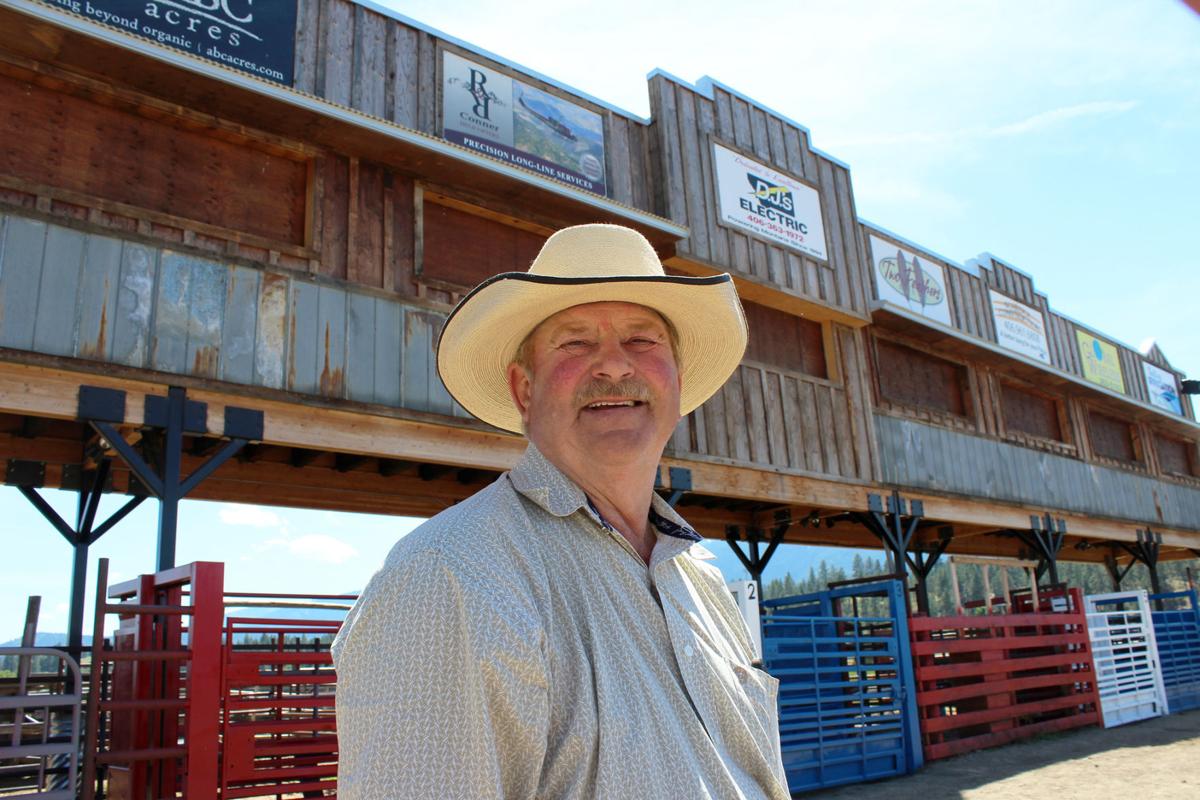 Darby Rodeo Association President Cal Ruark says the excitement is building for a Labor Day rodeo event sponsored by the popular "Yellowstone" television series. "In the rodeo world, this is like epic," he told 406mtsports.com.

Thirty miles west of my Iowa hometown sits a baseball field, bordered by imposing rows of seed corn, that was used 31 years ago for the movie "Field of Dreams."

What a classic. You may recall the White Sox and Cardinals were supposed to play on the movie site earlier this month when COVID-19 delayed the dream until 2021.

The story behind the event is as compelling as the impending bucking. It has everything to do with a certain television show called "Yellowstone," which has exploded in popularity and is filmed, in large part, at Chief Joseph Ranch near Darby.

"Bobby (Steiner) came to one of our Darby Rodeo Association events two years ago and he just loved this little arena," gushed Ruark. "I mean, the back drop and the way it's set up ..."

If you're interested in attending the Labor Day event, you might want to hustle. Reserved seating is sold out. General admission tickets may be purchased at 406saloon.com.

One question begs to be answered: Is this Darby riggin' rally going to show up on "Yellowstone?" Not this time it appears, but between you and me, the writer of the show (Sheridan) was at the Darby Rodeo Arena recently, scouting the area.

What a wonder it is, this place we call home.

Jeff Welsch: Fires show we can unify against COVID-19 to save lives — and basketball